What a difference a year makes. At the conclusion of the 2015-16 European Champions Cup pool stages Munster had just three wins, two of which came against Benetton Treviso.

Twelve months on they have qualified for the knockout stages with a game to spare, four wins from five, and their only blip coming at Welford Road – where Leicester Tigers are unbeaten in over a decade of European competition – and they still secured a losing bonus point.

It’s been quite a turnaround for Rassie Erasmus’ men but they’re not the only Irish province taking Europe by storm this season, with Leinster also already through to the quarter-finals.

Much was made of the absence of an Irish team from the quarter-finals in 2015-16, with five English teams and three French qualifying from the Pool Stages, so this is great news for the European competition.

The strength of the Irish provinces really whets the appetite for the upcoming RBS 6 Nations where Ireland will be a force to be reckoned with.

Ireland had an impressive Autumn campaign and the players have taken both confidence and form into their respective club fixtures in Europe.

And if they can continue on their current upward trajectory, it is certain they will boost the chances of Ireland’s top stars making Warren Gatland’s Lions squad for the trip to New Zealand this summer. 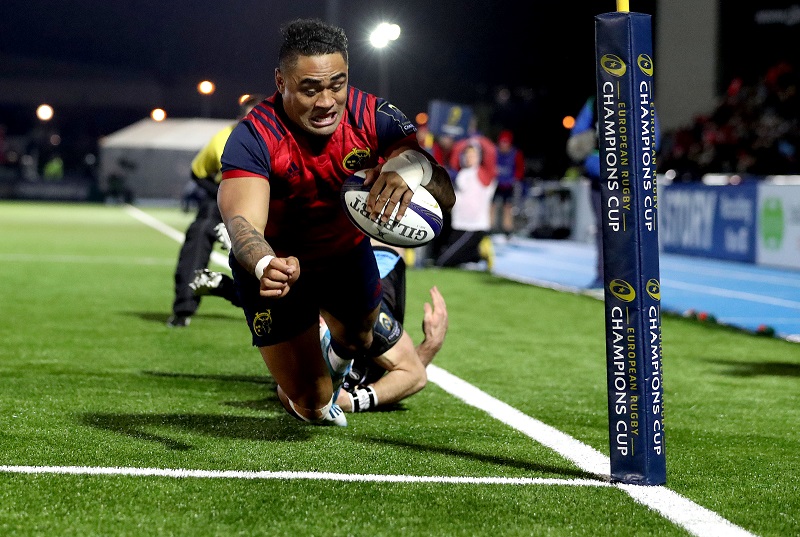 The devastating loss of Anthony Foley in Paris hit the entire rugby community but Munster have honoured the great man with series of fantastic performances in Europe.

The two-time European champions seem to be back to their best and Thomond Park is a fortress once more with a 38-17 win over Glasgow Warriors and a 38-0 thrashing of Leicester Tigers.

Few were backing Munster before the tournament kicked off but fans from all over Europe will be pleased to see the return of the Men in Red who for so long have been a major part of the competition. 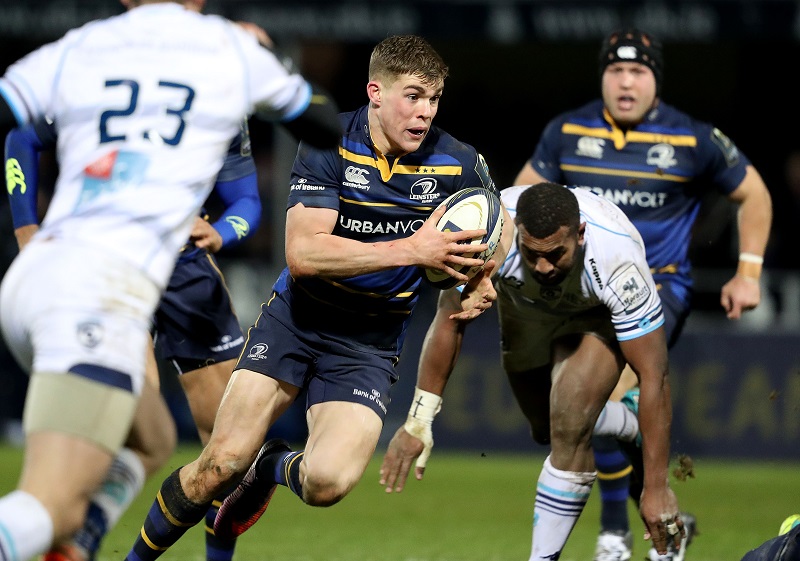 But like Munster they have enjoyed a major change in fortune this year and have already qualified for the knockout stages at the expense of Castres, Montpellier and Northampton Saints.

The three-time champions are well known for their passionate fans and success in Europe and their return to the quarter-finals will only add to the competition.

To read more about Leinster’s potential opponents in the next round click here. 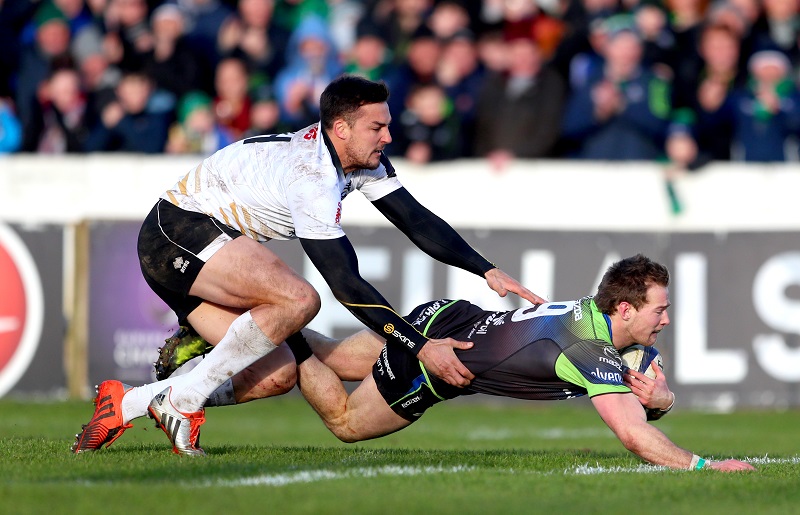 The Guinness PRO12 champions aren’t enjoying their best league season but in Europe they are top of Pool 2 despite an incredibly difficult draw.

Last season’s semi-finalists Wasps and French giants Toulouse could both overtake Connacht in the final group games but the Irish side have their fate in their own hands.

They travel to Stade Ernest Wallon to face Toulouse this coming weekend and could make it three Irish teams in the knockout stages if they secure a historic victory.