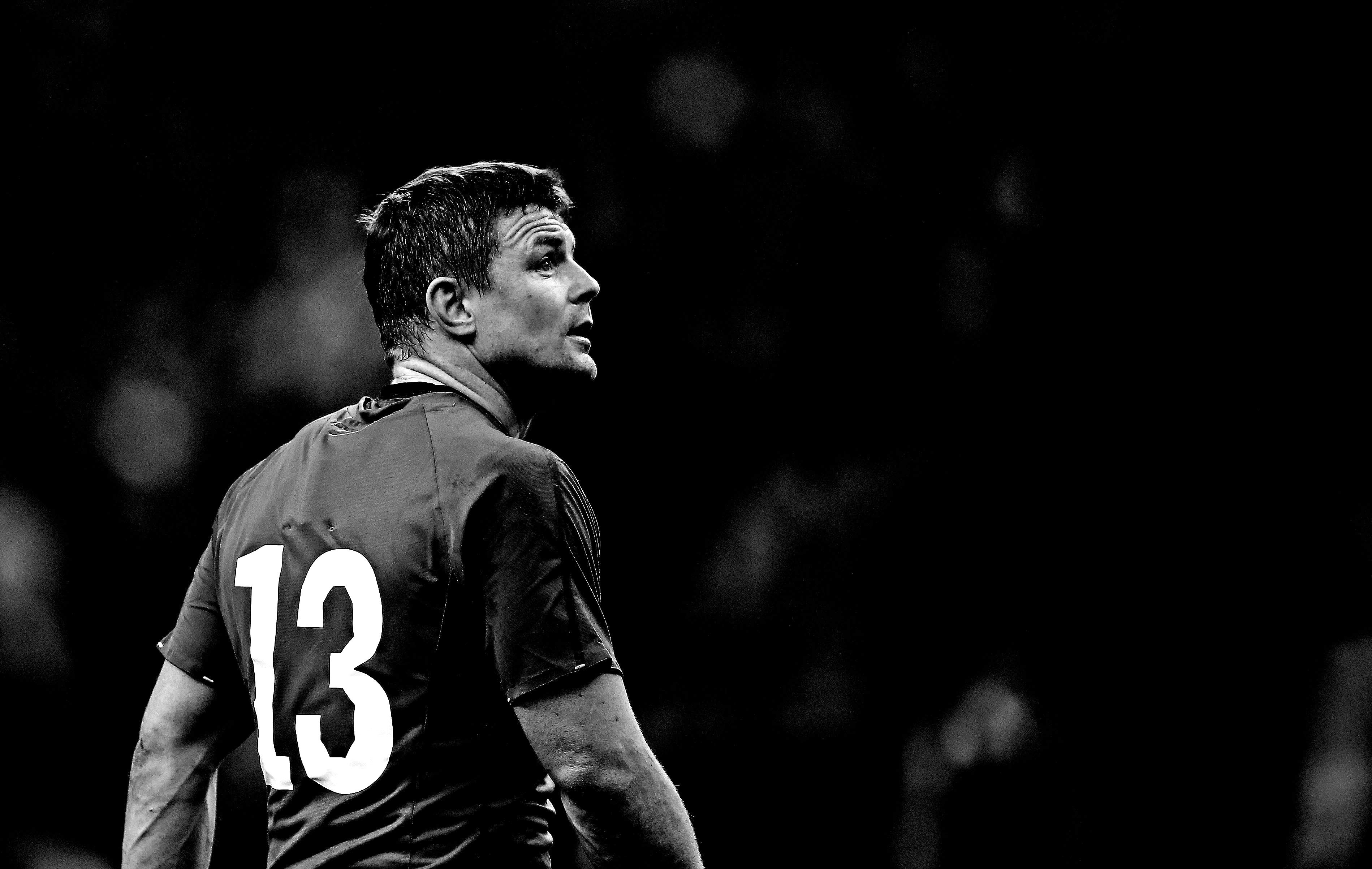 With the Rugby World Cup on the horizon, and Joe Schmidt having announced his 31-man squad, fans across Ireland will be busy debating as to which star in green will stand out. And if any of Schmidt’s troops need any inspiration, then all they need to do is look back through history at some of those who have answered Ireland’s call in the past.

We will profile just three of a very long list of players who have done exactly that, starting with Brian O’Driscoll. And while you’re with us, make sure you are kitted out for the Rugby World Cup by checking out our online store by clicking here.

During an Ireland career spanning 16 years, Ireland fans could almost take one thing for granted – that Brian O’Driscoll would come up trumps when needed.

He retired from international duty as the most capped Irishman with 133 appearances in the famous green jersey – this number increasing by eight if you include his British & Irish Lions run outs – with 83 of those coming as Ireland captain.

O’Driscoll sits second on the all-time list of most capped players in the history of the sport behind New Zealand’s Richie McCaw, but he sits pretty atop the try-scoring charts for Ireland with 46 to his name – making him the eighth-highest try scorer in international rugby and the highest centre of all time.

It all started back in 1998 when O’Driscoll helped Ireland win the Under-19 Rugby World Championship. He went on to pick up four caps for the Under-21s and his talent was clear for all to see as he was fast tracked into the senior side.

He won his first Test cap against Australia in June 1999 at the age of 20 and he didn’t take long to adjust to the international stage, helping himself to a Six Nations hat-trick in 2000 against France to lift Ireland to their first win in Paris since 1972.

Shirts with ‘In BOD we trust’ were soon manufactured and the management clearly trusted the centre too as O’Driscoll was made captain for the first time in 2002, leading the Men in Green to a victory over Australia – the first time Ireland had downed the Wallabies since 1979.

After Keith Wood retired O’Driscoll was handed the Ireland captaincy on a full-time basis and he led them to three Triple Crowns – in 2004, 2006 and 2007 – as well as their first win over South Africa since 1965 in the first of those years.

Another Triple Crown arrived in 2009 but this time Ireland were also celebrating a Grand Slam – the first in 61 years. And the man who propelled them there: O’Driscoll, he scored a try in all but one match as he was named Player of the Tournament.

But O’Driscoll wasn’t done there, touching down at the death to secure a 20-20 draw against Australia at Croke Park that November.

O’Driscoll became the most-capped Irishman in history when he earned his 103rd against Australia in 2010, and in typical style he didn’t retire quietly, helping the Men in Green win in Paris for only the second time in 42 years to record a 2014 Six Nations triumph.