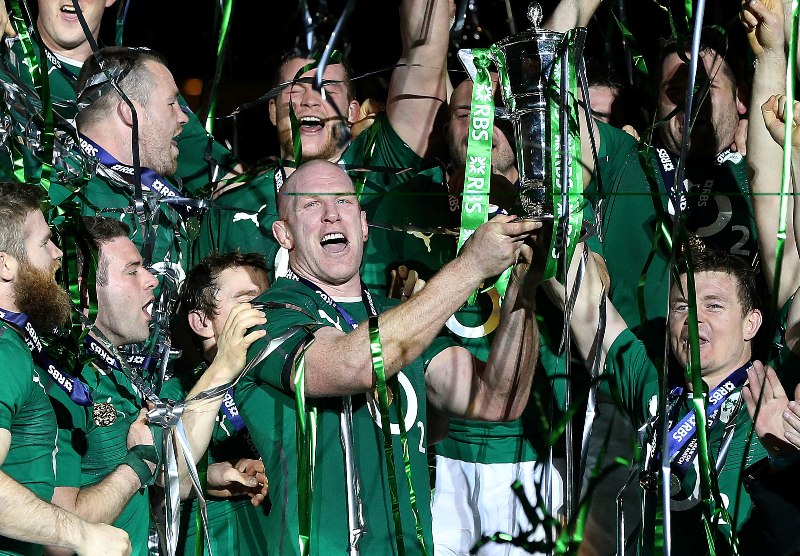 There are few parties quite like St Patrick’s Day in Dublin, and visiting teams arrive at the Aviva Stadium with trepidation every year.

This time, it’s England’s turn and although they arrive as double Six Nations champions Eddie Jones’ side will have their work cut out if they are to preserve their unbeaten record.

Here we look back at some of their classic St Patrick’s Day weekend displays:

Getting one over on England is always a satisfying feeling, but condemning them to the wooden spoon? On St Patrick’s Day? Now that is something else.

Believe it or not, England began the 1983 Five Nations as favourites for the title with the bookmakers – making their subsequent collapse all the more surprising. 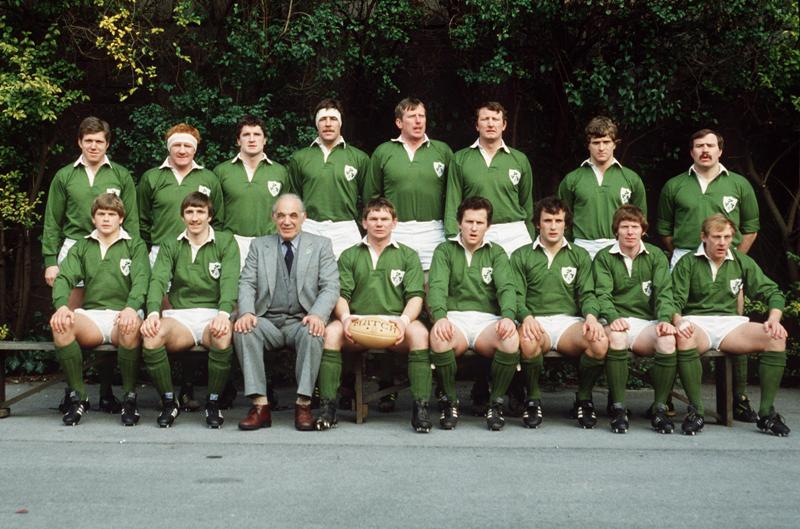 A French victory at Twickenham and a draw in Cardiff was the worst way for them to start, and it only got worse when Scotland left London with the win.

It left Ireland, who had won two of their three matches, in the exciting position of ensuring England ended the campaign winless. What more motivation did they need?

A master display from fly-half Ollie Campbell, who scored a try, kicked a conversion and slotted over five penalties, plus a score from Fergus Slattery, confirmed a 25-15 win for Willie John McBride’s men.

In a tight tournament, France went on to lift the title on points difference – but it did not take away the special feeling of beating England.

It is hard to think of Irish rugby pre-Brian O’Driscoll, such is the impact the great man has had, but his breakthrough in 2000 was one of the most special individual displays seen in the year five nations became six.

Ireland had not beaten France for 17 years but a new millennium brought fresh hope and O’Driscoll was at its heart – scoring three magical tries in the tight win. 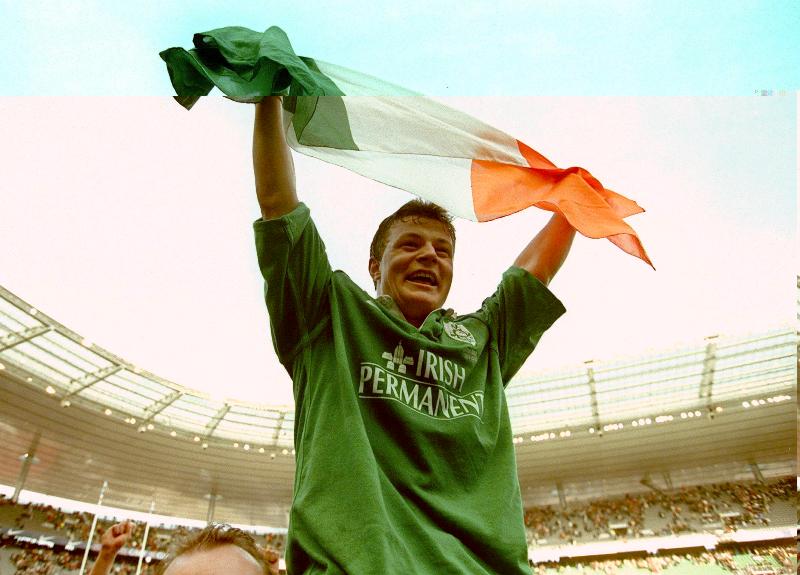 England may have obliterated Ireland 50-18 on the opening weekend, but two convincing wins against Italy and Scotland got the men in green back on track.

France were a different proposition, but O’Driscoll did not flinch showing amazing pace, skill and tenacity – encapsulated brilliantly for the match-winner as he picked up a loose ball, burst through a gap and sped off to the line.

On the day Ireland won 27-25 and found a new hero, one who inspired a whole generation.

Martin Johnson almost created a riot when his England side refused to move from what Ireland perceived to be their spot before the national anthems in 2003 – forcing then President Mary McAleese to muddy her shoes in her pre-match ceremonial introductions. 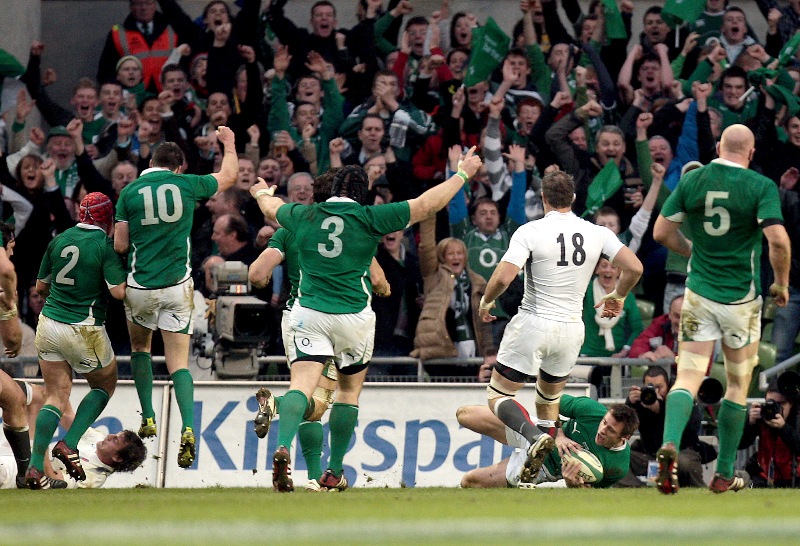 With the St Patrick’s Day party in full swing, Ireland had little left to play for other than pride – and revenge – as Johnson’s England looked to repeat that achievement and win the Grand Slam again.

But Ireland’s relentless refusal to lose saw them batter England in every department. Up front, their strength was mighty while their defence refused to let England’s playmakers settle.

Tommy Bowe and O’Driscoll scored the tries, while Jonathan Sexton was accurate with the boot in the convincing 24-8 victory.

England may have won the Six Nations, but Ireland made sure it was a St Patrick’s Day to remember.

Under head coach Joe Schmidt, Ireland were the coming force in a tight tournament.

In 2014, Ireland lost to England, but England lost to France, while France’s defeat to Wales left an exciting final day with three sides in contention.

England did their job, convincingly beating Italy in Rome, leaving France and Ireland’s contest in Paris as the decider.

And what a decider it was. Sexton’s try cancelled out two early penalties from Maxime Machenaud before Andrew Trimble crossed minutes later.

Hands up who wants to play on Saturday? Looks like they’re all keen! #TeamOfUs #IrevEng pic.twitter.com/Y6Q2AN0f4i

France regained their composure and hit back through Brice Dulin – leading 13-12 at the break – but the inspirational Sexton grabbed his second to lead at the break.

But Ireland, marshalled by the great O’Driscoll, hung on – lifting the title for the first time in five years and giving O’Driscoll the greatest send off.