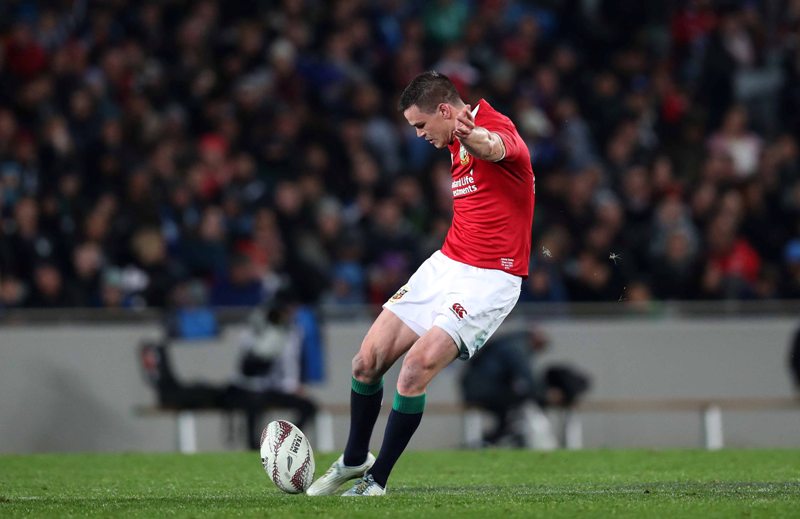 With the first Test against New Zealand a matter of weeks away, Warren Gatland’s squad are all trying to impress to earn their place in the starting XV on June 24.

So far, the squad have had two games to impress, a narrow win over the Provincial Barbarians in the tour opener and Wednesday’s defeat by Super Rugby side the Blues.

So how are the Irish contingent looking ahead of the first Test? Here we have a look at their chances based on the first two games.

Ulster captain Rory Best took the opportunity to prove why he should be starting hooker during the Test series with an impressive display in the scrum against the Provincial Barbarians as well as making 11 tackles. He came off the bench in the latter stages of the Blues match as the Lions pressed for the win.

The 31-year-old, who started all three Tests against Australia four years ago, came off the bench against the Blues and looked in decent form.

He did not have the best game in the tour opener against the Provincial Barbarians but looked much fresher coming off the bench against the Blues.

He will be in a battle with Owen Farrell, likely to start against the Crusaders on Saturday, for the starting fly-half position for the first Test against the All Blacks.

Henderson gave a strong performance in the second row with the Lions line-out operating smoothly throughout the win over the Provincial Barbarians in the opening tour match.

He came off the bench late on against the Blues and will hope for more minutes over the coming games.

Stander did his chances of making Gatland’s VX for the first Test no harm as he scored the Lions only try of the game against the Blues.

His constant hard carrying saw him gain 36 metres during 19 runs while he also made an impressive 13 tackles in defence in Auckland.

The Munster and Ireland flanker admitted that there were a “lot of heads down” in the dressing-room after Wednesday’s defeat.

Leinster’s McGrath made 13 tackles as part of a very strong pack which looked solid at the set piece throughout and was key in creating the driving maul which led to Stander’s try.

He also forced a penalty out of Charlie Faumuina and showed glimpses of serious Lions potential.

The Leinster man made 23 metres against the Blues and linked up well with Stander. He offered steadiness and unflashy graft during the defeat but will hope to be in with a chance of impressing Gatland enough in the coming matches to earn a spot against the All Blacks on June 24.

The New Zealand-born centre became one of the only players to represent the British & Irish Lions to have also played against them.

And the Ulster centre almost had a try of his own in the first half, prior to Stander’s score, only to see it chalked off by the TMO.