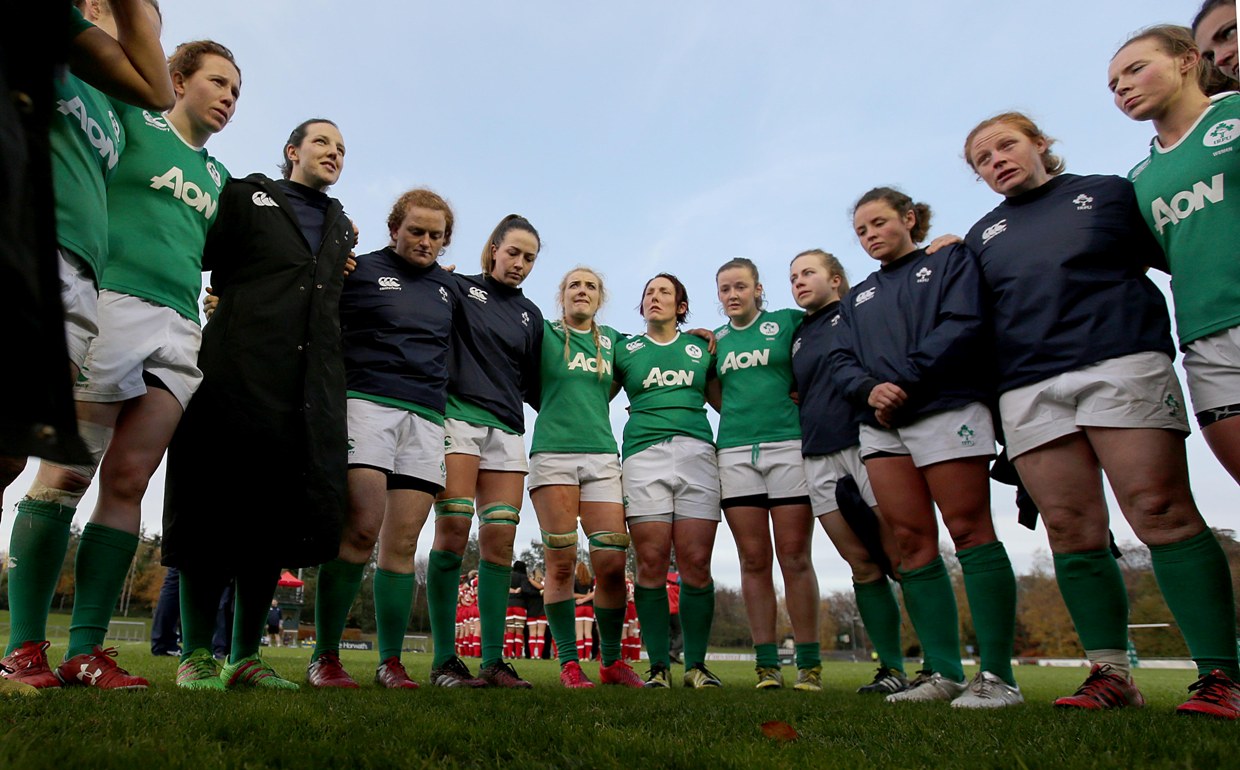 Ireland Women – Three to watch in this year’s Six Nations

After finishing top of the pile in the 2015 Women’s Six Nations, Ireland had to make do with third 12 months ago.

And as the XVs game took a step back in favour of sevens and attempting to qualify for Rio 2016, a return to the more traditional form saw Ireland suffer three defeats in November.

But ahead of their 2017 Women’s Six Nations opener against Scotland on Friday night there are plenty of reasons for Irish supporters to be excited.

And with a World Cup taking place on Irish soil later this year Tom Tierney’s squad will be looking to lay down a marker.

So as they bid to head into a home World Cup on the front foot, we look at three players who are set to be a blur of green over the coming months…. 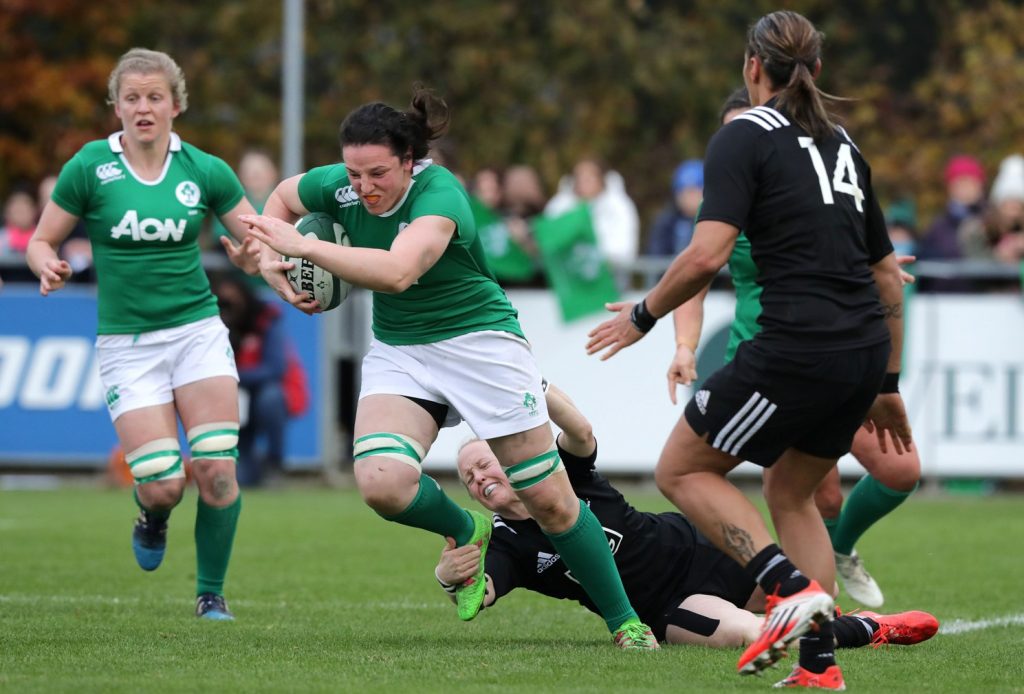 Taking on the captain duties from the influential Niamh Briggs is no easy feat, but Paula Fitzpatrick has the experience needed to shine in the role.

After featuring for Ireland at the 2014 World Cup back-rower Fitzpatrick went on to collect a Six Nations winners medal the following year.

As Ireland finished third last time out Fitzpatrick came off the bench to score a try against Italy in one of three victories.

And this year she is set to be even more involved as she starts at No.8 for Ireland’s opener against France, leading the team in Briggs’ absence as the latter continues her rehab.

Following a spell in France with Toulouse, 31-year-old Fitzpatrick is back on home soil with Leinster and she will be keen to propel Ireland towards a home World Cup in style. 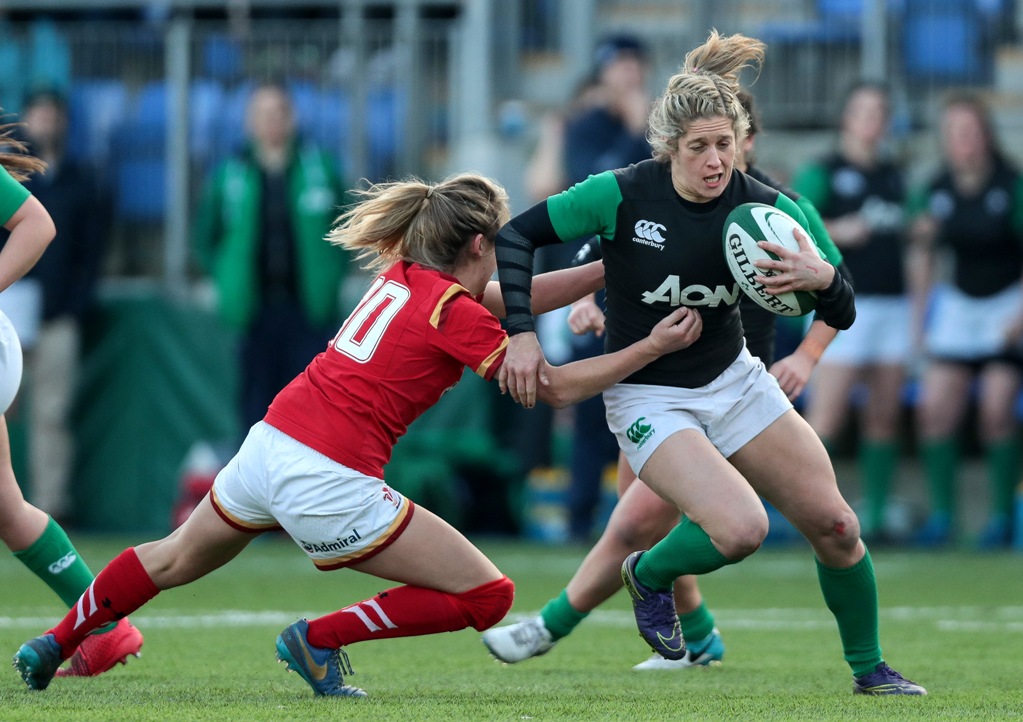 And the winger has a penchant for answering the call in big matches as she also scored a try in a memorable 17-14 victory over New Zealand at the 2014 World Cup.

Having previously played hockey, football, volleyball and Gaelic football, Miller’s sporting prowess is there for all to see .

And in 2013 she finished as the top scorer with five tries as Ireland won the Grand Slam. If they are to repeat 12 months on, then she will need to be just as prolific this time around. 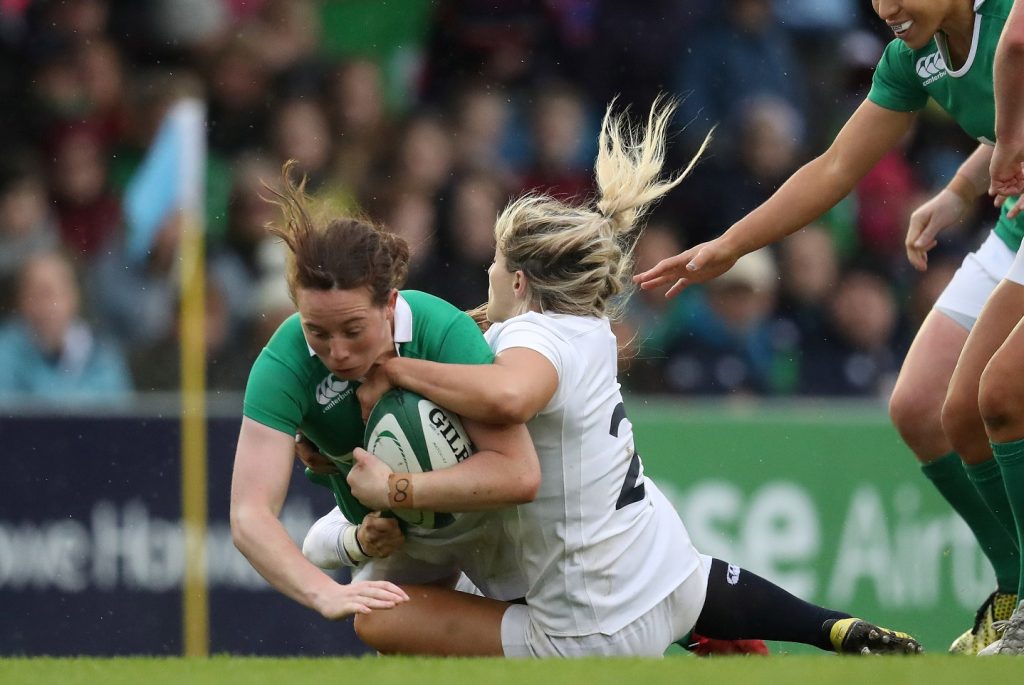 Ireland suffered defeats to England, Canada and New Zealand in their three November games, but there was plenty for coach Tierney to get excited about.

None more so than the performance of 29-year-old Niamh Kavanagh against the Black Ferns.

The winger climbed off the bench to finish strongly in the corner for a late consolation score in a 38-8 defeat at the UCD Bowl.

The Munster star was part of the Ireland squad for the 2014 World Cup and played her part in the 2013 Grand Slam – while her first two Six Nations appearances in 2011 saw her score a try in each game. More of the same please.