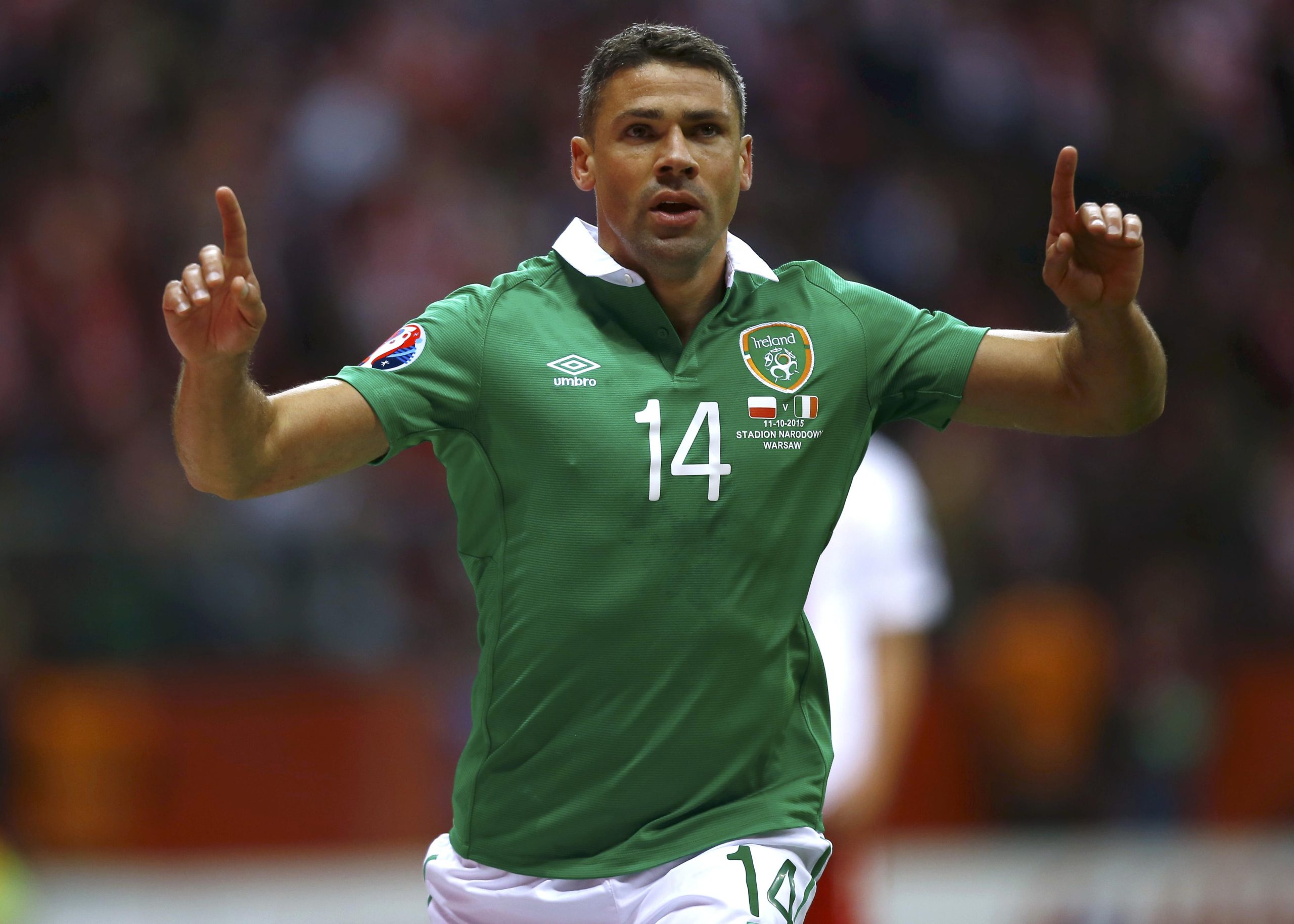 The wait is finally over.

Our Boys in Green get their Euro 2016 campaign underway at 5pm today against an always dangerous Sweden side at the Stade de France in Paris.

With the mercurial, majestic and yes – slightly mad – Zlatan Ibrahimovic up front, the Swedes are tricky customers but Martin O’Neill’s men will be targeting this game with fixtures against Belgium and Italy still to come in Pool E. 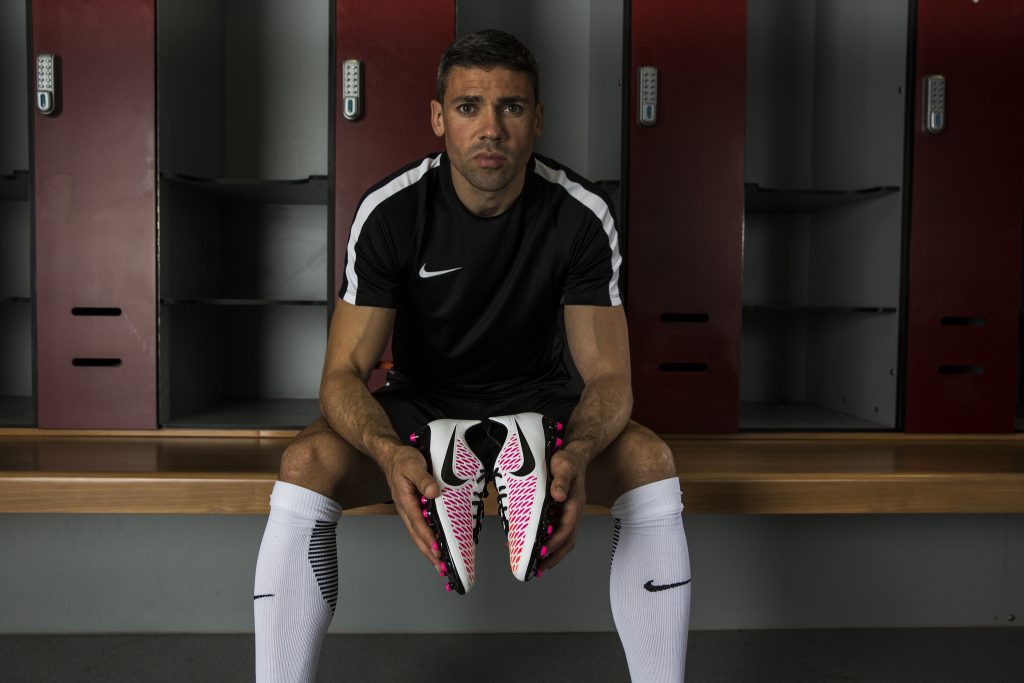 The last time our boys took on the Scandinavians was during the 2014 World Cup qualifiers with a 0-0 draw in Sweden and a 2-1 loss in Dublin the results.

In fact, Ireland have never beaten Sweden in a competitive fixture but the man who booked our place in France with two goals in the play-off second leg win over Bosnia – Jonathan Walters – told Life Style Sports the team are gunning for victory.

“Everyone will see one man with Sweden – it will be Ibrahimovic,” said Walters.

“We played them in the World Cup qualifying a few years ago and they might be a pretty similar team to ourselves.

“They’re a good team and they’ve got dangerous players, some of whom play in the Premier League. They’re good but I think both teams will be seeing it as a game we must win.”

Today will be the 11th time the countries have met with Ireland winning on three occasions – although never in a competitive fixture – Sweden five times and two draws in the past.

And Walters knows the importance of making it a lucky 11 if the mighty Irish are to achieve their goal of reaching the knockout stages.

“You could write our script right now about how you want it to go and how the game should go but you can guarantee it won’t happen the way you think it will,” added Walters.

“It’s important to get off to a good start against Sweden but then we’ll take it a game at a time because we know that there is also a third-place qualifier for some groups.