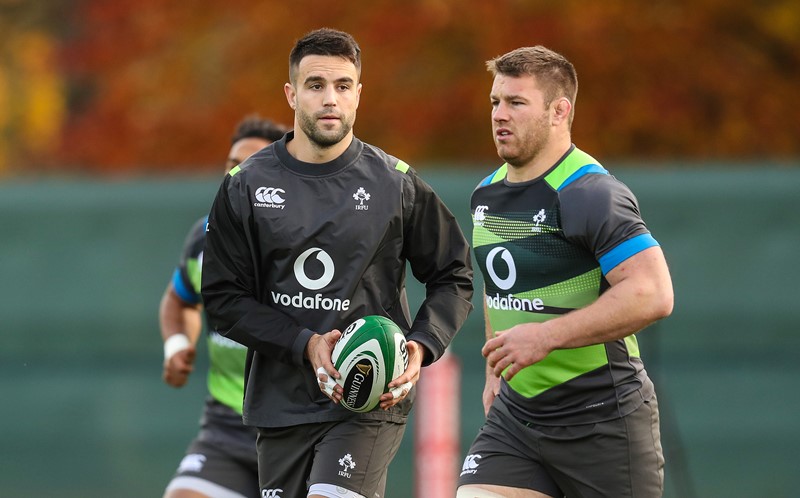 Ireland v South Africa: Who will lead the charge?

Ahead of Saturday’s much-anticipated clash at Aviva Stadium Springbok head coach Allister Coetzee has labelled Ireland ‘the All Blacks of Europe.’

And whilst many on these shores will appreciate the poke in the eye to Eddie Jones, if Coetzee is correct then who are Ireland’s matches for Kieran Read, Beauden Barrett and Aaron Smith?

One year on from Ireland’s miracle win against the All Blacks in Chicago, we take a look at the standout player’s in Joe Schmidt’s squad.

With advancing years and a succession of serious injuries over the last few seasons there have been many people predicting the downfall of Rob Howley’s best mate for some time now.

But, still only 30, the Tullow Tank is not only one of Ireland’s most important players but would’ve been the British & Irish Lions’ man-of-the-series this summer if it wasn’t for the brilliance of Jonathan Davies.

O’Brien has only made a handful of appearances for Leinster this season but has proved time and time again that he’ll deliver when the time comes, and Ireland fans can expect more of the same this November.

The perfect back-rower, O’Brien can cover all three positions and offers pace, supreme ball-carrying ability and strength over the ball that can deny the Springbok warhorses on Saturday.

When giving Ireland their new label this week, Coetzee also pinpointed Joe Schmidt’s halfbacks as the major threat to his side’s ambitions this weekend.

After being given extra rest at the start of this season by Leinster, Sexton has returned to action in superlative form for the province, becoming their record points-scorer in the process. 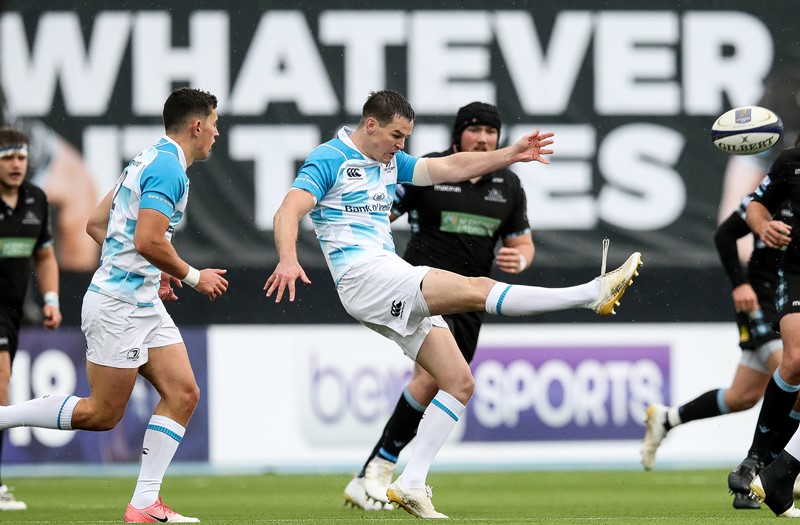 The 32-year-old fly-half offers first-class playmaking ability, metronomic kicking statistics and the sheer bloody-mindedness that often drives his teammates on for a win.

Sexton’s partner in crime this autumn looks all set to be the Munster scrum-half who got the better of Aaron Smith at times this summer.

Spurred on by the success of Ireland’s back three in competing for high-ball, Schmidt likes to play an accurate, targeted kicking game and in Murray he possesses one of the world’s best with the boot.

Aside from South Africa, Ireland also take on Fiji and Argentina this November and in all three games supporters can expect Sexton and Murray to pin their opponents back with an aerial bombardment.

Standing at 6’2”,’ Murray also has electric pace, a bullet-pass and the rock-solid defence that makes him one of the best nines in the world.