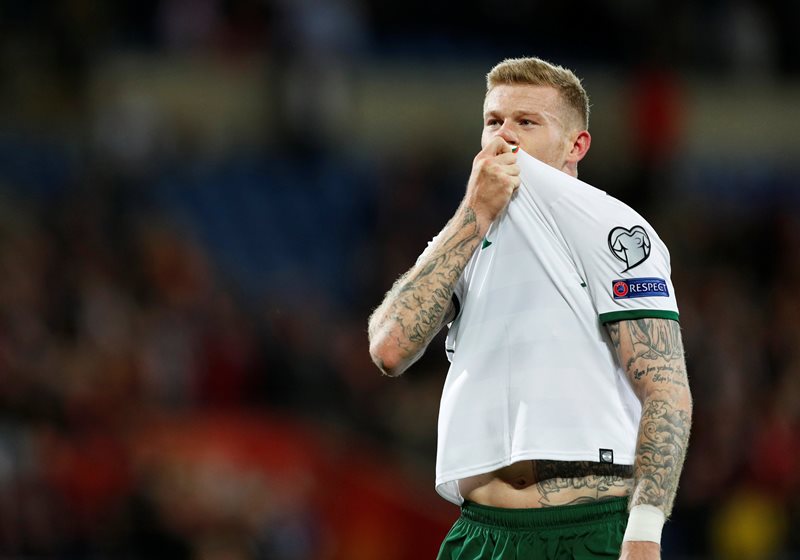 Ireland v Denmark: What do O’Neill’s men need to do?

After all the games and all the goals of a long qualifying campaign it’s all come down to one fateful Tuesday night in Dublin.

Martin O’Neill’s Republic of Ireland welcome Denmark to our shores knowing that only one of them can go to next summer’s World Cup finals in Russia.

After the 0-0 draw in the first leg in Copenhagen last week, Ireland know they need to win, but how are they going to do it?

O’Neill’s men are seeking to reach a first World Cup finals since 2002 but will have to overcome a Denmark side that are seven places higher than them in the world rankings and enjoyed the lion’s share of possession in the first leg.

Ireland registered just 28% of the time with the ball in Copenhagen as they set out to disrupt the home side, but with the support of the Aviva Stadium behind them no doubt tactics will be altered. 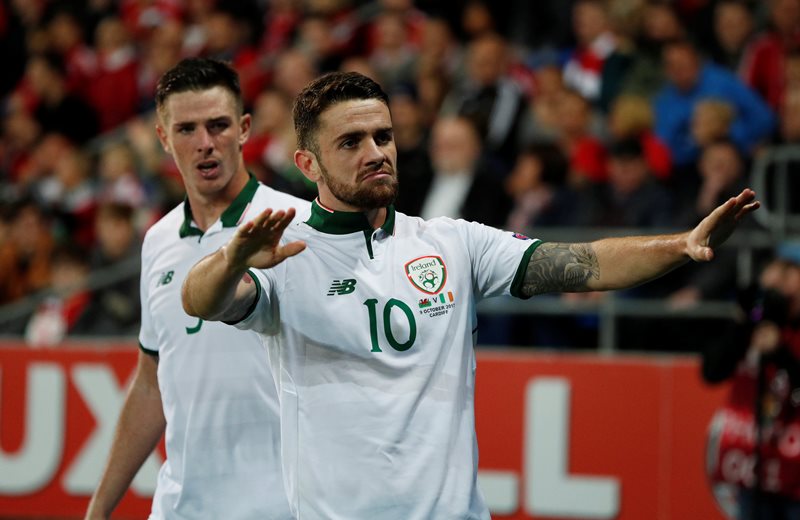 Assistant manager Roy Keane has said he wants his team to play “on the front foot”, rather than on the counter-attack, and midfielders Harry Arter, Jeff Hendrick and Robbie Brady will be key to this.

Goalkeeper Darren Randolph gave a man-of-the-match performance in the first leg but if Ireland have to rely on him once again, then the game will not be going as planned.

Ireland have a good recent record in these play-off matches – this tie is the eighth time we’ve contested a play-off to reach a major tournament and have prevailed in three of the last four.

Denmark’s star player, Tottenham’s Christian Eriksen, will need to be stopped again as he was in Copenhagen, where the playmaker was denied the space to influence the game.

Ireland have not lost any of their last five meetings with Denmark, winning two and drawing three, and if the confidence is there then a place at the finals is in our hands. 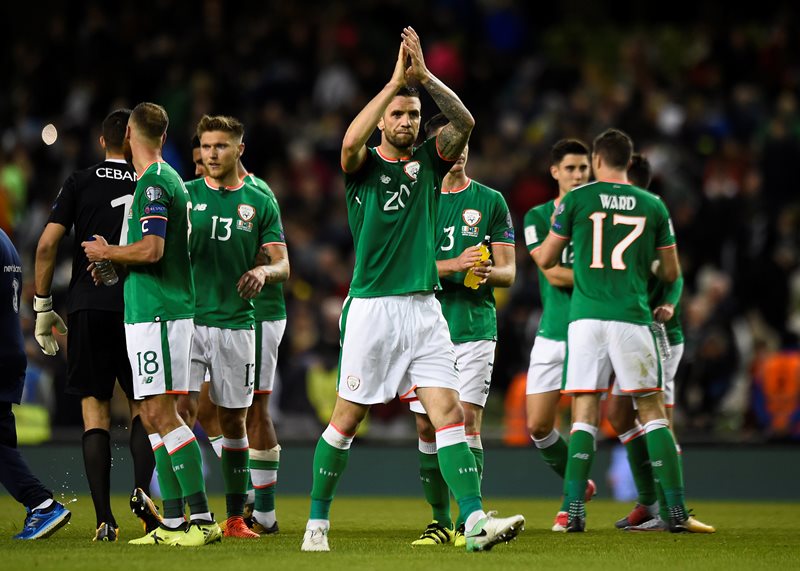 Elsewhere in the world, we’ll find out tonight if Italy will miss out on the finals for the first time since 1958, as they play host to Sweden having lost the first leg 1-0.

Northern Ireland fell agonisingly short of a first World Cup finals since 1986 as they drew 0-0 in Basel on Sunday night after losing the first leg 1-0 to Switzerland in Belfast.

Michael O’Neill’s side gave a spirited display against the Swiss and had their chances but were ultimately unable to find the key pass in the final third that could have sent them through.