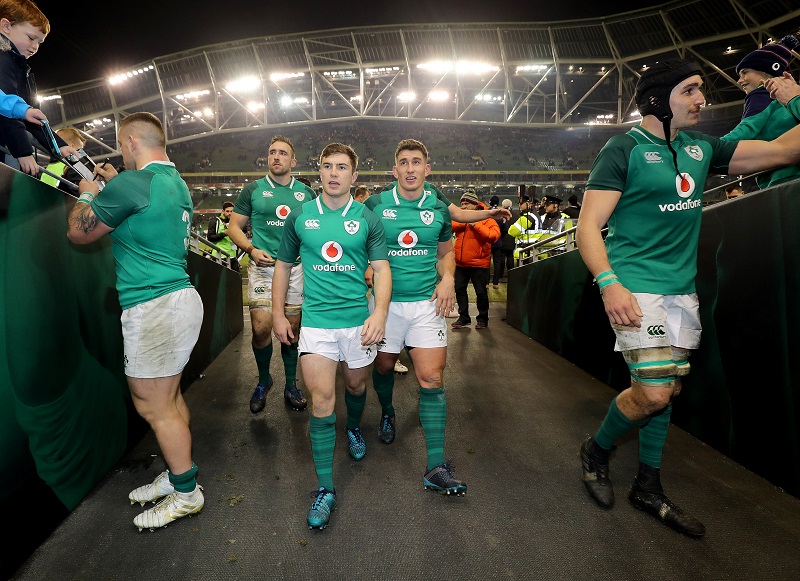 Ireland’s classy demolition of South Africa in Dublin was followed up with a gritty 23-20 victory over a stubborn Fiji with a new-look side.

Schmidt will now be looking to complete the hat-trick of victories when they take on Argentina at the Aviva Stadium and here’s who the Ireland coach should be considering for the final test. 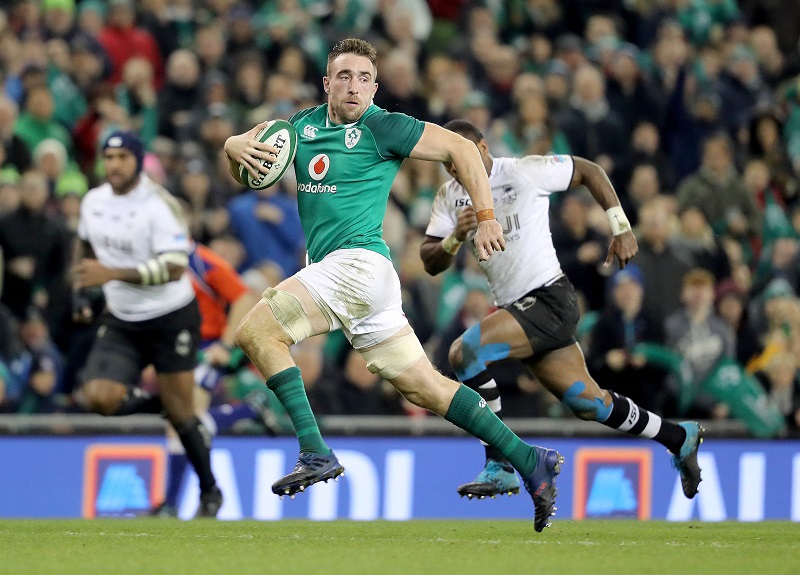 He will certainly be in a fight for the No.8 jersey with CJ Stander but Conan’s performance against Fiji should put him in contention against Los Pumas.

The Leinster back row put in a fine display against the pacific island nation, dotting down a breakaway try in the hard-fought victory.

Conan will fight for every moment he can have in a green jersey and a test against the South American side could be a good marker for Schmidt as he builds his side for the World Cup in just under two years’ time.

He’s spent a long time in the shadows of the great Jamie Heaslip, but this season Conan has shown he is more than capable of stepping up – he will hope a clash with Argentina will give him another opportunity. 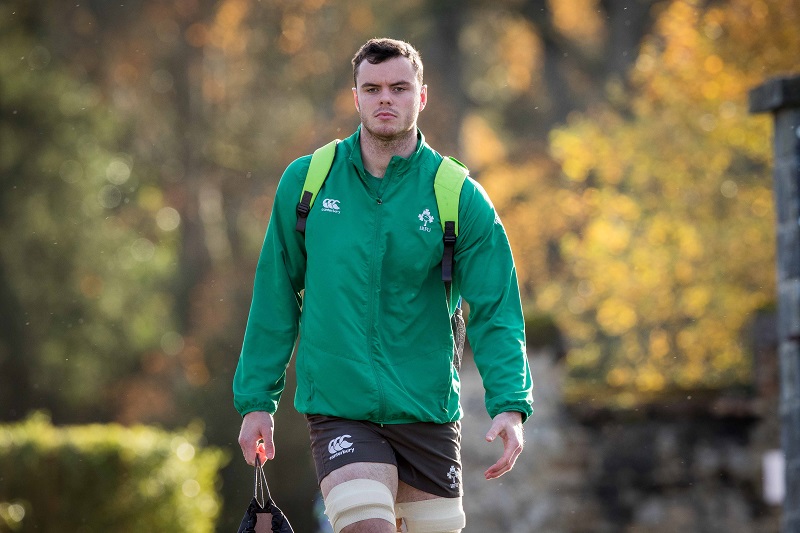 Schmidt will have many dilemmas as to how he tackles Argentina this weekend and he may opt to give promising lock James Ryan a decent taste of international rugby.

The Leinster second row started on the bench against Fiji but the 21-year-old could be a good replacement for club colleague Devin Toner, who, along with Andrew Conway, has started both games so far.

A star for Ireland Under-20s, Ryan made his international debut before he had even represented Leinster, but now that he has also got club appearances under his belt, this could be the perfect opportunity to blood him in Dublin.

It would be a bold move, but following a try on Test debut against the United States, Ryan is one who could be a first team regular sooner rather than later. 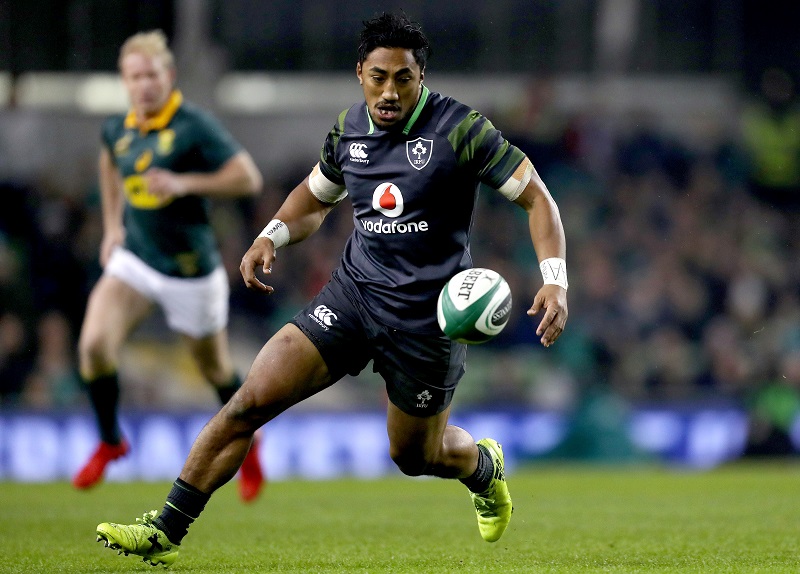 The Connacht centre had a fabulous debut on the international stage in Ireland’s dismantling of South Africa a fortnight ago.

The 27-year-old was everywhere for Joe Schmidt’s men and slotted into the side beautifully as he looks to prove himself for Ireland.

Argentina will be an entirely different test for Aki, but after all the debate over his inclusion, the centre looks the real deal.

While Robbie Henshaw and Garry Ringrose look to the be the long-term partnership for Ireland, the injury to the latter could open a spot for Aki.

If his maiden Test appearance was anything to go by, not to mention his role in helping Connacht to the Guinness Pro12 (as it was then) title in 2016, Aki will put up an almighty fight for a starting spot.