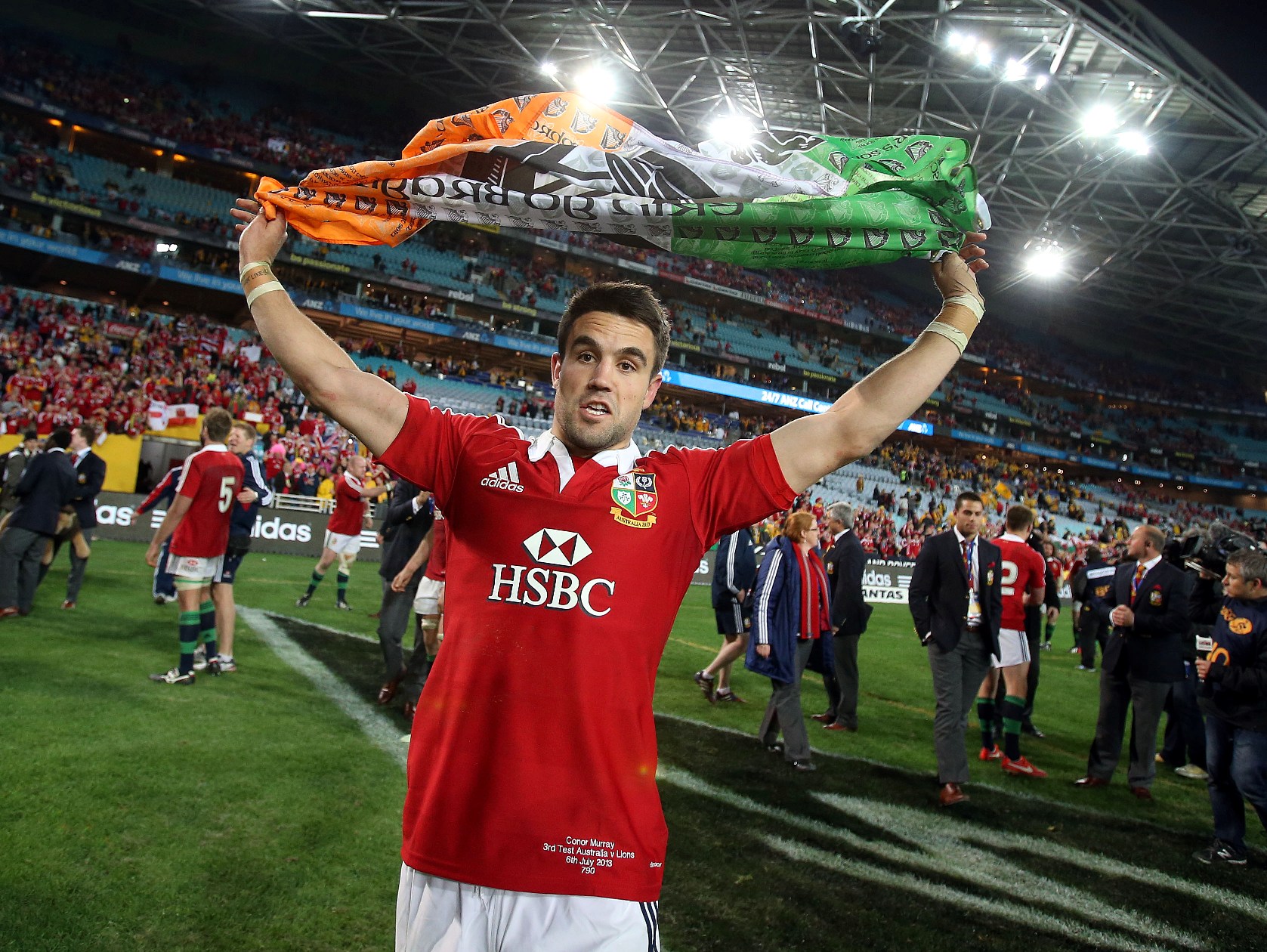 This year’s Six Nations comes with added spice considering that later this year Warren Gatland will be selecting his British & Irish Lions squad that will head to New Zealand.

It was an autumn to remember for Ireland with the Men in Green ending the All Blacks’ record-winning run of Test victories at 18 with a first-ever victory over New Zealand.

But it was also a month that saw plenty for the rest of the northern hemisphere to celebrate, with England stretching their own winning run to 14 matches, while there were promising performances for both Wales and Scotland.

Four years ago Gatland selected 12 Irishmen as the Lions secured a famous 2-1 series victory over Australia.

And while the likes of legends Brian O’Driscoll and Paul O’Connell have since hung up their boots, the Irish are likely to play a large part of the touring squad this summer – and we run the rule over those you should keep an eye on during this year’s Six Nations with New Zealand in mind later this year…

He might only have 11 Ireland caps to his name but tighthead Tadgh Furlong is improving all the time and last autumn he was so impressive that it seemed as though the 24-year-old had been around for years. Gatland is somewhat spoiled for choice when it comes to the No.3 Lions jersey with Dan Cole and WP Nel also vying for the role, but Furlong’s unrivalled ball carrying and scrummaging abilities could see him get the nod. And if he was to be handed the role, then we could very well see an all Irish front row with hooker Rory Best a potential Lions captain. From a virtual unknown on the Test scene to a potential Lions starter, it’s been a whirlwind few months.

The Six Nations holds happy memories for CJ Stander as it was the 2016 Championship that saw the South African-born No.8 make his Ireland debut. He did so in style and hasn’t let up since, going on to quickly become one of Ireland’s most influential players. Stander’s ball-carrying ability is certainly his key asset and he could contribute to what looks set to be a mobile Lions pack. He might lose the No.8 spot to fellow Irishman Jamie Heaslip but he looks set to play some part for the Lions later this year thanks to his versatility and ability to play across the back row.

While Jonathan Sexton faces a stiff battle with Owen Farrell for the No.10 jersey, the starting scrum-half spot looks like a far easier decision. Conor Murray was part of Gatland’s squad four years ago and the Munster man looks nailed on to slot into the starting role this time around. In fact, you could argue that at 27 Murray is at his peak and is one of the slickest No.9s in world rugby. His unmatched kicking game and the attention he gets means that he creates plenty of openings for the speedsters behind him. Between his work-rate, excellent defensive ability and improved all-round game, he could be one of the stars of the Six Nations, before doing the same for the Lions.

Munster’s magician Simon Zebo has been electric this season, scoring four tries in six European Champions Cup games. He matches blinding pace with unbelievable skill and is virtually nailed on for a place in the starting line-up for Ireland during the Championship. Whether that comes on the wing, where he has played much of his Test rugby, or at full-back, where he is currently shining for Munster, he will be a threat. He was part of Gatland’s squad four years ago, although did not feature in the Tests. This time around he could rectify that and crack the Tes side against the All Blacks.

Robbie Henshaw has it all when it comes to what is needed to be a world-class centre. He combines power, pace, offloading ability and rock-solid tackling and his versatility means Gatland will surely be comfortably plonking him in either the number 12 or 13 shirt. There are plenty of great centres vying for a starting Lions spot, but Henshaw is the complete package. He will enter this year’s Six Nations without regular centre partner Jared Payne, but his club combination with Garry Ringrose has been outstanding this season, and the pair should combine well on the Test stage once more. Add in his ability to play at full-back and he looks a prime candidate to tour with the Lions.