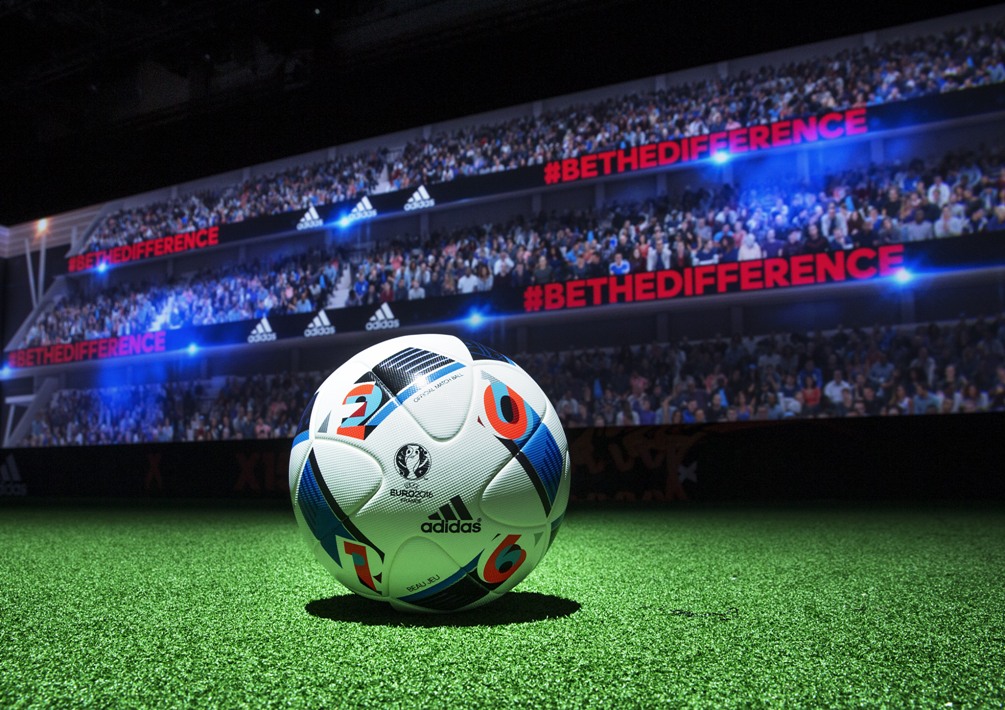 Ireland have the balls to shine at Euro 2016

Football has seen vast changes since THAT volley from Dutchman Marco Van Basten in the Euro ’88 final against Soviet Union.

Names on jerseys, all-seater stadiums and goal-line technology are just some of the major innovations that have enhanced the game in the last three decades

But perhaps nothing has gone through more adaptations than the match ball itself.

Adidas, who manufactured the Tango Europa Ball Van Basten hammered beyond Rinat Dasayev in Munich, are again the designers of the ball to be used in France this summer.

And they have come up with an absolute humdinger. 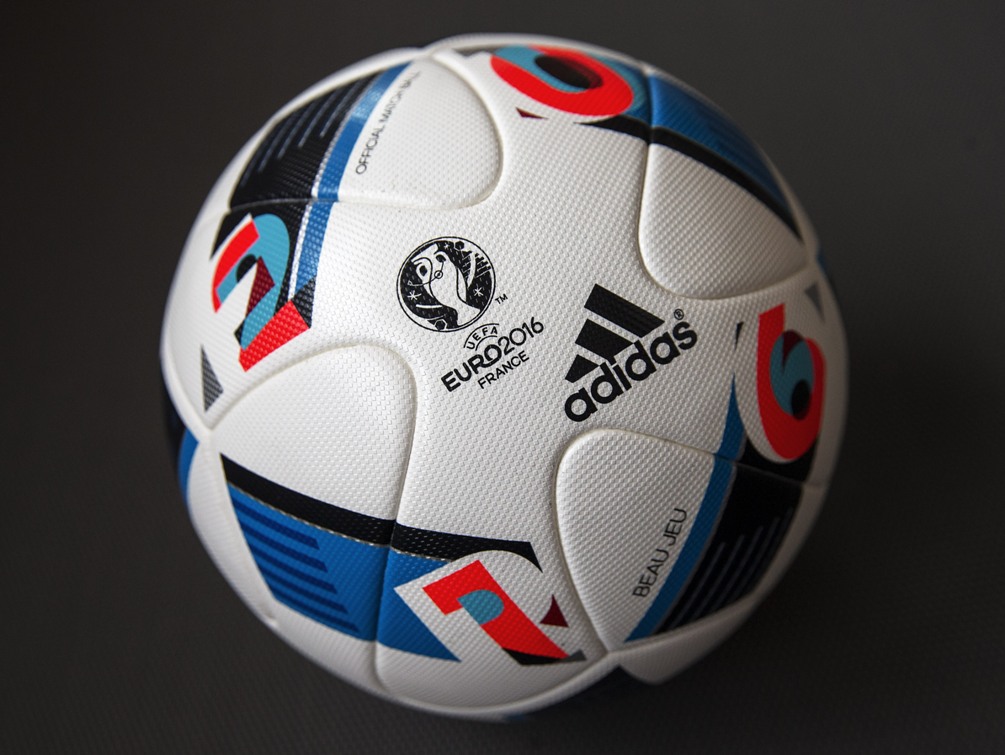 Entitled ‘Beau Jeu’ which translates as the ‘beautiful game’ the ball is red, white and blue with the digits 2, 0, 1 and 6 splashed over it.

The Beau Jeu incorporates the innovative panel shape seen at the 2014 World Cup in Brazil, with improvements made to the surface structure and blocking, offer improved grip and enhanced in-flight visibility respectively.

Martin O’Neil’s men have had since November to train with the Beau Jeu, so expect to see Shane Long and Co find their touch from the off.

In our last sojourn to a major tournament – Euro 2012 – the team played with the Tango 12 Finale, the fourth variation of the Adidas Tango design to be used at a European Championship.

Again, with a tip of the hat to joint-hosts Ukraine and Poland, the ball featured bespoke graphics and the colours of the nation’s flags in the outline. 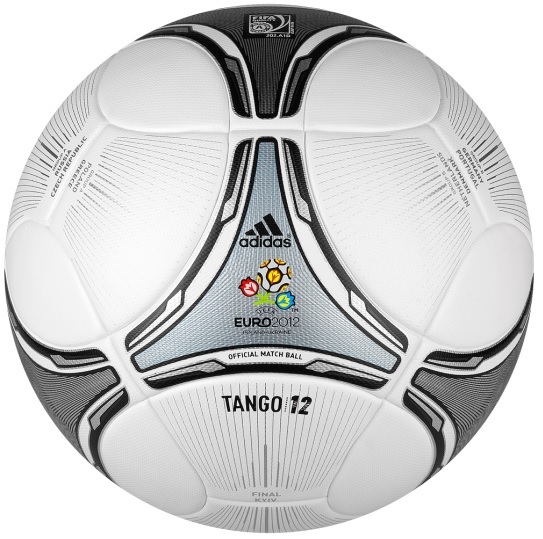 It was designed to be easier to dribble and control than its predecessors following criticism of the ‘jabulani’ used at the 2010 World Cup in South Africa.

Ireland will compete at a European Championship finals for a third time this summer, our first, of course was lit up with a 1-0 defeat of England in 1988.

Ray Houghton’s sixth-minute header set a cat amongst the pigeons in Germany and Jack Charlton’s boys were just a width of the post away from reaching the semi-finals.

But, at 0-0 with eventual winners Holland, Paul McGrath saw a header bounce back off the post, Wim Kieft went up the other end and scored and the rest is consigned to history.

The stage is set this summer though, for O’Neil’s men to write their own chapter.

LIFE STYLE SPORTS HAS THE OFFICIAL EURO 2016 BALL AND A WIDE RANGE OF OTHERS AVAILABLE TO PURCHASE IN-STORE AND ONLINE. CLICK HERE TO SHOP NOW.