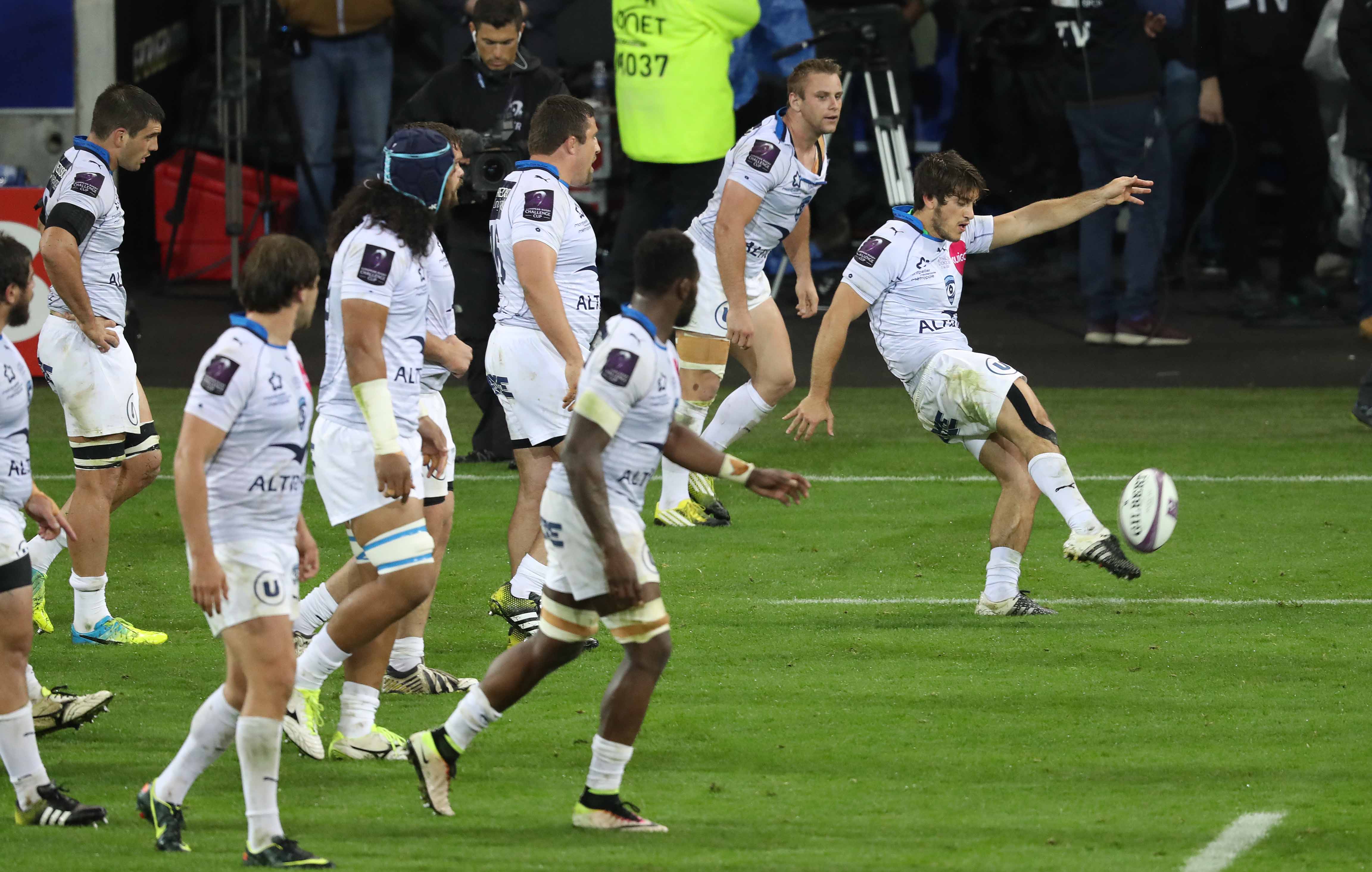 The inside track on Leinster’s opponents Montpellier

Montpellier could and probably should have opened their Champions Cup campaign with a win away to Northampton Saints, so Leinster will be only too aware of the perils of travelling to the south of France.

Having seen off Castres on home soil a week ago, Leo Cullen’s side can take a giant step towards the quarter-finals with victory away to the current Challenge Cup holders.

Leinster have not won in their last five on the road in Europe’s top flight but will take heart from the fact they have never lost to Montpellier.

To continue that record they will have to see off one of the more powerful packs in Europe and limit the influence of a few key players for Jake White’s team.

One of the biggest signings in the Top 14 over the summer, both literally and figuratively, Fijian winger Nemani Nadolo showed just how devastating he can be against Saints.

His combination of pace and power instantly puts defences on the back foot, and he showed there is more to his game with a deft offload to Joffrey Michel that led to the visitors’ only try of the game.

Always willing to pop up in midfield and a more than capable goalkicker, Leinster can’t allow Nadolo to influence the game at any point on Sunday.

Jake White’s arrival at Montpellier signalled the arrival of a host of South Africans, none bigger than second row Paul Willemse.

Virtually unstoppable from close range, Willemse arrived in Montpellier from Grenoble and is a former Junior World Champion with South Africa.

Finishing last season with eight tries in all competitions, he’s a unique weapon in the second row who won a competition-high three turnovers last week against Saints.

And while he’s tough to lift in the lineout at over 130kgs, he provides plenty of bulk in the scrum and around the breakdown.

For two weeks running Montpellier have named an all-Georgian front row, and undoubtedly the pick of the trio is loosehead prop Mikheil Nariashvili.

In a land where the prop is king, Nariashvili is arguably the best Georgian scrummager of the lot, and his demolition job on Adam Jones last season was the key to victory in the Challenge Cup final.

He might not have the name recognition of some of his compatriots playing at Clermont and Toulon, but Nariashvili can make a very strong case for being the best loosehead prop in the game. Leinster will have to be ready come scrum-time.

The next big hope in the French midfield, Alexandre Dumoulin’s stock fell as a chronic groin problem hindered much of the last two seasons.

A move from Racing 92 to Montpellier seems to have done wonders for his health though, and Dumoulin has played every minute of action so far this season.

A powerful centre, Dumoulin is a balanced runner and was reminiscent of Yannick Jauzion when he first broke through with his ability to keep the ball alive with clever offloads.

Stopping him from freeing his arms when tackled will be crucial to slowing down this Montpellier attack.

One of the biggest stars in the game when he first broke onto the Test scene back in 2006, Spies is now a key figure in the Montpellier back row.

A No.8 blessed with a winger’s pace, Spies rolled back the years at times last season as Top 14 sides had to cope with his tackle-breaking ability.

Not the most complete of No.8s – undoubtedly the reason he lost his spot with the Springboks, Spies remains a real threat on his day.

If the sun is out and Montpellier get the upper hand in the forwards, Spies could take full advantage. Leinster will have to ensure that doesn’t happen.