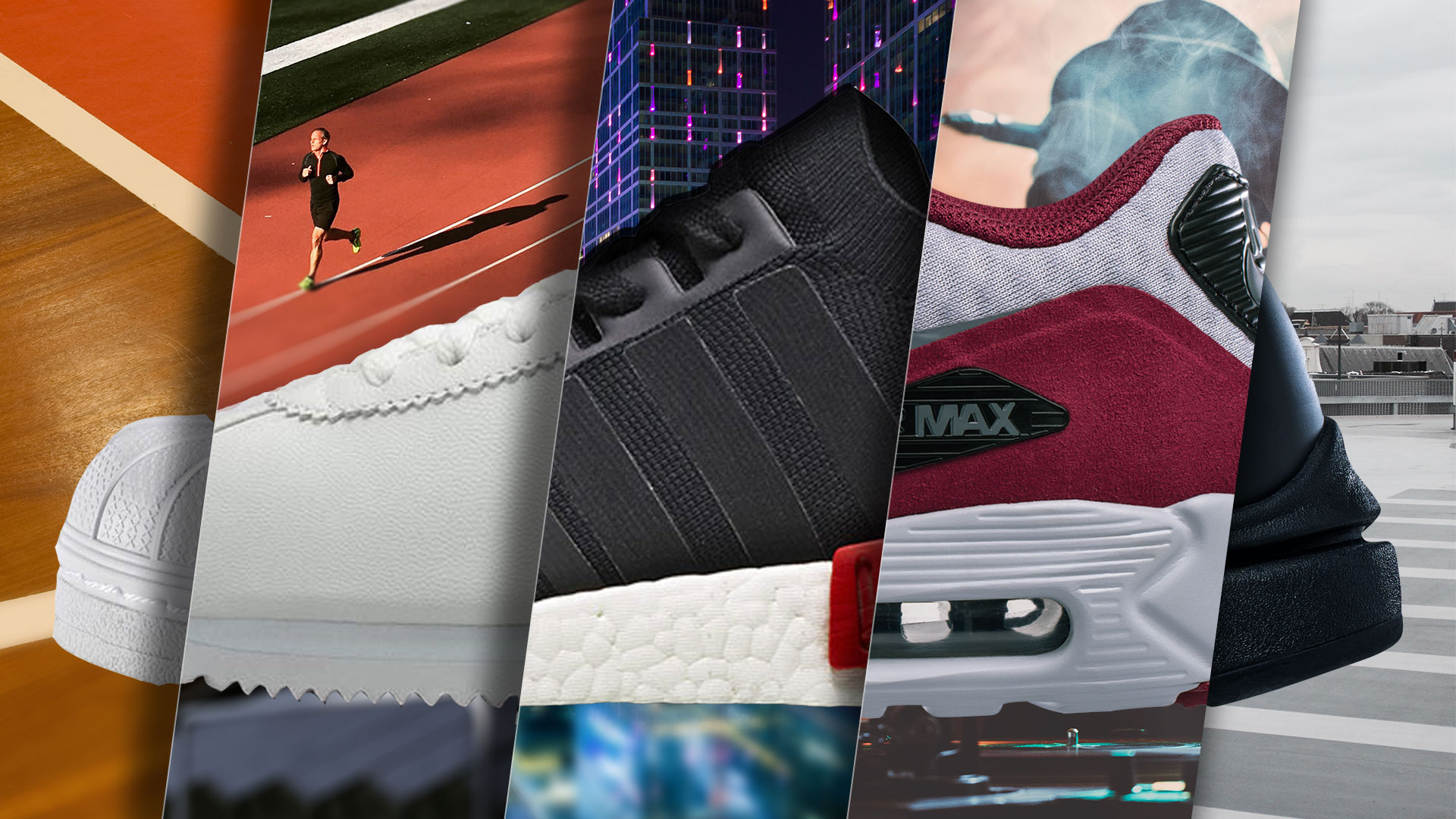 ICONS AT LIFE STYLE SPORTS: What defines an icon?

Icons are instantly recognisable. They make us feel part of something special. They go against the grain and follow their own path.

They divide opinion – but never cause indifference. An icon can change the world simply by existing.

We’ve chosen these trainers for our Icons at Life Style Sports range because they’re something more than just shoes – they’re an essential part of our culture. They’re Sports Born, Street Worn. They’ve been celebrated in music and film. They’ve been worn by superstars and sporting legends. When you put on a pair, you’re walking in the footsteps of greatness.

What separates an iconic trainer from an ordinary one? Inspiration.

The classic Vans side stripe evolved from a doodle scribbled down by founder Paul Van Doren in an idle moment. Legendary designer Tinker Hatfield based the ground-breaking design of the Air Max 1 on the Centre Pompidou in Paris. The Nike Cortez was created when Bill Bowerman spliced together a flip-flop and a running shoe to produce a trainer that combined comfort and performance.

To become an icon, you have to innovate.

In 1977, The Vans Old Skool became the first skate shoe to incorporate leather panels for added durability. The Rebook Classic defied trends by adding high fashion materials to a running shoe – and fuelled the ‘80s fitness boom. In 2000, The Nike Air Presto offered unprecedented movement and flexibility to become the “t-shirt for your feet”.

The Cortez put itself on the sporting map when the all-conquering US Olympic team wore them at the 1972 Olympics. Record-breaking swimmer Mark Spitz held a pair of Gazelle aloft as he stood on the podium celebrating an unprecedented 7th Olympic gold medal. The Stan Smith became the biggest selling sports shoe in the world when he triumphed at Wimbledon.

The reason these iconic trainers have endured down the decades? Style.

The Gazelle has turned up on the feet of everyone from Kate Moss to Michael Jackson. David Bowie wore a slim-fit suit and Stan Smith at the height of his ‘70s fame. In the 1980s, Run–D.M.C rocked Superstars without laces in the classic video for “My Adidas”. Kendrick Lamar rapped about “white tees and Nike Cortez” in 2015. 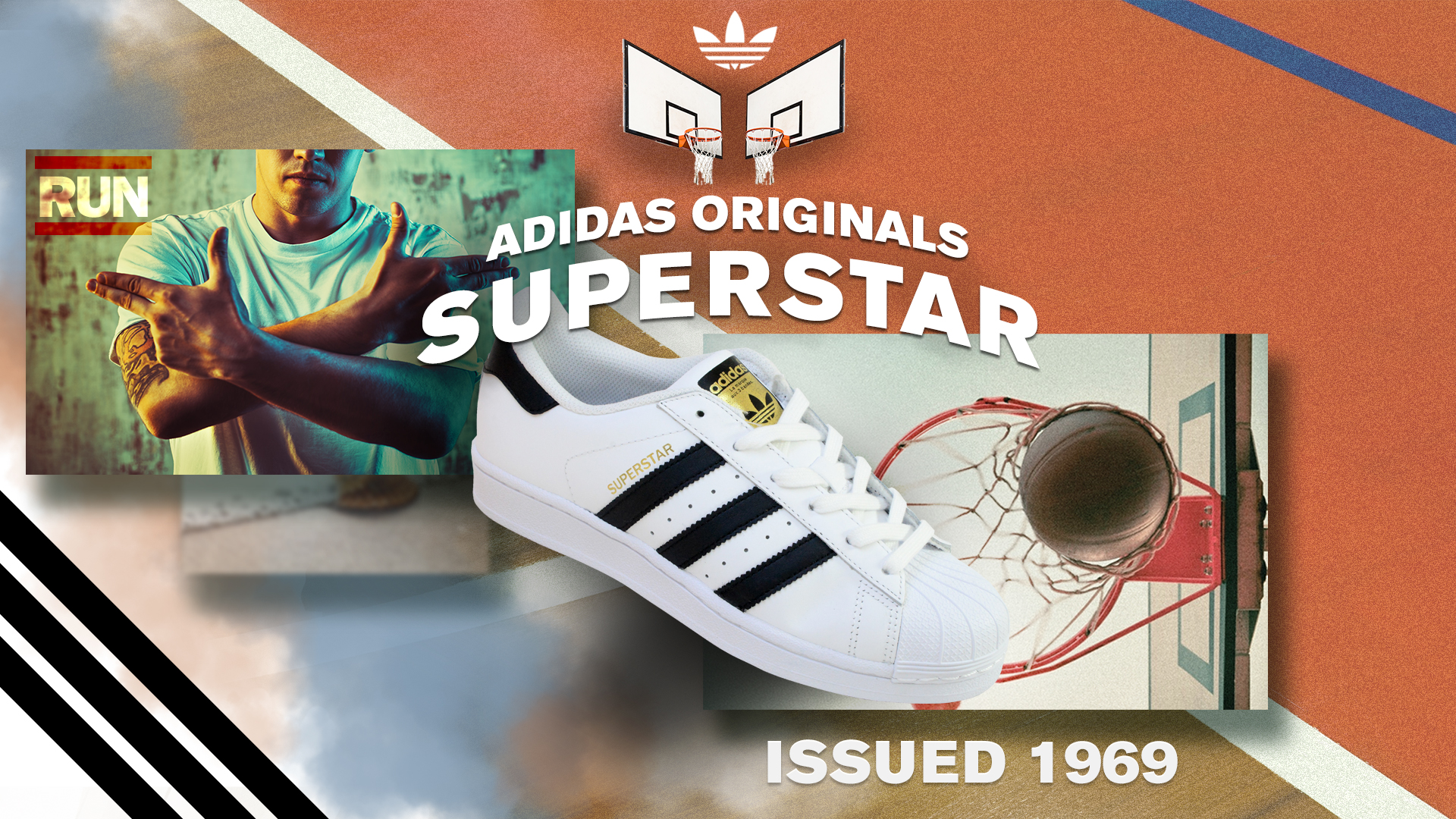 True icons define their era and are rediscovered again by new generations.

The Cortez was resurrected by ‘90s hip-hop heads. The Gazelle was reborn as the defining shoe for the Britpop generation. The Air Force 1 brought hang time to the basketball court in the ‘80s and became a retro street classic in the 21st century.

Icons change culture for the better. To wear them is to be a part of something larger than ourselves. The Superstar helped birth the rap revolution. The Old Skool was the choice of the ‘90s punk generation. The Gazelle became the ultimate terrace accessory for the ‘80s football fan.

THE LATEST RANGE OF ICONS IS NOW AVAILABLE ONLINE & IN SELECT STORES.