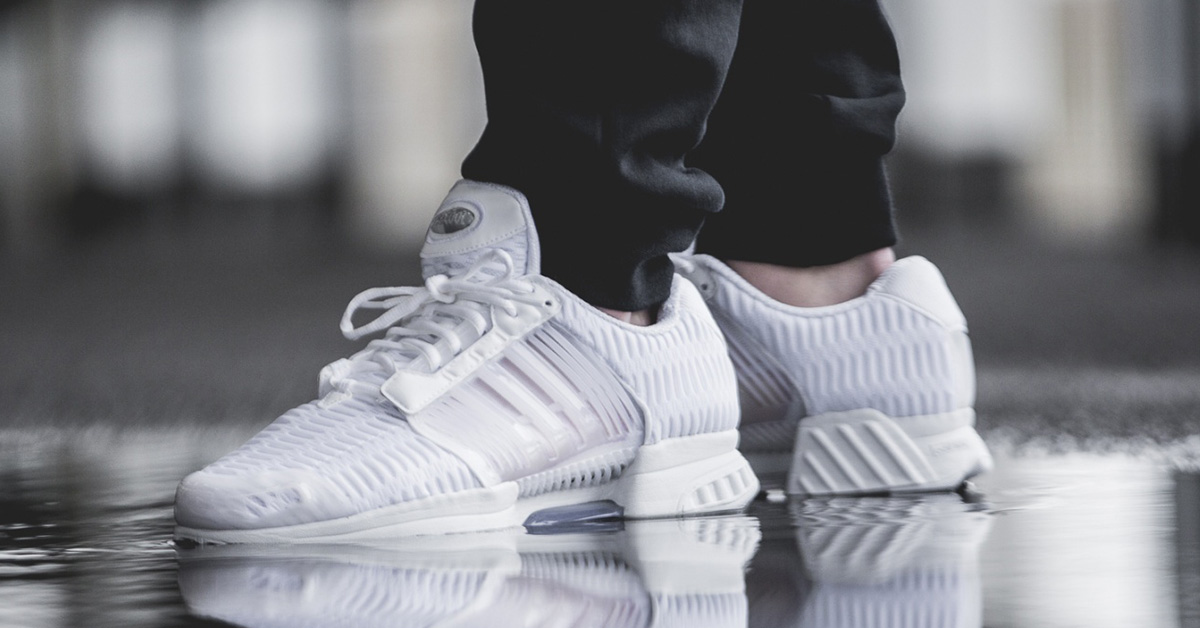 A revolutionary runner turned streetwear staple – the adidas Climacool have breezed through the years to fashion fame, and are a newly released icon at Life Style Sports.

First released in 2002, the adidas Climacool was a game-changing running shoe made with all-over ventilating mesh. This new technology gave the most lightweight and breathable feel available for runners at the time, and was appropriately marketed with the tagline “feel the breeze.” Since then, Climacool technology has been integrated into countless ranges of adidas shoes and clothing for a lasting legacy, all starting with the original shoe. 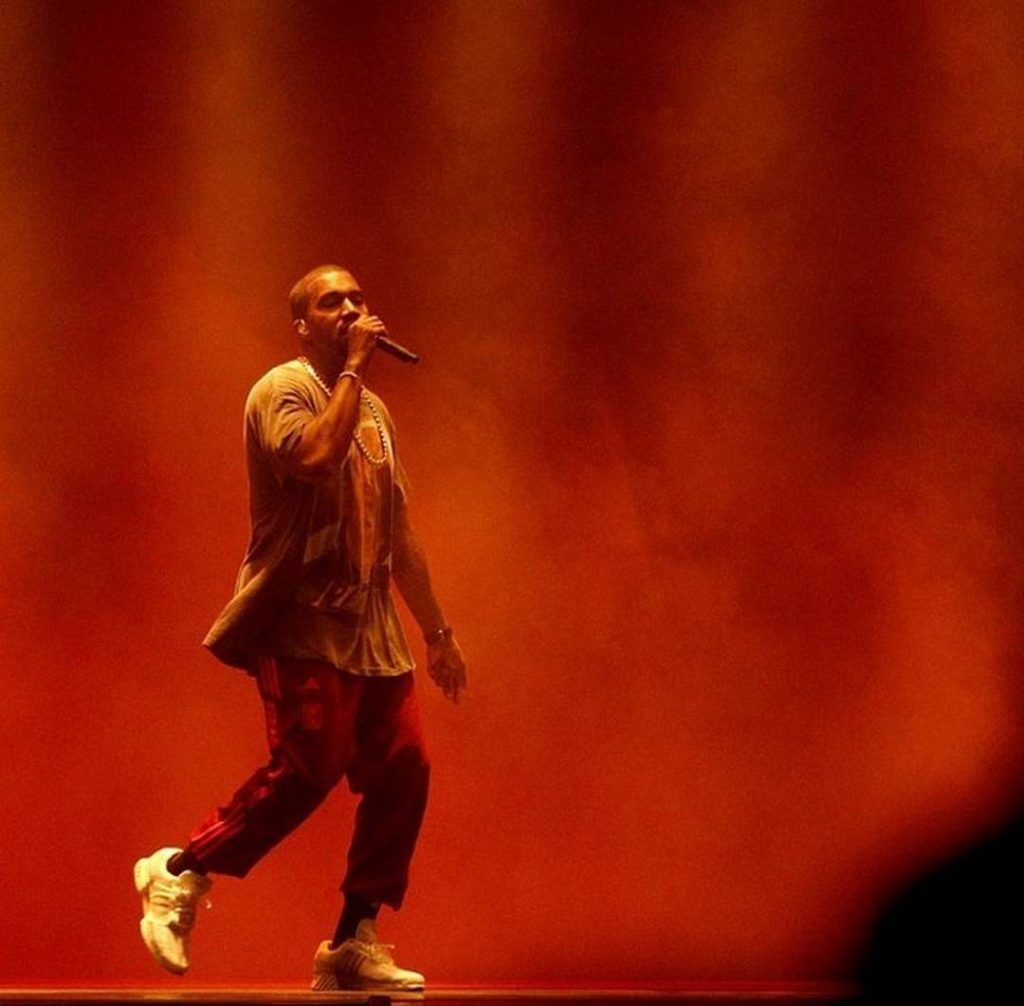 The adidas Climacool shoe features the signature three-stripes on each side for a recognizable look, but its overall design is very different from that of previous adidas styles. These trainers feature minimal adidas branding, with a Climacool badge on the tongue rather than the expected Trefoil of most adidas Originals shoes. These unique details have made the Climacool trainer stand out from other silhouettes the adidas Originals collection, with its attention grabbing look launching it into a fashion staple. Their modular, athletic look has been embraced by hip hop style and street fashion, spotted on stars like Kanye West and Tinashe.

The original Climacool 1 was re-introduced this year, making a fresh return with modern details. These new releases feature the classic Climacool mesh for a breezy feel, and are finished with transparent overlays and a contrasting heel patch for an updated look.