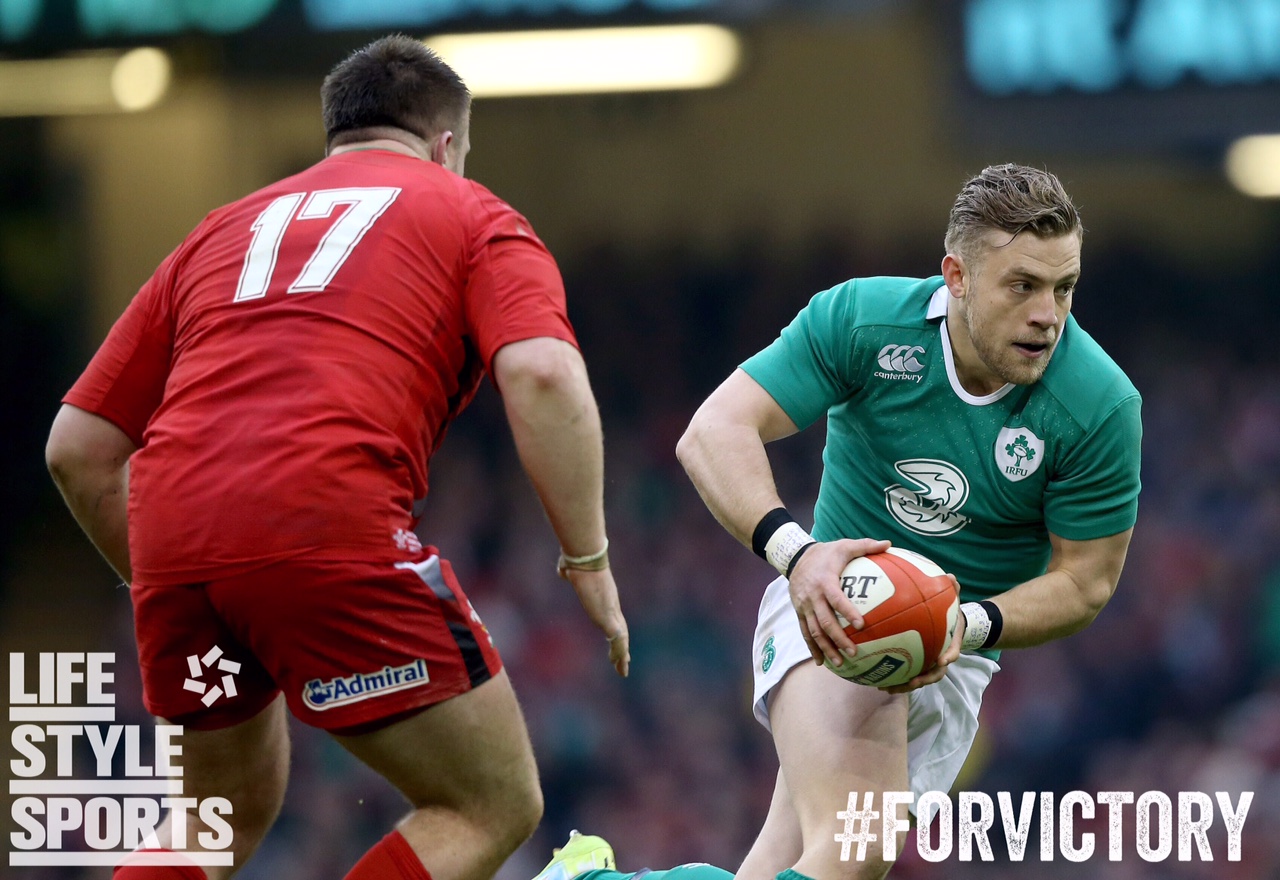 Ian Madigan: What it means to wear the famous Green Jersey

WEARING the green jersey is everything and it is such a huge thing and getting my first cap was such a massive thing for my family.

My uncle Paddy is unfortunately dead now but he played for Ireland a few times but never actually got an official cap so once I got that cap I felt that it was for the whole family and it was a very special moment for me.

Playing for Ireland is extremely special and the first cap stands out on its own but the feeling of pulling on that green jersey doesn’t really change and it has been very special every time I have done it, and hopefully that carries over into this World Cup.

Everyone absolutely loves it when the Rugby World Cup comes around and as a player I am no different with my love of the competition going back two decades now. My earliest Rugby World Cup memory would have been the World Cup in 1995 when South Africa recorded that famous victory.

I was only about five but I just remember Jonah Lomu playing and the hype around him, how big and tough and powerful he was and how good a player he proved to be. I would have been playing rugby then, going out in the back yard and playing with my dad and my brother, trying to replicate what we saw on the TV.

There was a real buzz around Ireland during the World Cup and that has carried on for every tournament and it seems to get bigger and bigger. Ireland beating Australia in the group stages in the last World Cup would be up there as well as that was a big stand out moment for us.  And then the disappointment of having that win and so much hype in Ireland about it, to get beaten by Wales was a come down.

As we head into another World Cup it is a very exciting time for us. We have a very competitive squad and everyone from one to 47 is just concentrating on getting on the plane over the England rather than worrying about how we will do in the competition. Once we get into the squad we will start concentrating on how far we can go.

It is always really exciting to get a new kit. It’s always great to see the new kit and what new innovations they have brought out. The new jersey is really cool and the small details in the shirt, the fitting of the shorts, the comfort of the socks are all brilliant. It is all about getting picked and wearing it at a World Cup now.

Ian Madigan is a brand ambassador for Life Style Sports. The new range of Irish Rugby jerseys and training kit is now available in-store and online to purchase. Click here to get yours now and show your support for the boys in green. Together #ForVictory