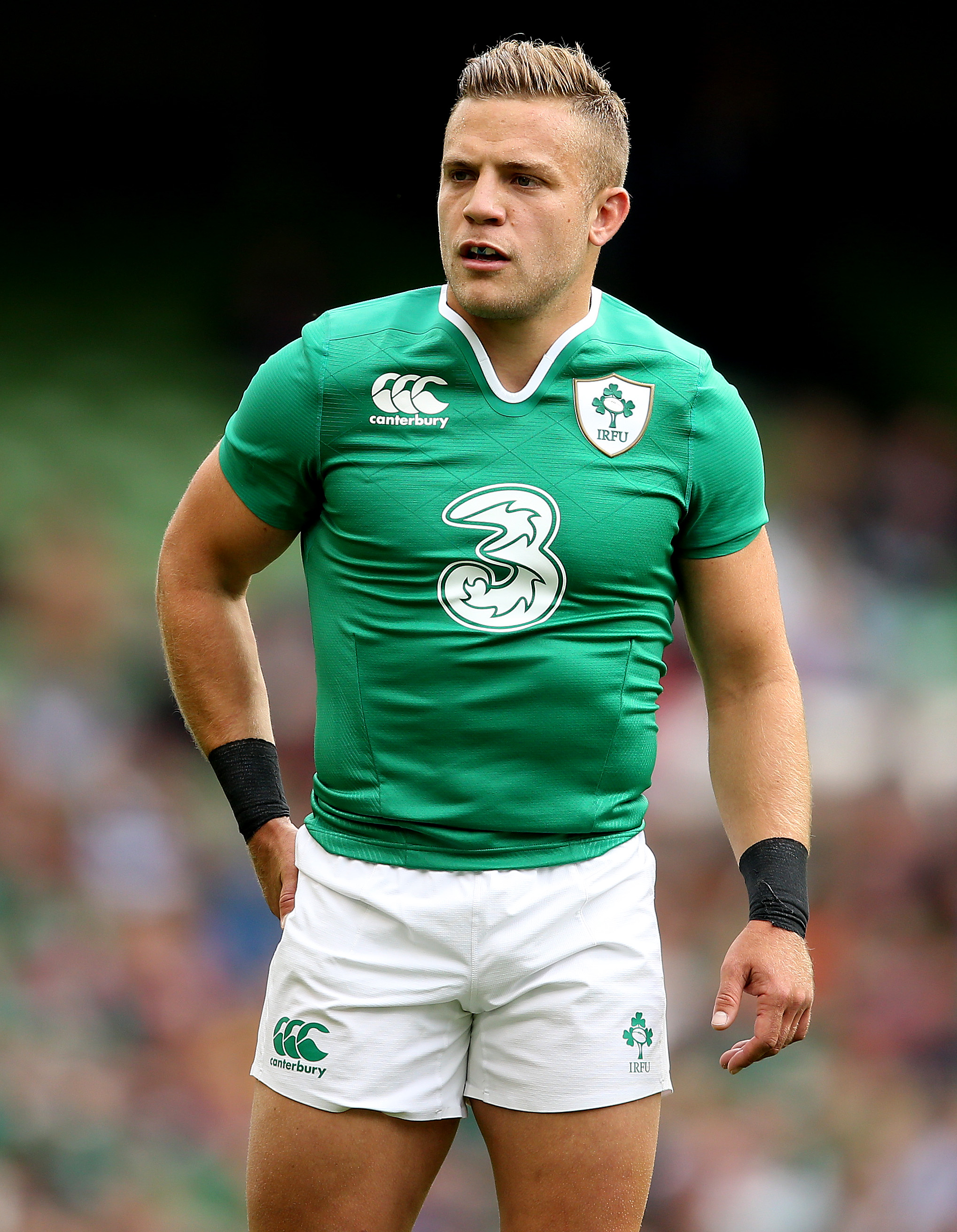 Ian Madigan on who will Answer Ireland’s Call

WITH THE RUGBY WORLD CUP ON THE HORIZON AND THE 31-MAN SQUAD ANNOUNCED, FANS ACROSS IRELAND WILL BE BUSY DEBATING AS TO WHICH OF JOE SCHMIDT’S MEN WILL ANSWER IRELAND’S CALL THIS TIME AROUND.

Before the competition kicks off for us on September 19th, we sat down with some squad members and discussed the task of answering Ireland’s Call. They have identified past players to those in the current crop who will do it at this World Cup. Last up is out-half Ian Madigan. And while you’re with us, make sure you are kitted out for the Rugby World Cup by checking out our online store by clicking here

He was always a player I respected and looked up to as a kid and I was lucky enough to play with him before he retired which was great.

Brian O’Driscoll is another Irish captain who every time he took to the field gave it absolutely everything and I really admired him for that.

This time around I think Conor Murray is someone who could have a big impact in this World Cup.He is in the prime of his career and broke into the Irish set up last World Cup and he has gone from strength to strength since.He is 26 now and he is such a good player and I really believe he is going to step up and make himself count at this World Cup.He is playing in a really important position at scrum-half so there will be big expectations but I think he is ready to step up to it.

And then there is Jack McGrath who is a player who has really grown over the last few years. He has really imposed himself on the Leinster team in recent years and has improved so much.I think he too is ready to step up and start performing at the highest level for his country.