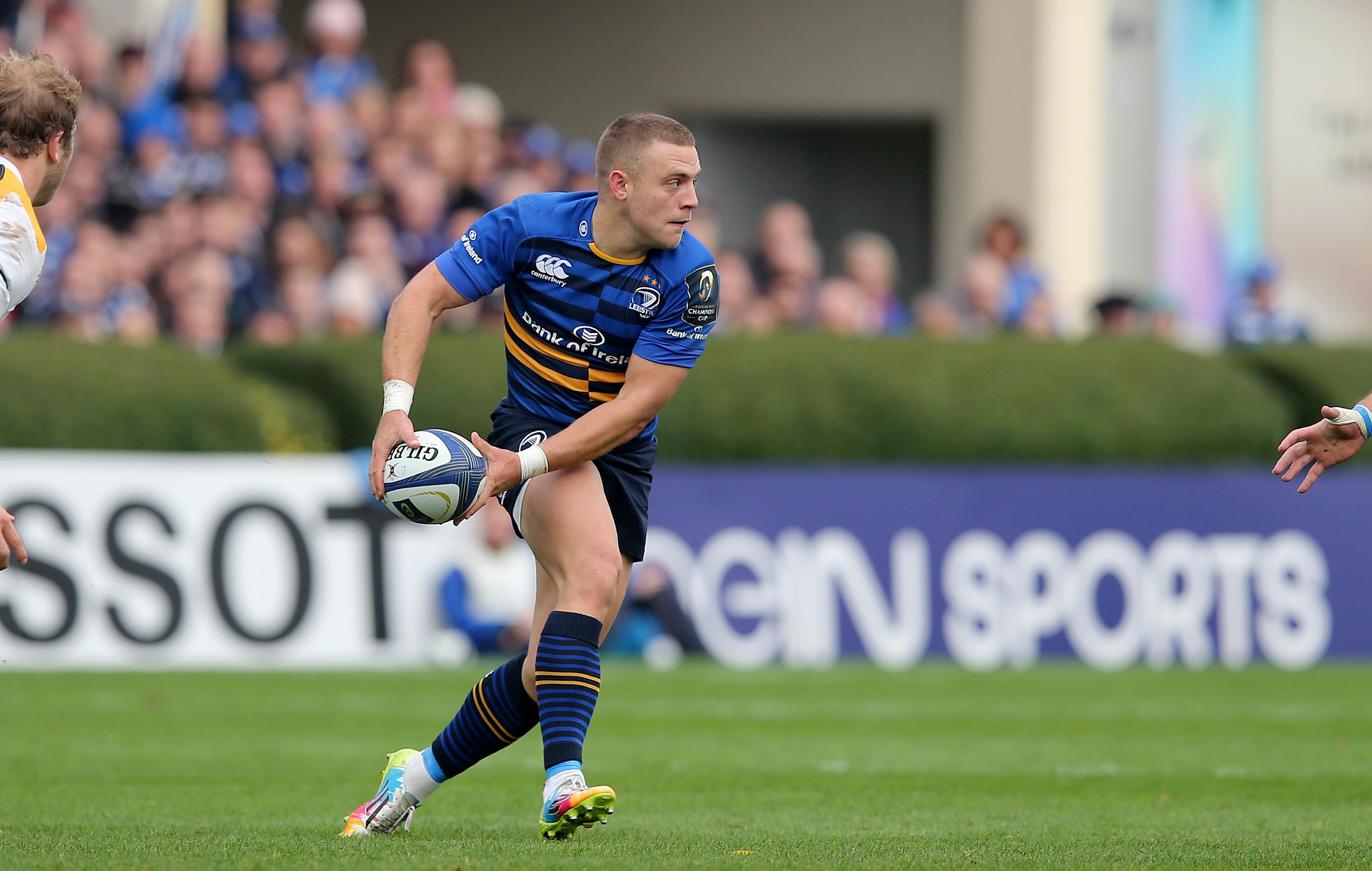 It was very disappointing to not come away from our trip to Toulon last weekend with any points, considering we were right in the mix to get something from it and possibly win the game. 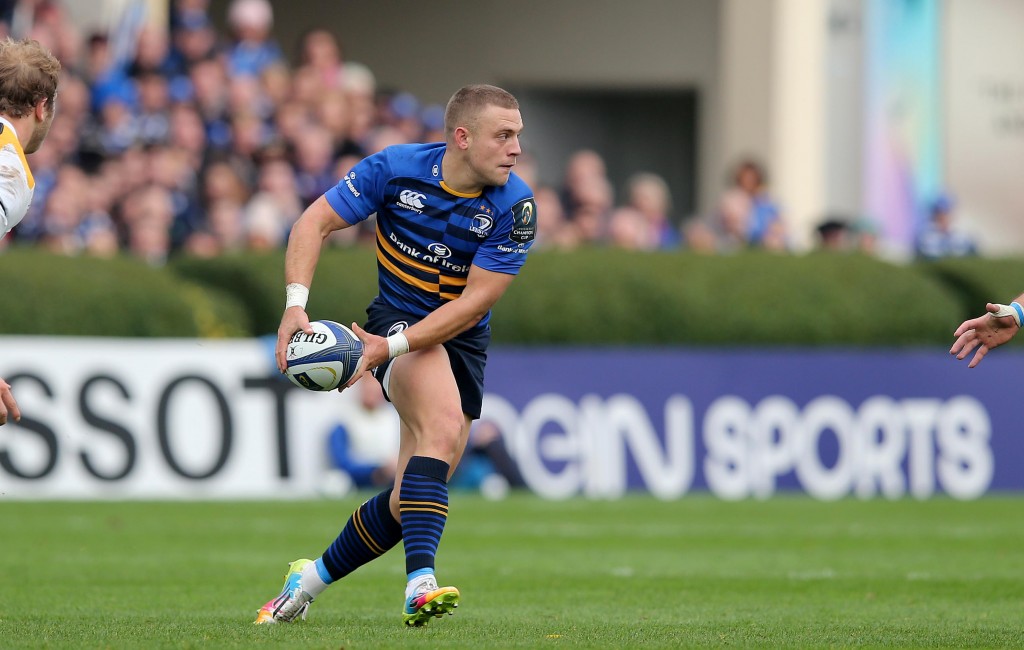 There were opportunities for us to go ahead in the second half and only being down by seven points with 15 minutes to go, it was frustrating to see them finish the stronger of the two sides.

Despite that, it was a great effort from the guys, especially defensively. I think it was probably one of our best defensive performances of the season so far and we will definitely take a lot of confidence out of that moving forward in the season.

And it was good to see some young guys coming through and showing they can go toe-to-toe with the big names – the likes of Josh van der Flier.

He really stepped up out in France and I think he had 20 tackles in the game. It’s a real positive for Leinster to see guys coming through the academy and he is certainly one to watch. 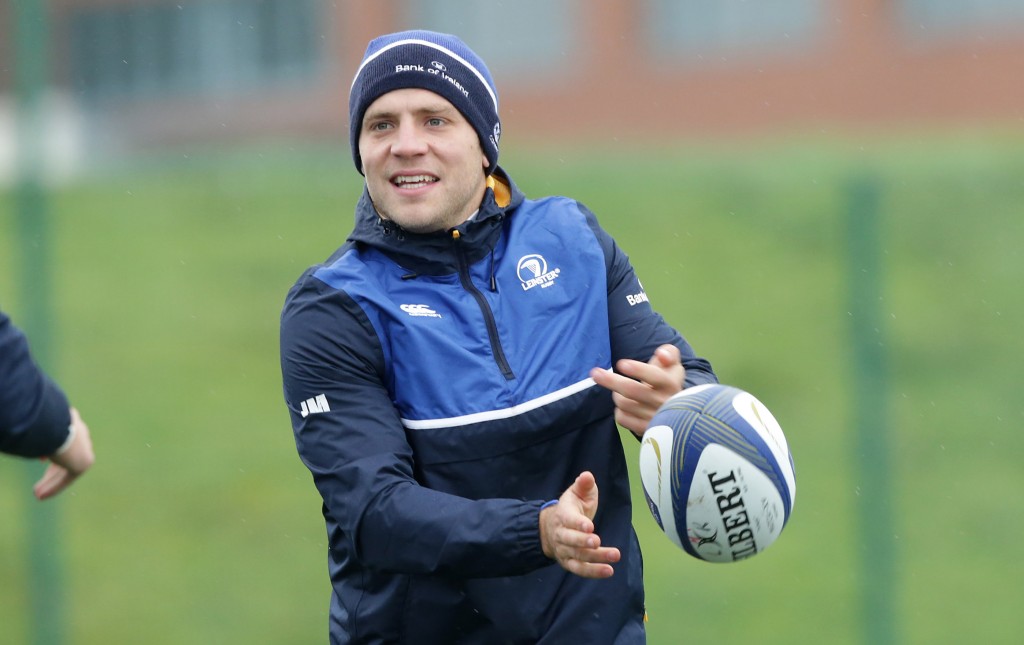 Now we get a chance to exact a bit of revenge and that’s the great thing about the middle fixture in Europe.If you lose the first one, you have an opportunity the following week to make amends against the same team, which is very unusual in sport.

You quite often only have one go at it so it’s something we are definitely looking forward to. We are at the Aviva Stadium, there are going to be over 45,000 Leinster supporters there and we certainly owe it to them to put in a big performance.

It is really special playing at the Aviva, for club and country. It’s a brilliant stadium, a great atmosphere and it is a very fast surface so it almost guarantees there is going to be some good running rugby on show.

I have no doubt Toulon will be coming over and looking to throw the ball around so hopefully it will be the spectacle everyone is hoping for.

This European competition has not gone the way we had hoped it would so far but I think it’s very important that we just focus on getting a win this weekend and trying to build momentum for the second half of our season.

A win against the European champions would instil a great confidence in the team and hopefully we would be able to carry that form back into the league.

IAN MADIGAN IS A LIFE STYLE SPORTS BRAND AMBASSADOR. WE ARE THE OFFICIAL RETAIL PARTNER OF LEINSTER RUGBY. THE LEINSTER EUROPEAN JERSEY IS NOW AVAILABLE AT UNBEATABLE VALUE FROM €50 FOR ADULTS. CLICK HERE TO SHOP THE RANGE NOW.