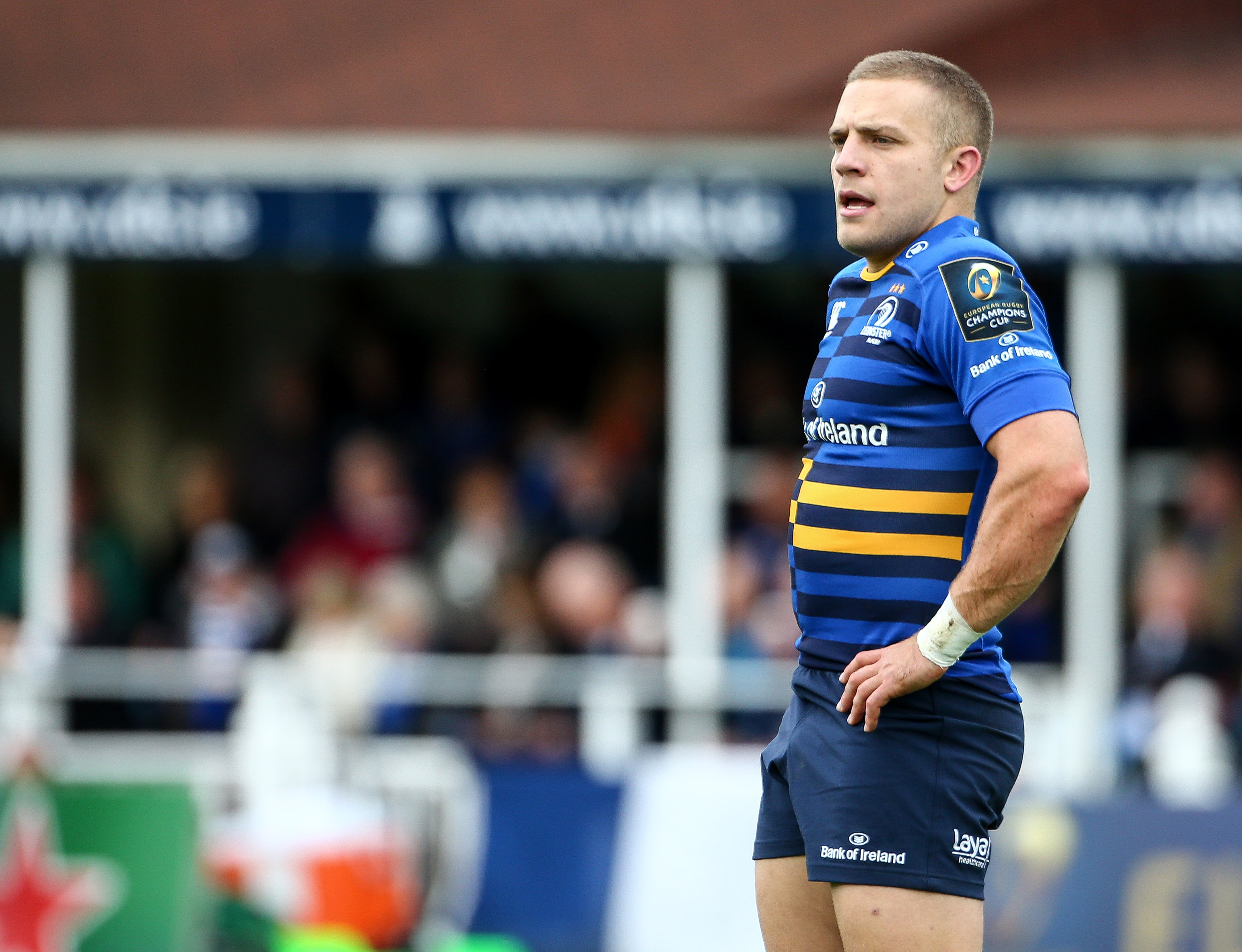 Inter-provincial derbies are a big part of the festive period and we have got Munster and Connacht this year – two big games.

They are the unofficial Irish trials as well and you are playing against guys you have played with in the national setup, which always adds a bit of bite.

There is so much history there between Leinster, Munster and Connacht as well. Especially with Connacht having done so well this season and being near the top of the league, it is going to put a huge emphasis on getting a win in those two games.

The Irish supporters are great for travelling and supporting their team. When you are playing a team outside of Ireland at the RDS, the majority of the supporters are going to be from Leinster, whereas for the inter-provincials there is always going to be a big travelling crowd from whoever the away team is. That creates a great atmosphere both before and after the game, as well as a very vocal crowd during it.

It’s a busy time with the rugby but there is still plenty of time to enjoy it with the family as well.

We are spending Christmas at my auntie’s house this year, just having all the family over. My cousins will travel over from the UK, we’ll have my grandparents there and it’s a wonderful time.

I just got the tree up yesterday (Wed 16th) which is a little bit late, but it’s better late than never. I still have a few presents to get but I’m not too worried about that.

My mum is great at going out and helping me collect a few – it keeps her busy as well! The great thing about Dublin is that there are great shops out there. You can just pop out and get a few things, even go into Lifestyle Sports and pick up some sports gear for my brothers and sisters and even my mum and dad.

A new jacket would probably be the main one on my list. Outside of that I’m just happy to enjoy spending some family time with my cousins and my brothers and sisters.

I remember as a kid I got a skateboard I was pretty happy with initially but I had a nasty fall off it, so that probably turned out to be the worst present I got! I was pretty lucky growing up – Santa was always pretty generous to me.

But the best thing about this time of year is friends and family travelling back, guys you haven’t seen in close to a year. They’re coming back to spend two weeks in Dublin over Christmas and it’s great to catch up with them and tell a few stories of old.

IAN MADIGAN IS A LIFE STYLE SPORTS BRAND AMBASSADOR. WE ARE THE OFFICIAL RETAIL PARTNER OF LEINSTER RUGBY. THE LEINSTER EUROPEAN JERSEY IS NOW AVAILABLE AT UNBEATABLE VALUE FROM €50 FOR ADULTS. CLICK HERE TO SHOP THE RANGE NOW.