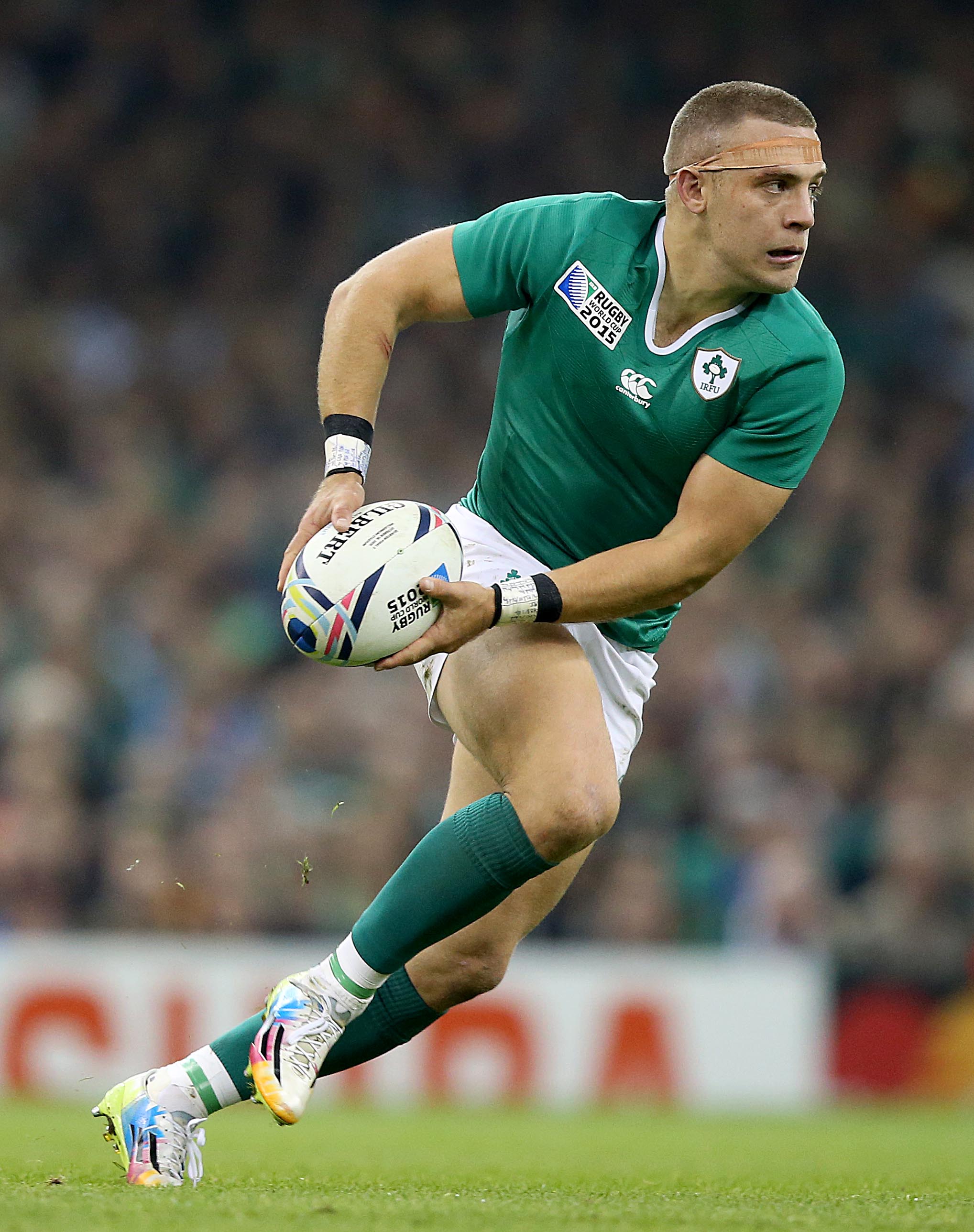 With the Six Nations just around the corner, we sat down with our rugby ambassador Ian Madigan to discuss the squad and their quest for a historic three in a row. 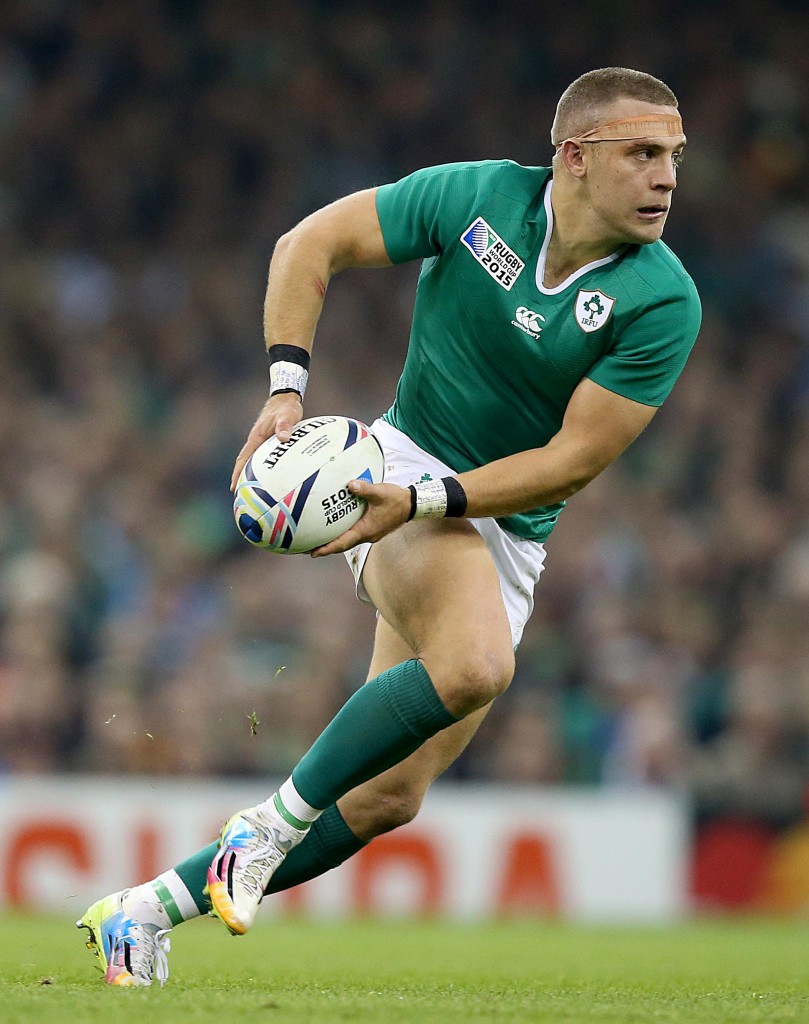 It’s a very exciting time to be involved with Ireland. We have won back-to-back Six Nations titles and are now looking to make history by becoming the first team to win three in a row. With the Championship fast-approaching, you don’t need much more motivation than that.

We have got some very impressive young guys coming through and though Paul O’Connell has retired, that’s the nature of the game – you’ve got to move on. Whether players are injured or drop out of national selection, the squad is evolving all the time and after the Rugby World Cup that is no different.

I have no doubt of the quality of the second-rows in the Ireland squad – Ultan Dillane, Devin Toner, Mike McCarthy and Donnacha Ryan – and they will be ready to step up and make their mark this year.

Of course, it’s not just at second row where we will miss Paul, because he was obviously a massive leader for us. However we are fortunate that we have also got so many experienced players who can collectively fill that role.

It’ll be an interesting time after the Rugby World Cup, but you’ve got to respect every team you come up against – the Six Nations is one of those competitions where, if you are off your game you are going to beaten. You have to be on top form in each and every match if you plan on winning and we know that from experience. 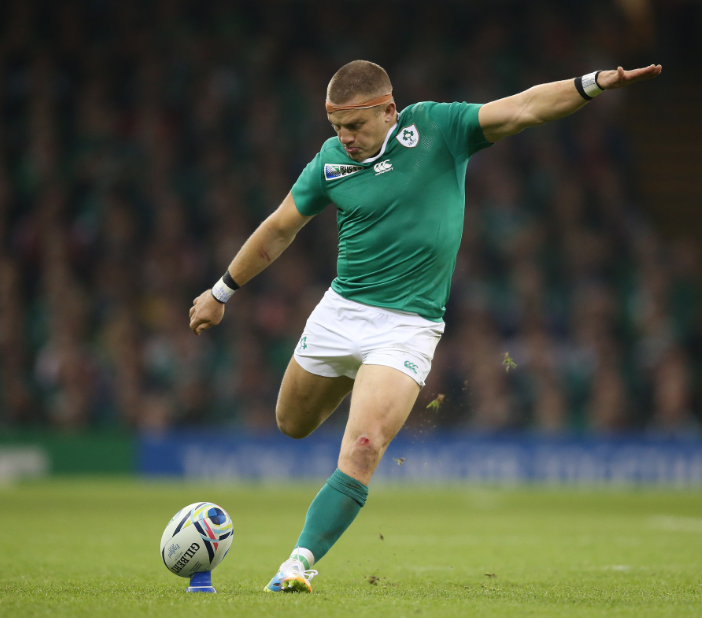 After the Six Nations is over and the season draws to a close, there is more excitement for me with a move away to France to play for Bordeaux-Begles – but I’m looking to make the most of the time I have left at Leinster, and my focus has to be on Ireland too. I can’t afford to think ahead just yet.

In regard to my decision, I confided in people whose opinions I value highly in the game, and there are some players I talked to who knew about my situation. Ultimately I’ve made my decision to go, but I owe a lot to Leinster and want to finish the season on a high.

Aside from his quest for history, Ian took some time out from his busy training regime recently to give Stillorgan RFC a masterclass training session. To find out how Coach Madigan and the lads got on, watch below or click here.