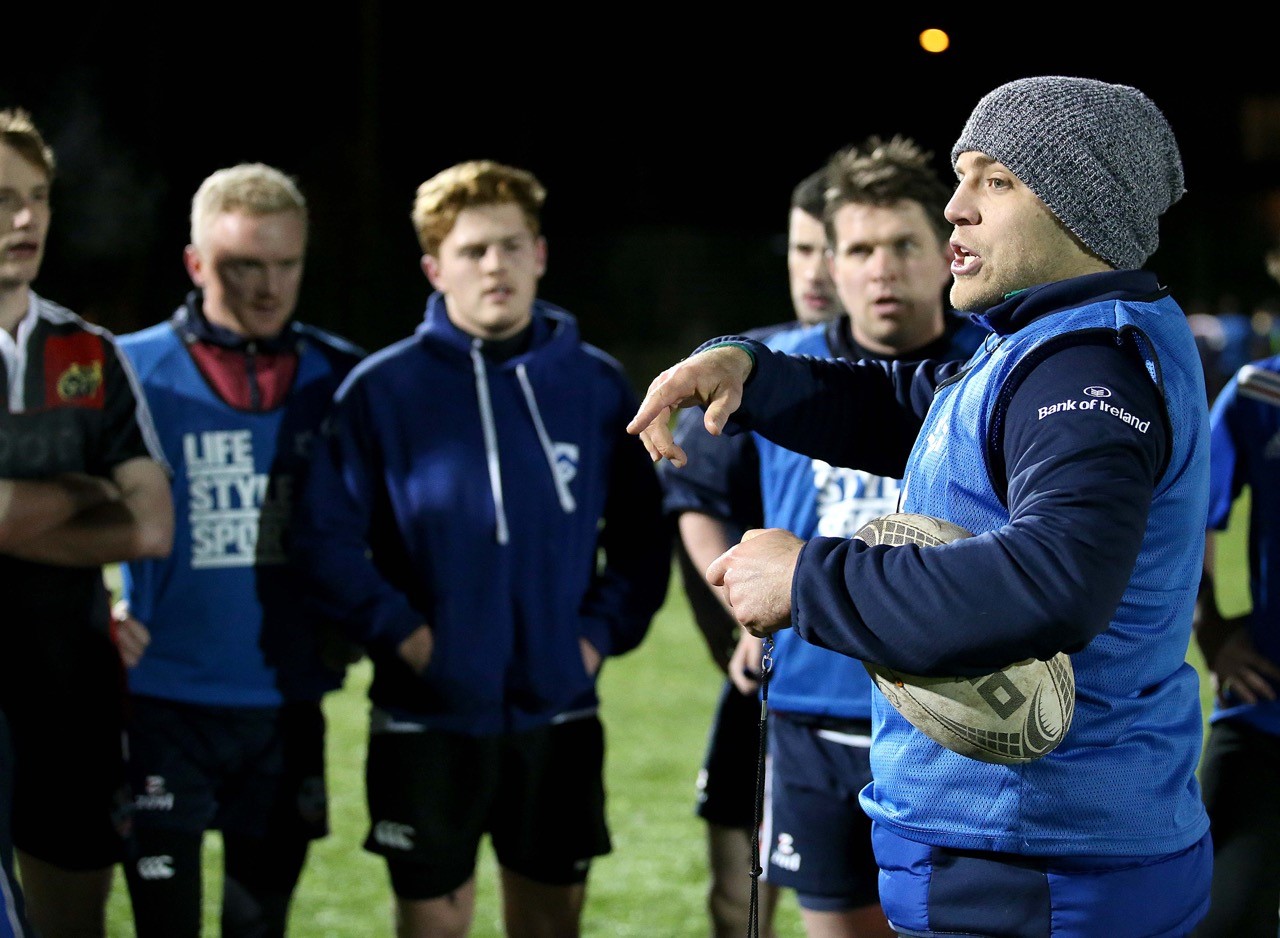 Life Style Sports ambassador and Leinster and Ireland rugby star, Ian Madigan took time out from his busy Leinster regime to pay a visit to Stillorgan RFC to share the secret of success that have seen him become one of the top rugby players in the country. Currently playing in Division 3 of the Dublin Metro League, Stillorgan RFC were put through a 90 minute masterclass session by Madigan with a special focus on tactical and place kicking.

Over the last number of weeks, Irish and Leinster rugby fans have flocked to the Life Style Sports website to enter a competition to win a rugby masterclass for their club with Ian Madigan, and after carefully examining all entrants, Ian Earls of Stillorgan RFC, was selected as the lucky winner.

On Tuesday January 19th, Ian Earls and his team mates took to the field in Kilmacud, Co. Dublin, where the Irish out half demonstrated skills and techniques honed under the guidance of Leinster and Ireland coaching staff, breaking down each skill and technique as the team strive for victory this season. 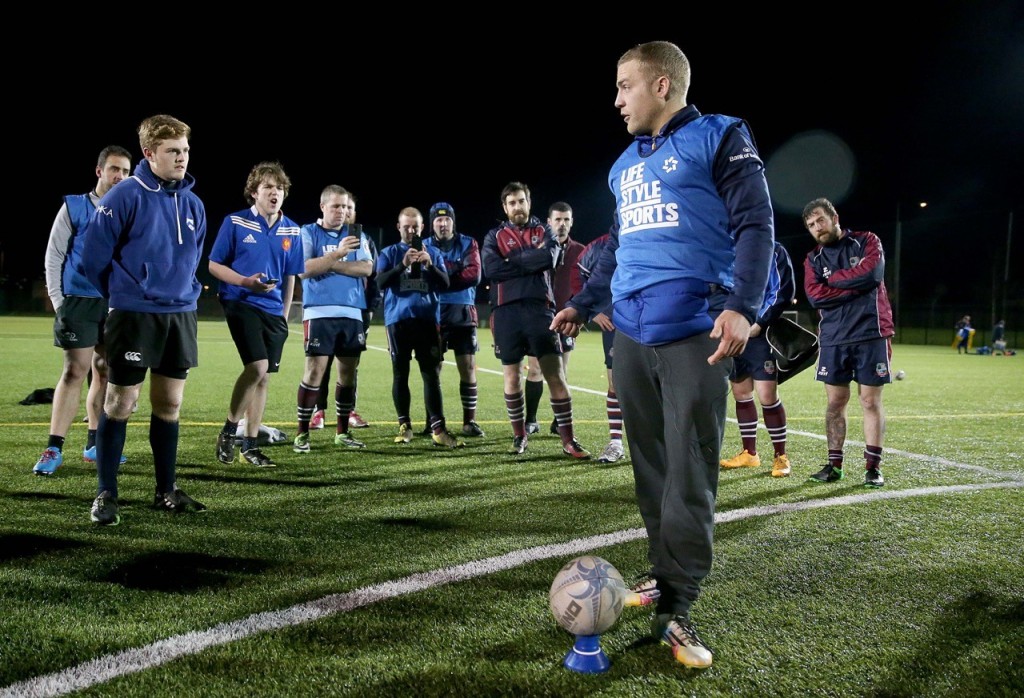 Competition winner Ian Earls commented: “It was such a great experience to be coached by and play with Ian Madigan. He’s one of the best players around, so to have the opportunity to be trained by him was really something special, definitely an unforgettable experience. I entered the Life Style Sports competition because, while my team are very good, our kicking game was in need of some work, so no better man than Ian to come in and give us some inspiration!”

Ian Madigan, Life Style Sports Ambassador said, “They were a great group of lads and I really enjoyed it myself.  The session itself was a good challenge as there was a real mixture of ability with some beginners thrown in with guys who have been playing for years.  However, they all had a great energy and a huge appetite for the sport, which is great to see.”

Debbie Byrne, Marketing Director at Life Style Sports said, “Ian has been a fantastic ambassador for Life Style Sports and a superb role model for rugby fans of all ages. Our involvement in rugby is not limited to the elite level but caters to players of all ages and abilities through our unrivalled range of performance apparel and equipment. We’ll be keeping a close eye on Stillorgan RFC’s results in the coming weeks and months.” 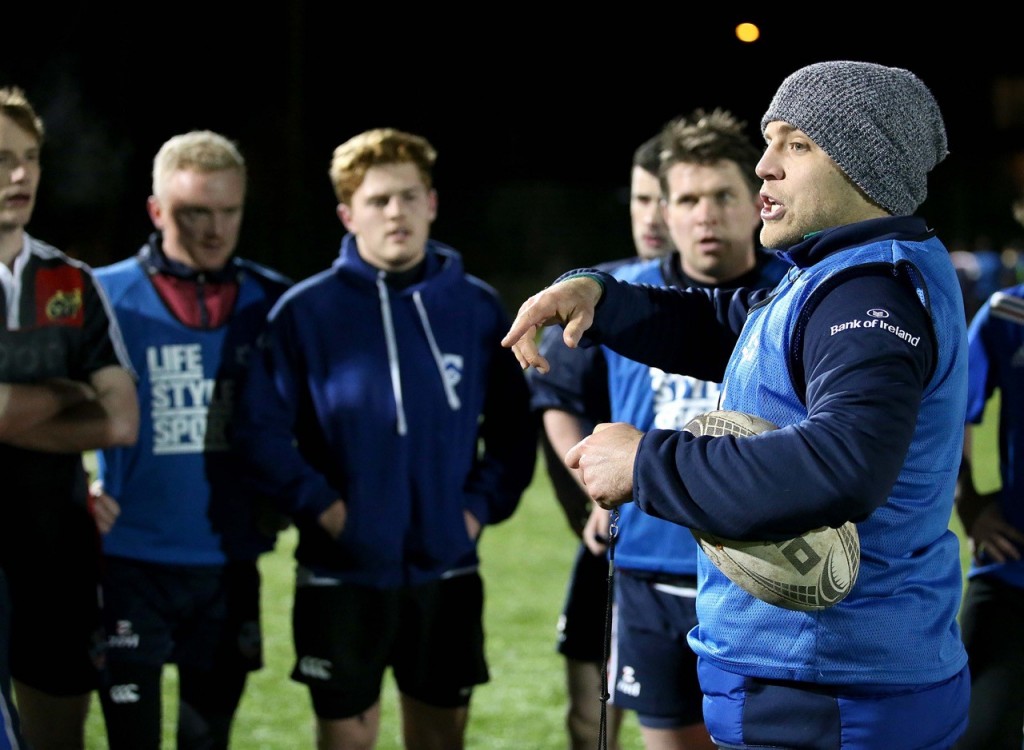 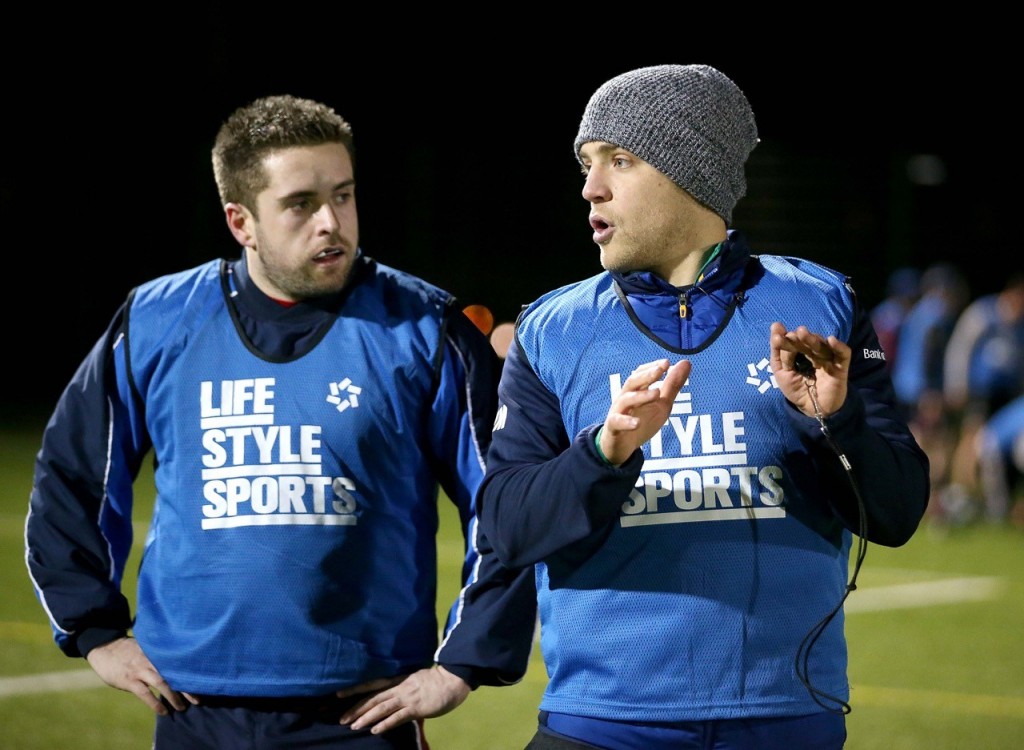 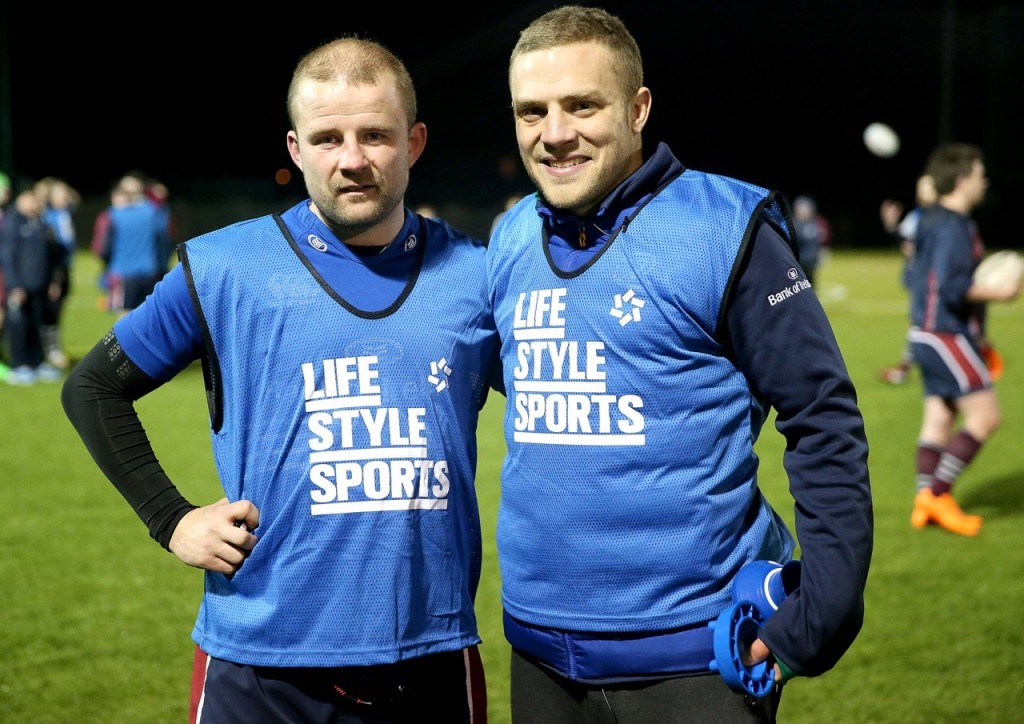 As the official sponsor of Connacht rugby and the official retail partner of Connacht, Leinster and Munster Rugby, Life Style Sports is the number one destination for Irish Rugby, stocking the most extensive Irish rugby range of jerseys and associated apparel. Visit the store now.