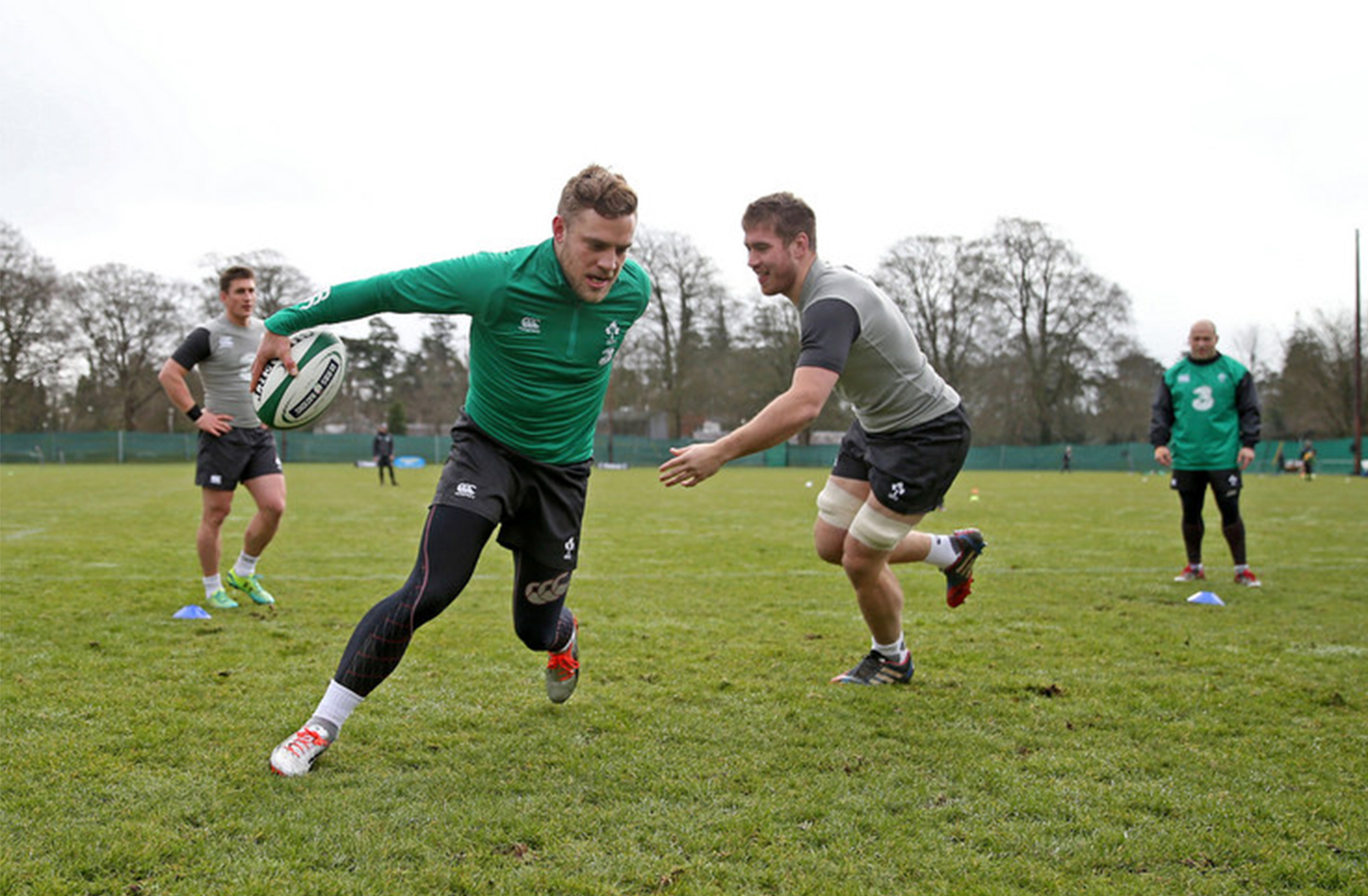 With two wins from two games we are where we want to be this Six Nations right now, and that has made for a happy camp off the pitch too.

When you are winning games that obviously makes for a more positive atmosphere around the place and right now everyone has a spring in their step. That goes for the coaches too.

I actually went to school with Luke Fitzgerald, I play with him at Leinster and now I room with him for Ireland – so even if he wanted to get away from me he hasn’t managed it in about a decade! We get on really well, he likes to stick plenty of stuff on YouTube and get a good laugh out of it so that definitely keeps myself entertained.

But we aren’t short of guys in the squad who like a bit of entertainment. Felix Jones has a great sense of humour as do the two hookers, Rory Best and Sean Cronin. But those two lads have a very different sense of humour mind you; it’s funny all the same! Away from games and training, the boys do whatever they can to switch off. I like to stick something on TV or go to the lobby and grab a hot chocolate and catch up with some of the boys that you don’t normally get to see.

Brian O’Driscoll is obviously a big loss for Ireland and everyone misses having him around but we still have plenty of experience within the group and there is a great mix right now.

Guys like Paul O’Connell are still around and then you have the likes of Robbie Henshaw coming through and putting their hands up… that makes for a really good camp as well.

During the Six Nations you get to visit some amazing cities. We started things off in Rome two weeks ago which is a beautiful city with great character. The stadium is great too. The football team, Roma, play there as well and the Italian fans are always really vocal and passionate so all in all, it’s very impressive.

We’re due to play Wales at the Millennium Stadium, which is one of the greatest rugby stadiums in the world, before we finish off against Scotland at Murrayfield, another stadium with a special atmosphere.

But we know we’re really lucky to have such brilliant home support and the Aviva Stadium is a great stadium, state of the art! When the fans pack it out, it makes for an amazing atmosphere. It really helps the team out so I know how much everyone enjoys playing back home.

In fact, there isn’t anything quite like playing in front of your home fans.