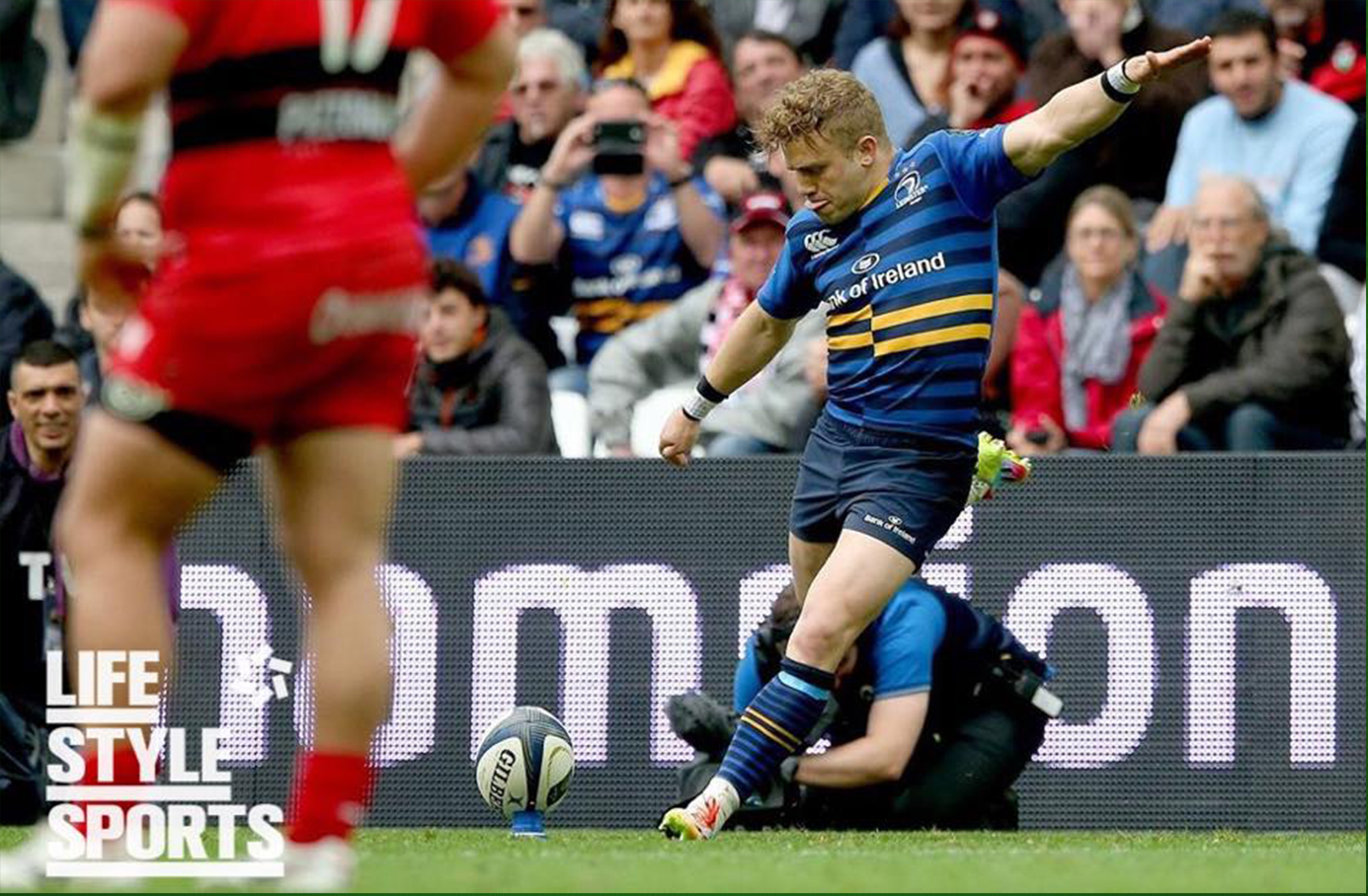 IAN MADIGAN BLOG: BACK IN THE BLUE JERSEY

WITH THE SIX NATIONS TROPHY FIRMLY ON IRISH SOIL IAN MADIGAN LOOKS BACK AT AN OUTSTANDING CHAMPIONSHIP FOR IRELAND AND LOOKS AHEAD TO TRICKY ERCC QUARTER FINAL AGAINST BATH.

It has been a big few weeks, and at Leinster we are preparing for what we know will be a huge challenge against Bath in the European Rugby Champions Cup quarter final – but understandably people are still talking about all the drama of the Six Nations. It really was incredible to be a part of that final day. We were keeping a close eye on the Wales game to see how we would need to get on, and then when we managed to get to that total against Scotland it was all about fighting on and trying to set England as difficult a task as possible. We ended up watching the first half of the Twickenham game in the tunnel of the dressing room at Murrayfield, and then we went up to the after- match function to watch the rest of the game there.

Every one of us in there was jumping up and down when Nigel Owens blew for the penalty at the end, so it took us a few seconds to notice that the French players had tapped it and were carrying on. We immediately went back to all the tension, staring at the screens and desperately hoping they’d kick it out. When they did it was an unreal feeling – but I think it must have been as interesting for the people at the function to watch us as it was all unfolding!

Personally it was brilliant to come on in all five Championship games and feel like a valued member of the squad. Getting the title back was a great achievement, and although it would have been nice to have started at some point, I am still really happy with the hand I was dealt in the tournament. It has all meant there is a great buzz in the team at the moment, and there is a belief around the place, especially given the quality of our coaching team. The onus is on us to continue building the momentum, and although we are now back with our clubs, everybody wants to have a positive end to the season from a club perspective and then take that impetus into a big pre-season ahead of the World Cup.

“It’s always immensely special to pull on the blue jersey of Leinster for games like the European clashes, because you know the incredible past the club has and what things this team has achieved in Europe.”

At Leinster, we know the quality of the Bath side we are about to face. The English backline that we took on in the Six Nations is littered with Bath players – George Ford is probably the form 10 in the Premiership for a start. They have quality backs all the way outside him as well, guys like Anthony Watson, Kyle Eastmond and Jonathan Joseph have all done some great stuff in Bath and England shirts, while there is experience and power on the wings with Horacio Agulla and Matt Banahan.

We are under no illusion whatsoever about the test we are going to face to get to the semi- finals. It’s always immensely special to pull on the blue jersey of Leinster for games like the European clashes, because you know the incredible past the club has and what things this team has achieved in Europe – everyone wants to be a part of that. And playing at the Aviva Stadium just adds to that as well. We didn’t perform brilliantly there against Harlequins in the pool stages, but the crowd were unbelievable, they got behind us the whole way and ultimately gave us the belief to get the result. It is a fantastic venue to play rugby at, and I know that the supporters will be as loud and amazing as ever.

I am always very conscious of the atmosphere and the support on a day like the one this weekend. I live in the suburbs so as I am making my way to the game I see all the Leinster fans at the bus stops decked in blue, and the masses building up as the day goes along. It is so special to be playing for those supporters, and for me, knowing I am representing my province in these big games – it all adds to the occasion. We are taking everything one step at a time at the minute, but we know that there is a big finish to the Pro12 season ahead as well. The change of European qualification rules has definitely tightened the whole competition up, and there really are no easy games any more. We knew the Glasgow game last week would be a real challenge, they are a quality outfit and have been top for a while now. They’ve got a little bit of breathing space, but then from second to fifth it is so close, and I think it will be going down to the final games.