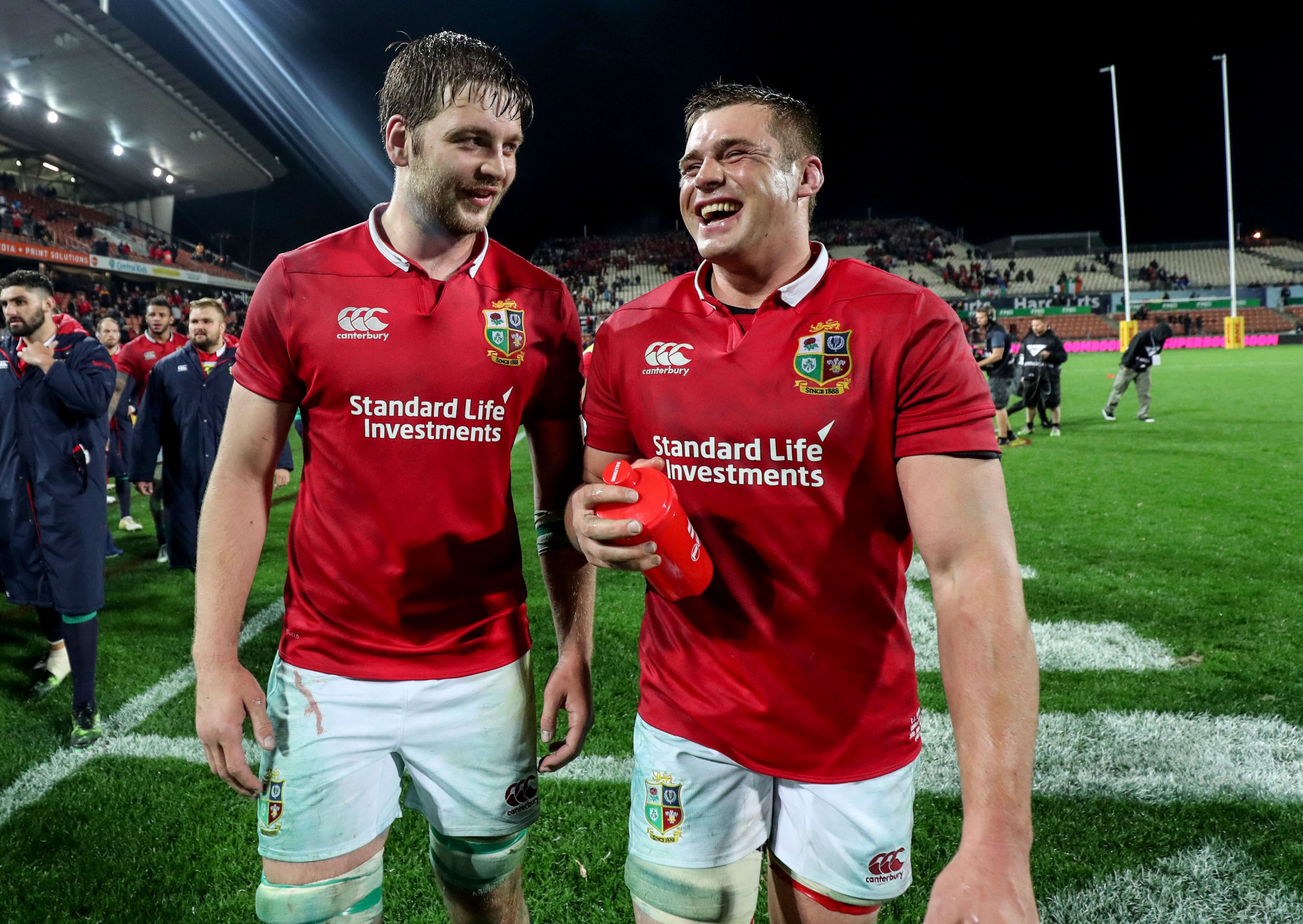 Why Iain Henderson must play in the second Lions Test

After a disappointing loss in the opening Test match, the British & Irish Lions know that nothing less than victory will keep the series alive ahead of the Tour finale next weekend.

Talk of a series whitewash may be premature but the suspicion is that New Zealand will only improve as the series goes on – and they weren’t bad in the first Test.

Now head coach Warren Gatland knows he needs to pull something special out of the bag if he is to steer the Lions to back-to-back Tour wins – having presided over that infamous 2-1 win against Australia four years ago.

Gatland can do much worse than take inspiration from Ireland’s thrilling 40-29 win against New Zealand in November – yet only four Irishman started that first Test on Saturday.

A couple of others are knocking hard on the door, and here we assess their credentials ahead of Gatland’s squad announcement.

Iain Henderson can be very proud of his Tour so far and will be very unlucky if Gatland overlooks him again for this Test match.

Despite a late sin-bin, Henderson was awesome in the Lions’ 31-31 draw with the Hurricanes on Tuesday – where he made 13 carries, beat three defenders, won a turnover and made three clean breaks. He was also instrumental in George North’s try.

The 25-year-old has it all: he is strong, explosive, tackles hard, runs well and has the hands of a back row forward.

Against a side like New Zealand, who play open rugby and possess arguably the best lock pairing in the world in Sam Whitelock and Brodie Retallick, Henderson’s grunt and all-round ability makes him a valuable weapon.

Gatland went for steady duo of George Kruis and Alun Wyn Jones in the opening Test but, as good as they undoubtedly are, the Lions lacked slight mobility at lock.

Maro Itoje, a similar player to Henderson, is expected to start but there is no doubting the Irishman deserves a place on the replacement bench.

Gatland must also be tempted to hand a place to the high-class CJ Stander – despite an underwhelming Tour so far.

The Munster monster has featured in plenty of matches but is yet to play to the best of his ability. However, there is no doubt that he has a unique skillset and terrorised New Zealand last November.

Taulupe Faletau has got the No 8 jersey tied up for now, but Gatland made a point of suggesting the Lions need to slow the ball at the breakdown.

Stander is perfect for that, and also offers a potent weapon with ball-in-hand both in the loose and at the set-piece.