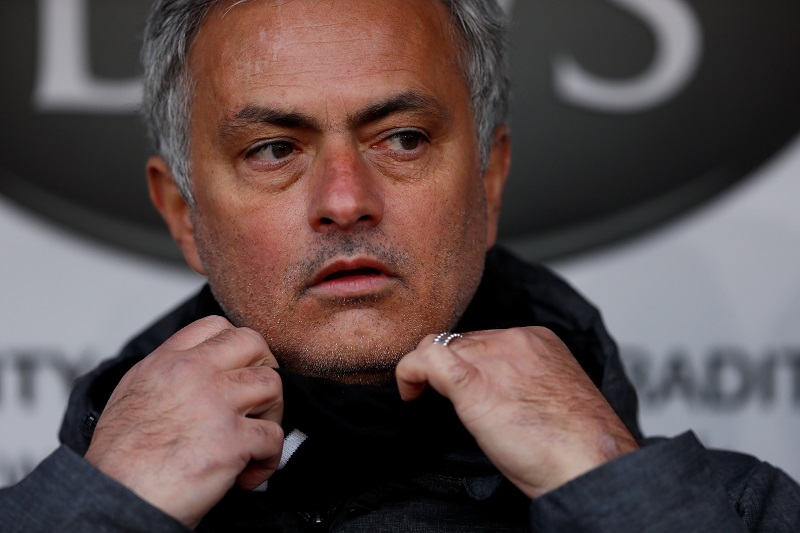 At this stage in Jose Mourinho’s premiership at Manchester United, it’s hard to measure success.

The Portuguese tactician is at a stage of both shaping the team in his own image and compromising on his football philosophy, trying to emulate the Ferguson era at the same time as heralding a new age.

It’s no secret there’s a fundamental mismatch between the United way and Mourinho’s modus operandi, but the new contract keeping him there until 2020 is a show of solidarity from the manager.

How to assess achievement at a club like Man United?

For a super club with a revenue of £581 million, feeding a summer spend of over £130 million, expectations are quite rightly high.

With the resources at Ed Woodward’s disposal, the best is demanded of the first-team in all competitions regardless of the teams standing in their way.

Whatever you make of the recruitment policy of the last few windows a dose of realism is in order.

With a teatime fifth-round FA Cup tie against Huddersfield Town at the weekend lying in wait, lifting the cup and coming second in the Premier League should placate United fans.

In Mourinho’s second season, pushing City all the way and winning the famous cup should not only placate the supporters but encourage them the club is back on track.

To suggest United can do more with this squad is wide of the mark.

Jorginho, Marco Asensio and Toni Kroos are all mooted as possible midfield recruits with the vexed question still how to find the right blend in the engine-room.

Lukaku may frustrate fans with his movement, but the forward unit is irresistible when on song.

Alexis Sanchez will be a marquee player for United for many years to come, while the flourishing of home-grown talent in Jesse Lingard and Marcus Rashford ought to warm hearts.

Defensive displays should be a cause for optimism, buttressed by the phenom that is David de Gea.

Phil Jones has been revived under Mourinho’s management and with the absence of Eric Bailly, the consistency of Antonio Valencia and coming-of-age of Luke Shaw on the left have provided plusses.

So two or three quality additions in the summer should do the trick for a challenge on all fronts next term but without them, Mourinho’s men can’t keep up with City.

Huddersfield have given the Reds two awkward games this season, winning the game at the John Smith’s Stadium and holding the hosts for long spells at Old Trafford.

If United get the first goal in West Yorkshire and dampen the much-vaunted atmosphere, a ticket to the quarter-finals is as good as booked.

Staying on City’s coat-tails and lifting more silverware are the best outcomes United fans can hope for this season.

SHOW YOUR SUPPORT FOR MAN UNITED IN THE F.A. CUP WITH THE LATEST MAN UNITED JERSEY. AVAILABLE ONLINE WITH LIFE STYLE SPORTS.