With Air Max Day 2017 just around the corner, we are taking a brief look at the history of Nike Air Max since the launch of the Air Max 1 in 1987.

In 1987, Nike Air was not a new proposition. Runners were already familiar with the benefits of the cushioning technology, which had made its way into Nike footwear in the late ’70s. But seeing is believing, and Nike Air started to take off when it became more than a feeling. Nike designer Tinker Hatfield set out to make the breakthrough Air technology visible, so that runners could better understand its cushioning benefits. The result? The Nike Air Max 1, which was the first ever Nike silhouette to feature visible air.

Following the release of the Nike Air Max 1, next-generation editions of Nike Air Max have captured the imagination of athletes and the general public alike, evolving to become street fashion icons in their own right. Taking 1987 as our starting point, here is a quick history of Nike Air Max.

1993: The sole of the Air Max 93 was constructed using a new method called “blow moulding”, which allowed for the creation of Air soles in 3D shapes. 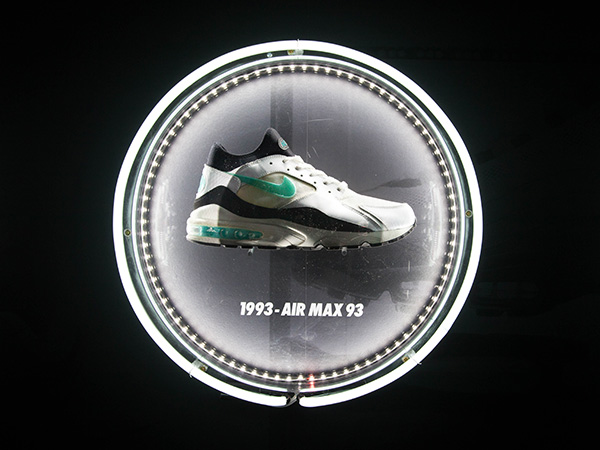 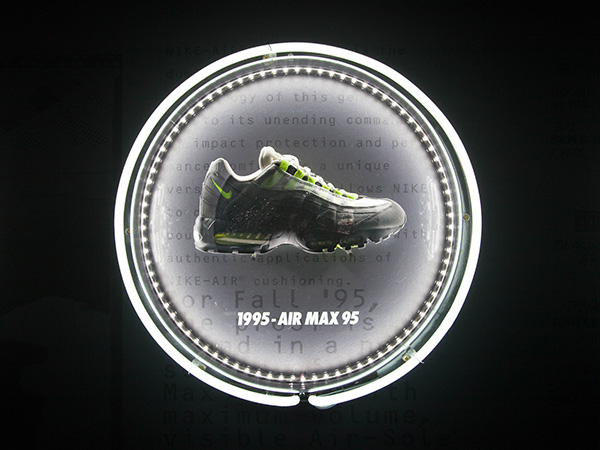 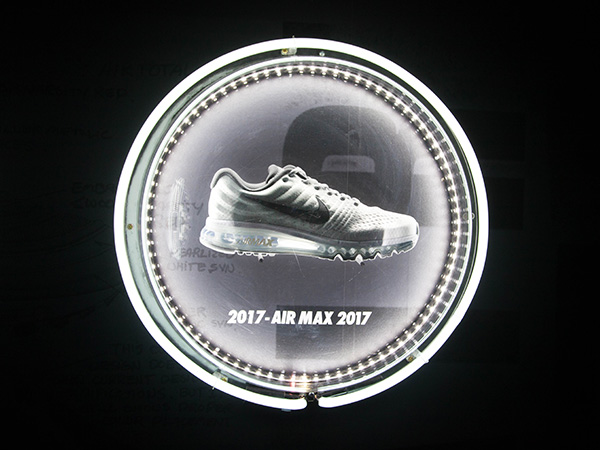