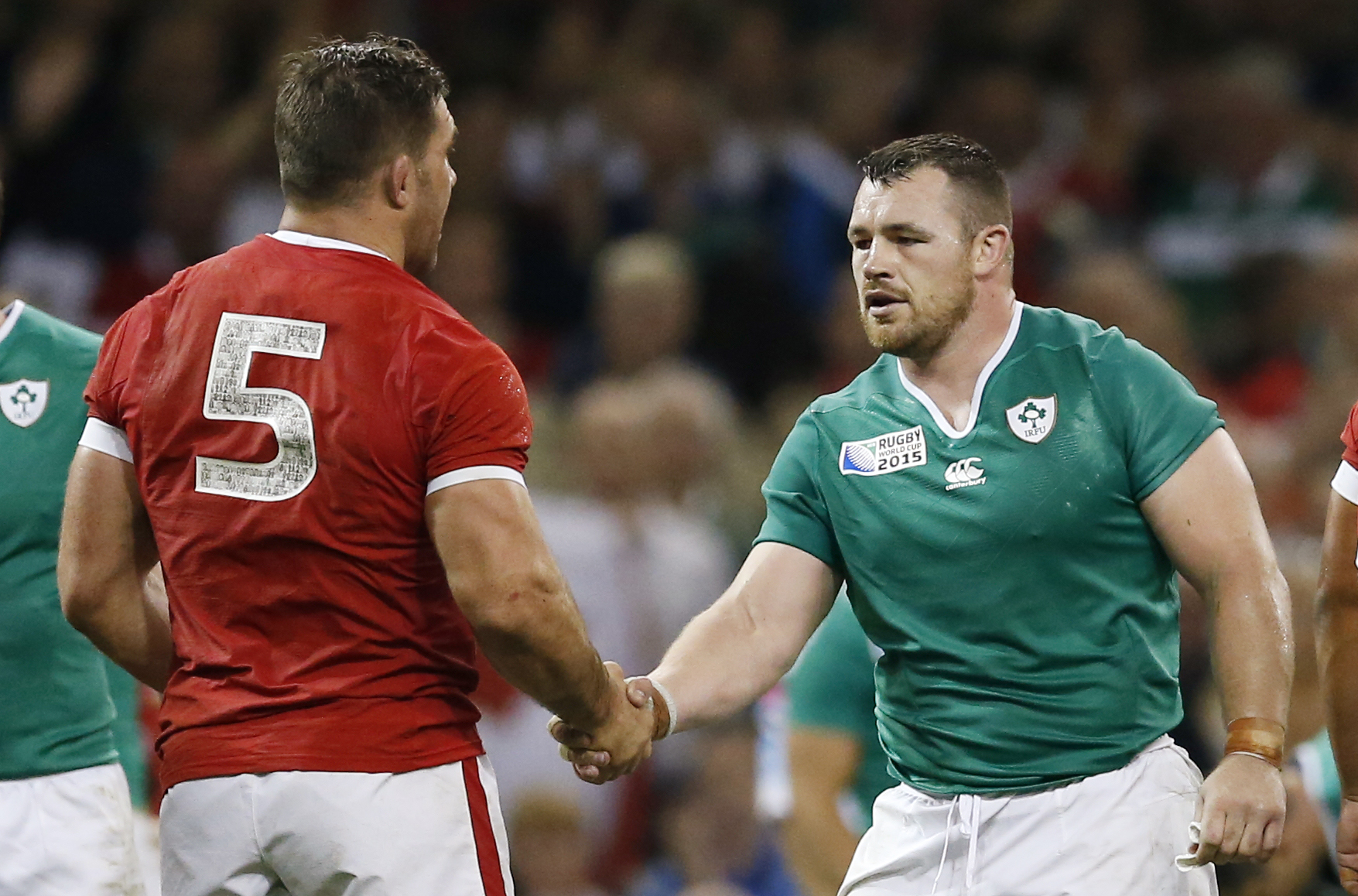 Healy to start for Ireland against Romania

Cian Healy is set for his first start since neck surgery in May as Joe Schmidt makes 12 changes to his Ireland starting XV for the World Cup clash against Romania on Sunday.

Healy, who featured in four of Ireland’s five Six Nations games this year, was a major doubt for the World Cup following the operation in early May but he has trained fully for the last few weeks and came off the bench during the 50-7 win over Canada on Saturday.

The team selected by Schmidt is set to be the oldest starting XV in World Cup history.

Simon Zebo, Tommy Bowe and Darren Cave come into the backline, with fly-half Ian Madigan picked instead of Paddy Jackson.

Nathan White starts instead of Mike Ross at tight-head, hooker Richardt Strauss is preferred to Sean Cronin, and Devin Toner and Donnacha Ryan replace Paul O’Connell and Iain Henderson in the second row.

Jordi Murphy and Chris Henry will join captain-for-the-day Jamie Heaslip in the back row.

Robbie Henshaw is not included despite the centre’s return to fitness after a hamstring strain ruled him out of their opening Pool D game.

Schmidt said: “It was just at the start of the week we felt we had to take it a little bit easier than we first thought with Robbie.

“He is fully running now and we just felt that we’d rather not push ahead. Soft tissue injuries can be quite complicated.

“If you get a re-injury on the same site, then you are in a situation where his World Cup could be in doubt.”