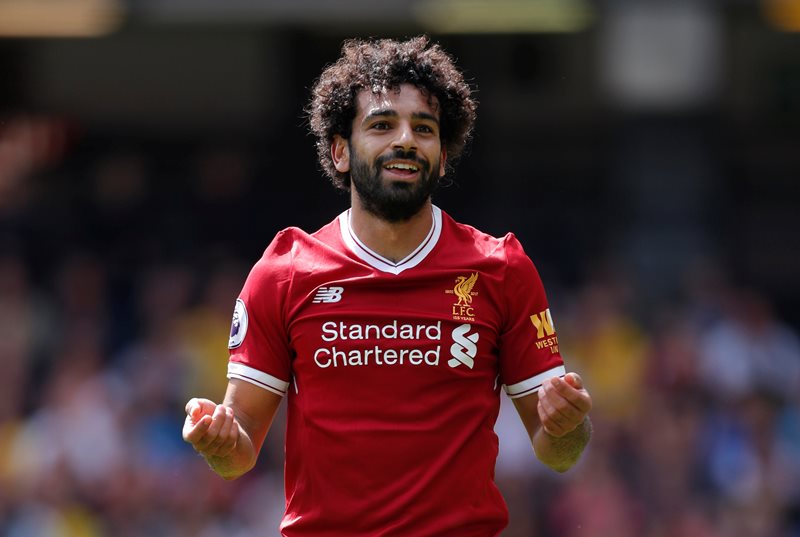 The Premier League is reportedly set to change its transfer window and slam it shut a week early next year, and you can see why.

New players could bed in quicker, there would be no panic buying after a poor start and it would allow everyone to focus on what really matters in August… the football!

Two players who joined early this summer and have both thrived go head to head on Saturday in what could be the game of the season.

Arsenal and Liverpool always guarantee goals when they face each other – 11 goals were scored in the two fixtures alone last season.

And this weekend is set to be no different – especially with Alexandre Lacazette and Mo Salah on the pitch.

Here we assess the two players and look at which club has done the better deal.

Goals have hardly ever been a problem for Arsenal during the Arsene Wenger years, but last season they lacked a true goalscorer.

The brilliant Alexis Sanchez did superbly in a false nine position and Olivier Giroud was a menace off the bench as ever – but the Gunners were crying out for a new striker.

Step forward Alex Lacazette, bought for a hefty price tag and a promise of goals galore. 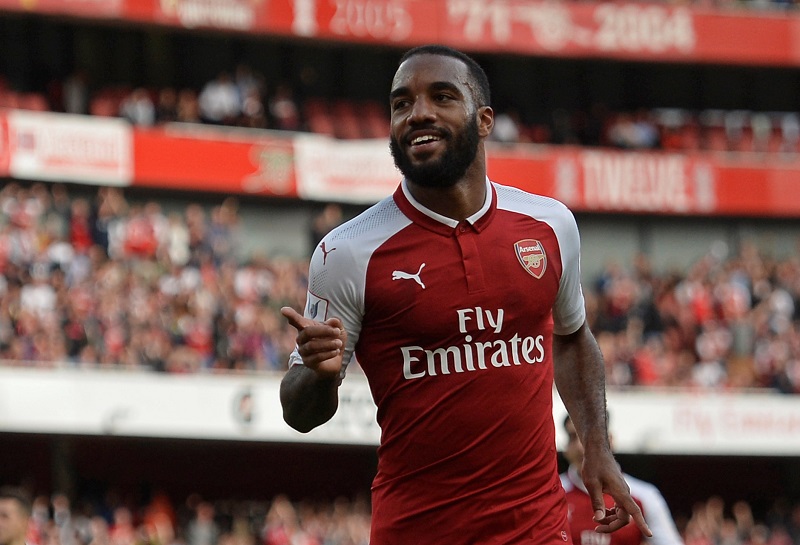 On paper, he looks perfect. Lacazette is pacey, intelligent and knows where the goal is – demonstrated by his superb header in just the third minute against Leicester City on his Premier League debut.

Against Stoke he was worryingly quiet as the Gunners chased the game, but he showed real quality by turning on a sixpence and lashed a shot into the top corner to score – only for it to be controversially ruled offside.

Arsenal chased Kylian Mbappe earlier in the summer and had also been strongly linked with the likes of Marco Asensio and Karim Benzema, so Lacazette may have underwhelmed some fans.

But so far, he looks a perfect fit and will score of buckets of goals.

Of all the areas Liverpool needed to strengthen last season, a new winger was perhaps low on the priority list.

So it says a lot that Jurgen Klopp broke Liverpool’s transfer record to get Mo Salah from Roma.

Reds fans were understandably concerned after Salah endured a miserable 18-month stint at Chelsea, but he has become one of the most dangerous wide men in Europe and looks set to terrorise Premier League defences all season.

However, it also looks like Salah is going to frustrate fans as much as thrill them – and Klopp did drop him to the bench for last weekend’s win against Crystal Palace.

Against Watford on the opening day of the season, Salah blew hot and cold. He missed chance after chance and if he had taken one of them then they perhaps would have won the match instead of draw 3-3.

It says a lot then that he still managed to score and win his team a penalty. With pace to burn and a deadly left foot, he will become a big player for the Reds.

But, unlike Lacazette, it may take him a while to fully bed in.