As the Guinness Pro12 edges ever closer to its conclusion it’s becoming increasingly apparent that Connacht are real contenders.

They solidified their spot at the top of the table with a hard-fought 7-6 win over closest rivals Leinster at the Sportsground on Saturday, and are now touching distance away from a first-ever play-off appearance. 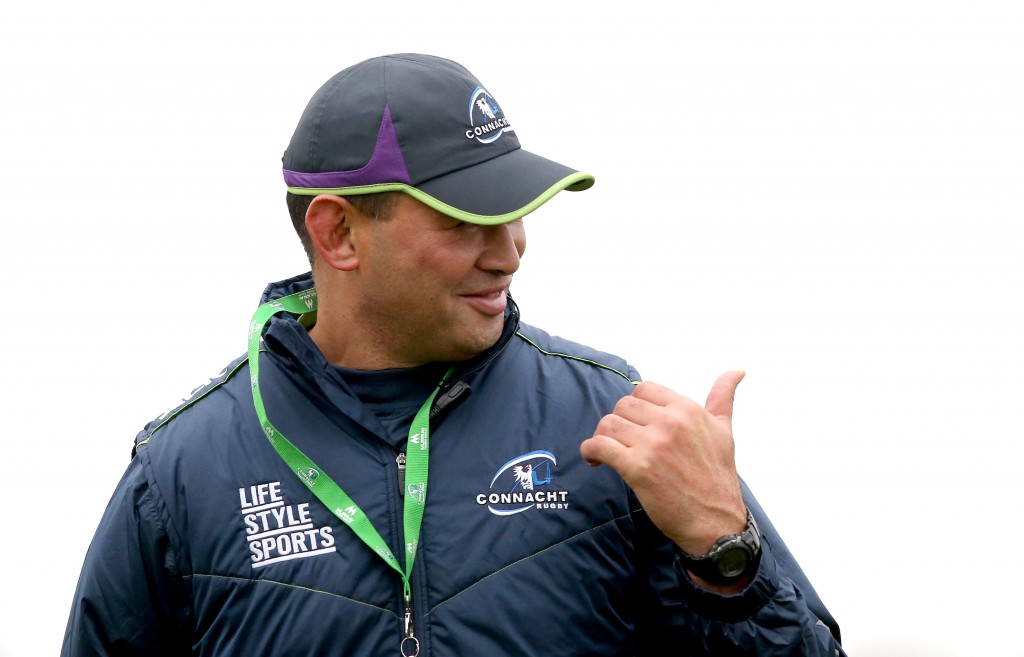 With a 12-point lead over fifth-placed Ulster and just four rounds of action to go, it would take a spectacular collapse for the Galway outfit to miss the top four.

And Saturday was proof that they can really compete with the best as they withstood everything Leinster threw at them to secure a vital win.

In a game heavily influenced by the fierce wind, Connacht were able to use the elements to their advantage in the first half, leading 7-0 through Kieran Marmion’s try.

Leinster fought back after the break, but two Ian Madigan penalties were all they could manage, and it was Connacht who secured the win.

They now have a four-point buffer over Leinster at the top, with the Scarlets two points further back.

The run-in is not an easy one for Connacht, who have two more Irish derbies in the next two rounds, Ulster away next week followed by Munster at home, but they will still fancy their chances of a home semi-final.

The bigger question is what they will do in Europe, with an intriguing Challenge Cup quarter-final in Grenoble in two weeks’ time. Do they give that everything or hold something back as they focus on the league?

That will be the big decision for Pat Lam, but in the meantime the Kiwi coach has stayed true to his principles of getting his team to play attacking rugby.

On Friday Munster moved back into the top four with a crushing 47-0 win over Zebre, Simon Zebo grabbing the headlines.

The Ireland winger ran in two tries to become Munster’s all-time record try-scorer, overhauling Anthony Horgan as he made it to 43 tries for the province.

They leapfrogged Ulster, who somehow came away with nothing from their trip to Glasgow despite leading by eight points just before the hour.

A poor final quarter saw them go down 27-17, and they are now one point behind Munster going into the final four rounds of action.

This weekend’s interpro derbies will give a clearer idea of which of the four Irish provinces will reach the final four, with Munster travelling to Leinster while Ulster host Connacht.

Luke is back for Leinster Rugby