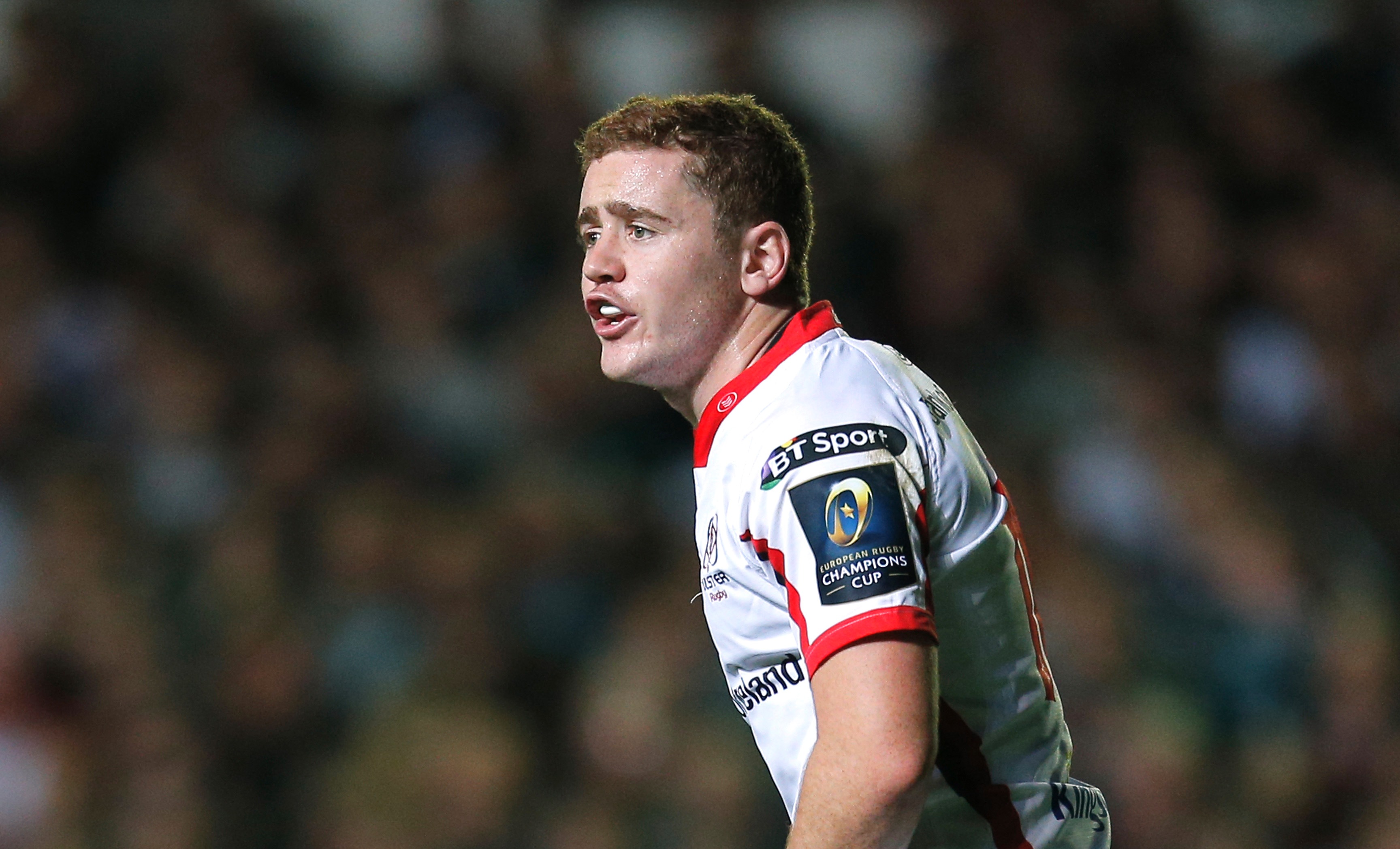 Paddy Jackson admitted his enthusiasm nearly got the better of him in the process of putting 18 points on the board as Ulster triumphed over Leinster in the big interprovincial clash at Kingspan Stadium on Saturday. 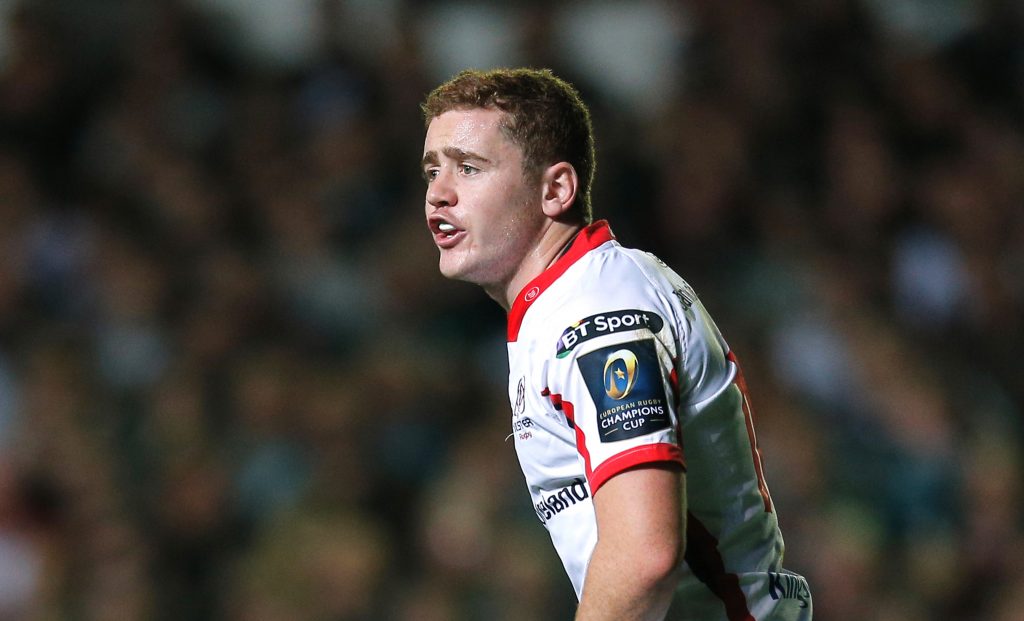 In the penultimate weekend of Guinness Pro12 action Jackson scored one try, kicked two conversions and saw three penalties bisect the uprights as Ulster stretched a 10-6 half-time lead to win 30-6.

Victory puts them in the driving seat to claim a semi-final spot ahead of the Scarlets.

Ulster, lying in fourth place, are a point clear of the Welsh region and meet the Ospreys on Saturday, while Scarlets head to Munster.

“I still feel quite ill, towards the end of the game once we started pulling away I started to get so excited about the prospect of winning and I just wanted to keep fighting and fighting,” the 24-year-old said.

“I was sure someone was going to catch me, but when I got about ten metres out my right calf cramped, so that’s the excuse for the horrible dive at the end.

“I was a bit worried that I put the ball short, but once all the lads were jumping on top of me I knew I had got it, but I was close to being sick.”

Munster returned to winning ways with a 27-19 defeat of Edinburgh under the Friday night lights of Irish Independent Park.

Tries from Andrew Conway, Simon Zebo, Francis Saili and Rory Scannell moved Munster up to sixth, and they now know that two points from their final game against the Scarlets will guarantee them Champions Cup rugby next season.

Connacht are certain to be in the play-offs thanks to a losing bonus point picked up in a surprise 22-21 defeat at Benetton Treviso.

The visitors led 14-12 at the interval and, after Peter Robb added to tries from Fionn Carr and Rory Parata they looked on course for victory.

But Jayden Haward nailed a 50m penalty with seconds remaining to earn Treviso a first win over an Irish province since 2013.

With Glasgow Warriors the visitors to Galway next weekend, Pat Lam’s team can secure a home semi-final with victory in the final round of the regular season.