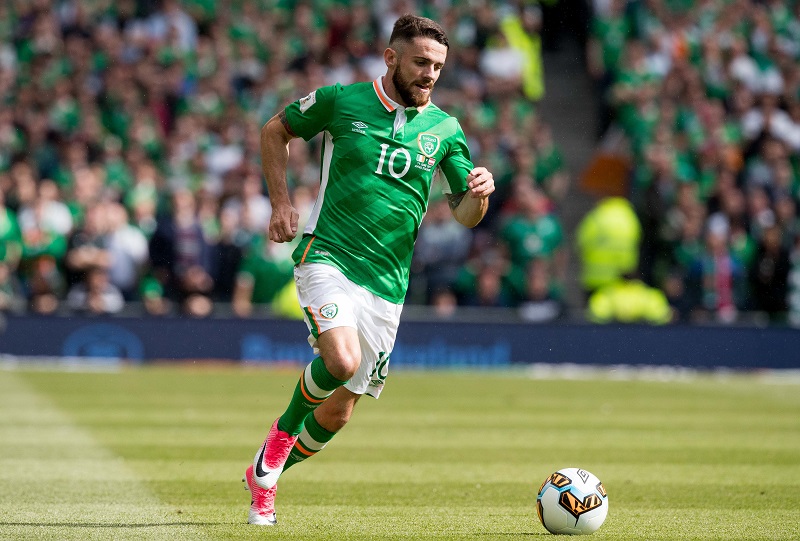 Georgia vs Ireland: Three reasons Irish eyes will be smiling in Tbilisi

Martin O’Neill’s Republic of Ireland side are facing a huge round of fixtures in their bid to qualify for the 2018 World Cup in Russia.

The Boys in Green sit second in Group D, level on points with Serbia, who they face at the Aviva Stadium on September 5.

But O’Neill’s men first take on Georgia in a tricky trip to Tbilisi on Saturday, where three points is an absolute must.

And as we prepare to sit down and watch the national side once more, we take a look at the main reasons Irish eyes should be smiling on September 2.

You don’t have to go back too far to find the last time Ireland travelled to Georgia for a qualifier.

Indeed, the pair were drawn in the same Euro 2016 qualifying group and this fixture will evoke fond memories for the Green Army.

In Martin O’Neill’s first competitive match at the helm, things got off to the perfect start when Aiden McGeady rifled home.

The match looked to be petering out into a draw after Tornike Okriashvili had equalised but step forward McGeady again as his curling 18-yard effort in stoppage time gave O’Neill a last-gasp victory.

Ireland will be hoping for a smoother ride next Wednesday but – like the last time in the Boris Paichadze Dinamo Arena – any win will do.

It has been a fine start to the season for many of the Green Army squad – much to the delight of O’Neill as he looks to keep confidence high.

Burnley duo Stephen Ward and Robbie Brady have hit the ground running at Turf Moor, with the latter producing a fine assist in the Clarets’ draw against Tottenham Hotspur last weekend. 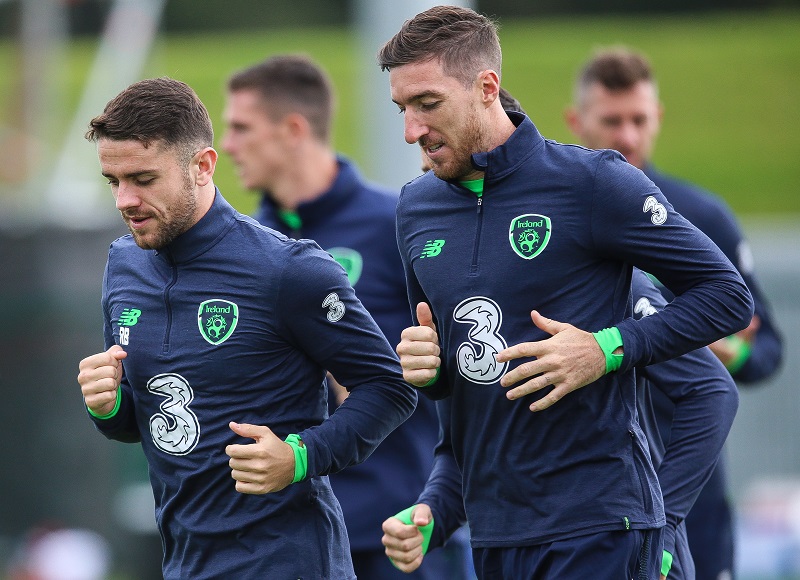 Elsewhere, Daryl Murphy has three goals in six games for new employers Nottingham Forest and Conor Hourihane has already belted in a hat-trick from attacking midfield for Aston Villa.

This will be music to the ears of O’Neill as he’ll need players bang on the money if they are to continue be in Russia next summer.

Eyes on the prize

Ireland haven’t qualified for a World Cup since 2002 when they were beaten on penalties by Spain in the last 16.

The Boys in Green will certainly feel they should have had another appearance in 2010 had it not been for the hand of Thierry Henry in the play-offs.

But their current group presents a real opportunity for the Green Army. With no standout opponent, the door is certainly open for automatic qualification instead of through the more treacherous play-off route.

With that in mind, Ireland’s sights are firmly set on top spot and victory over Georgia will give them a massive edge going into the contest against Serbia three days later.