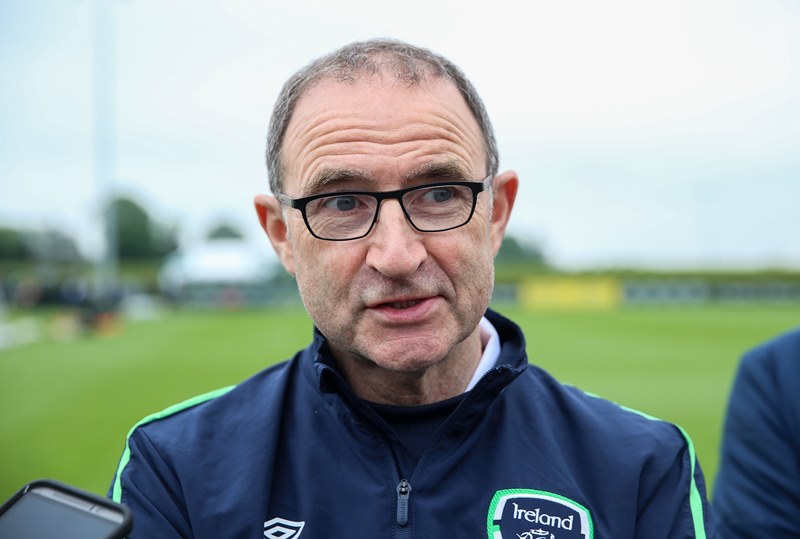 Which gems should feature for the Republic of Ireland against Uruguay

Martin O’Neill’s Boys in Green have a busy June coming up as they prepare to face Uruguay at home before taking on Austria in a crucial World Cup Qualifier.

And Ireland’s friendly against the South American giants at the Aviva Stadium offers the perfect opportunity for O’Neill to blood some young talent.

Having named a mixture of youth and experience ahead of what could be a defining week in the Green Army’s pursuit of a World Cup Finals place in Russia, we take a look at some of the gems that deserve a run-out against Uruguay this Sunday.

The Burnley defender has waited all season to break into the Burnley squad and that patience has certainly been rewarded with a place in the Ireland squad for the very first time.

The uncapped centre-half played the Clarets’ final three fixtures of the season and after spells at Milton Keynes Dons, Portsmouth and Accrington Stanley, the 26-year-old has finally been given his chance in the big time.

Long took his opportunity when Burnley defenders Michael Keane and Ben Mee picked up knocks and will hoping to take another chance after catching the eye of O’Neill and Roy Keane.

With the likes of John O’Shea and Shane Duffy likely to be rested ahead of the Austria clash, Long has done more than enough to merit his first ever cap.

Another talented player plucked from Cork City, Alan Browne has had a fine season for Preston North End and duly deserved his call-up to the national side this month.

The dynamic 22-year-old midfielder made 35 appearances for North End last season in all competitions and helped the Yorkshire side secure a top-half finish in the Championship.

And his form did not go unnoticed by the Ireland selectors who have opted to promote him to the senior side for the first time.

O’Neill has a wealth of quality to pick from in the centre of the park but if he’s looking for a man who has played consistently this campaign then he should look no further than the talented defensive midfielder.

What a season it has been for Daryl Horgan.

After helping Dundalk make history by becoming the first Irish team to reach the Champions League play-offs and the first team from the Emerald Isle to win a group game in a major European competition, the midfielder secured a move to Championship side Preston.

The 24-year-old scored against Russian giants Zenit St Petersburg before moving to North End in January and has netted twice more since the turn of the year.

He secured his first Republic of Ireland call-up in March this year and has been duly giving a second chance to show his worth to the Boys in Green.

His energy and dynamism, not to mention his ability to play on both wings, makes him a versatile member of the Ireland squad and should be given his chance to shine against two-time World Cup winners Uruguay this Sunday.