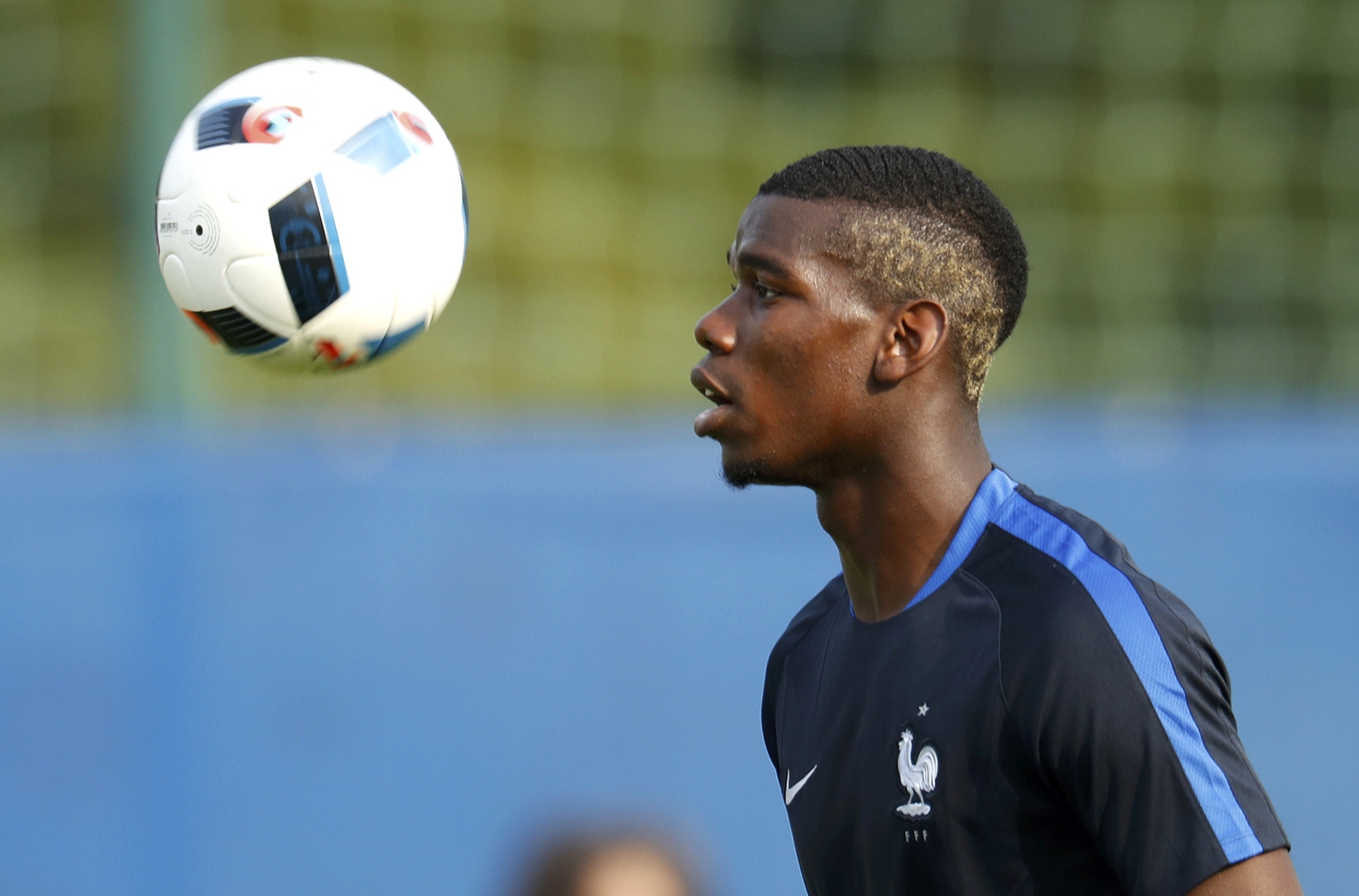 France and Romania ready to kick off Euro2016

Current manager Didier Deschamps was captain when they opened their 1998 campaign in Marseille with a 3-0 win over South Africa with strikes from Christophe Dugarry and Thierry Henry, and an own goal.

Les Blues put four past Saudi Arabia before beating Denmark 2-1 to top Group C and set them up for a tournament that ended with them lifting the trophy.

This time around the pre-tournament favourites take on Romania at the Stade de France in Paris, a team that were undefeated in their ten qualifying fixtures.

The two teams have drawn four of their last five competitive matches.

There was no place in the French squad for Karim Benzema but superb Premier League seasons saw Leicester City’s N’Golo Kante and West Ham United’s Dimitri Payet both included.

Both are expected to start on Friday with Payet getting the nod in a probable front three, ahead of Manchester United’s Anthony Martial, alongside Antoine Griezmann and Olivier Giroud.

For Romania, Watford goalkeeper Costel Pantilimon could be edged out by Fiorentina’s Ciprian Tatarusanu while former Tottenham defender Vlad Chiriches has been named as captain.

Despite not needing to qualify for the tournament, France have won all of their last five internationals, scoring 13 goals in the process.

The hosts beat Scotland 3-0 and have also recorded victories over Cameroon, Russia and the Netherlands with their last defeat coming against England back in November 2015.

Romania enter the tournament off the back of a 5-1 hammering of Georgia. They lost to Ukraine but prior to that recorded respectable draws again Congo DR and Spain and a 1-0 victory over Lithuania.

The 23-year-old Juventus midfielder, a long-standing transfer target of former club Manchester United, scored eight goals and made 12 assists in the Serie A last season.

He said: “I want to work, to be a great, to win everything.

“When I say I want to become a legend, some people say it’s pretentious. For me, it’s a challenge. My desire, a dream. I’m not saying I’ll get there, but it’s what I want.”

Named as captain by Anghel Iordanescu, Chiriches will have a key role to play if Romania are to progress from Pool A which also includes Albania and Switzerland.

He said: “France will be tough and playing at home makes them even tougher.

“I’m dreaming of making a historical performance, but I know how difficult this will be. We are fighting for our country and for our dreams, and nobody can take that away.”

France and Romania last met in the qualifying group for Euro 2012 with the Romanians holding Les Bleus to a goalless draw in Bucharest.

Earlier in the group stage, goals from Loic Remy and Yoann Gourcuff had helped France to a 2-0 win in Paris.

Both matches in the qualifying round for the 2010 World Cup were drawn while their last meeting in the Euros came in 2008 where there was another draw in Zurich.

CHECK OUT THE FULL RANGE OF FRANCE JERSEYS AND CLOTHING FROM LIFE STYLE SPORTS BOOT ROOM.