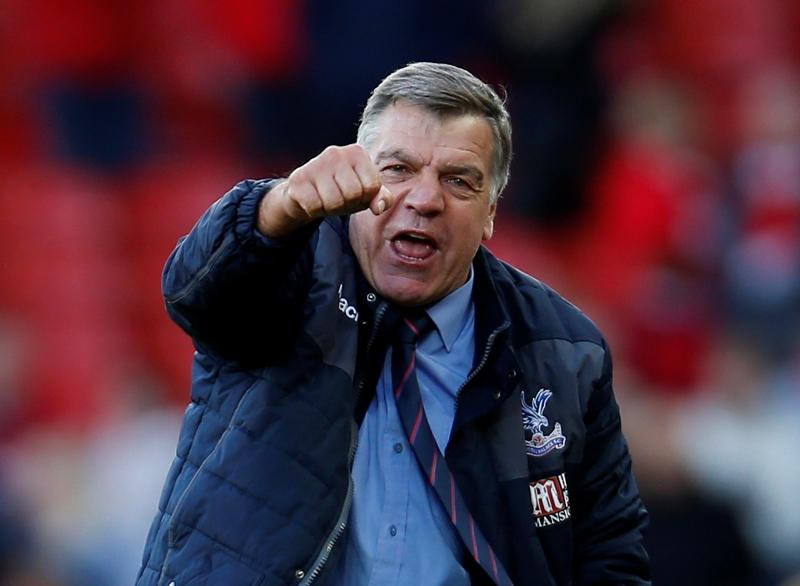 Who has flourished under Big Sam at Palace and who has fallen by the wayside?

Sam Allardyce has done it again. The manager who has never been relegated looks to have kept up his 100 per cent record by all but keeping Crystal Palace in the Premier League.

Barring a huge improvement from both Swansea and Hull, Palace should have enough points to stay up and victory over Manchester City this weekend will mathematically guarantee their place in the top flight next season.

When he took over in December, Palace were one point above the relegation zone and on a poor run of form but recent wins over Liverpool, Arsenal and Chelsea have seen them climb six points clear.
So, who has flourished under Big Sam and who are the players who have fallen by the wayside? 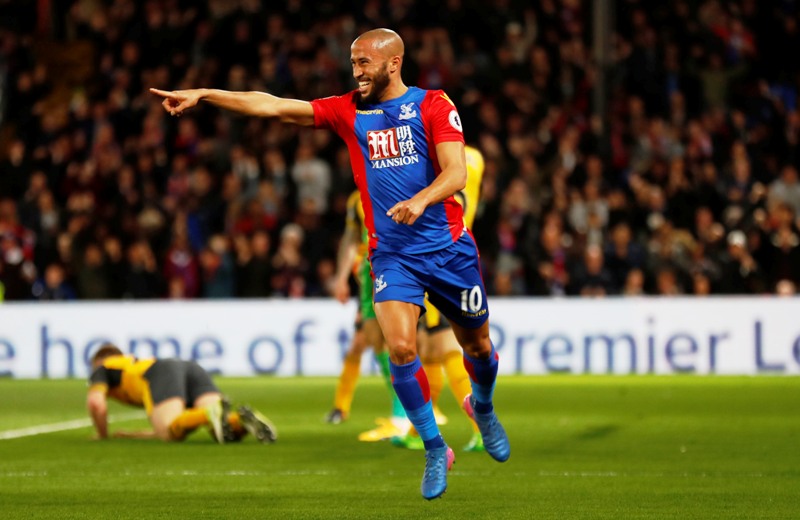 Andros Townsend is the player who has improved the most under Allardyce. Having struggled at the start of the season the England international has become a hard-working, effective winger under Big Sam.

Townsend had a reputation for scoring spectacular goals – but he has started to chip in with some more scruffy, yet no less important strikes as well as setting up goals for the likes of Christian Benteke.
Townsend puts his upturn in form down to hard work on the training ground with Allardyce’s assistant Sammy Lee.

The goalkeeper has split opinion at Palace since he arrived at the club, but there is no doubt one of the reasons Palace have been able to climb clear of the bottom three is due to his presence in goal.
In the two shock wins over Chelsea and Arsenal, the keeper made 11 saves at Stamford Bridge and then kept a clean sheet against the Gunners.

Hennessey has also lost weight in recent months under Allardyce’s rigorous fitness regime.
He has also proved to be far better at commanding his area and his decision making has also improved. 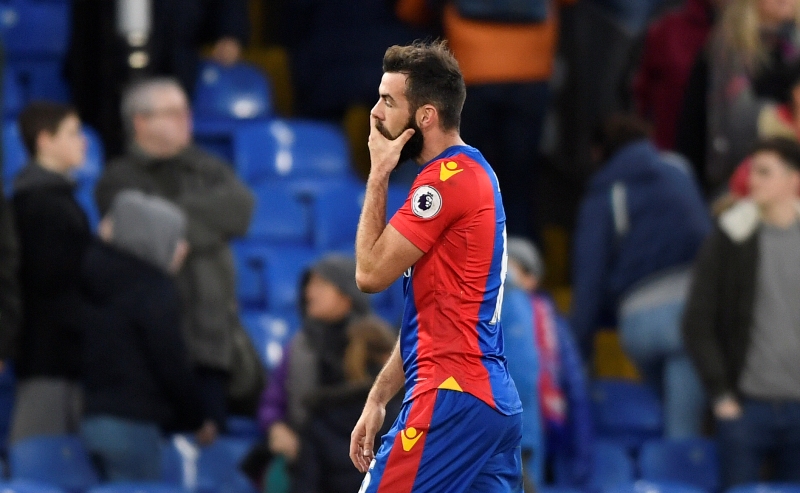 After his heroics for Wales in the summer, Joe Ledley has not been able to carry that form into this season.

The midfielder is out of contract in the summer and the chances of earning a new one appear slim, having made just 13 Premier League starts all season and failed to feature in all but one of Palace’s last 11 matchday squads – he appears to be heading for the exit door at Selhurst Park.

The Scotland international has struggled to force his way into the side on a regular basis this season.
The midfielder has been struggling with back spasms.

Luka Milivojevic, Jason Puncheon and Yohan Cabaye have been the first choice midfield for Palace for much of Allardyce’s time at the club with McArthur being forced to watch from the bench.

But injury to Cabaye in recent weeks has seen him force his way back in for the defeats by Tottenham and Burnley.