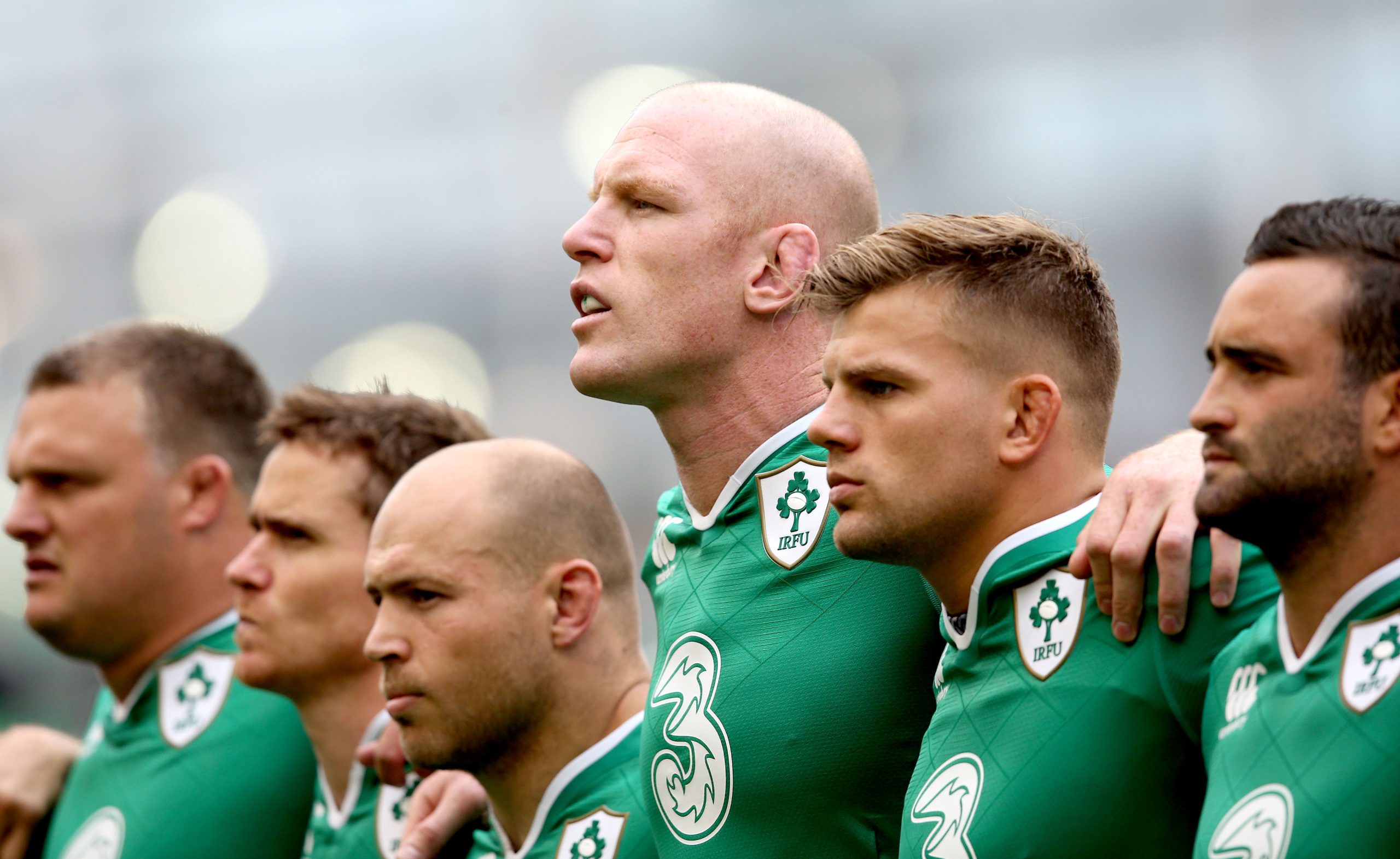 Ahead of Ireland’s clash with Wales this weekend, we look at those who we think will stand up, be counted and Answer Ireland’s Call when the World Cup gets underway next month. Today it is the turn of captain fantastic Paul O’Connell. And while you’re at it, make sure you check out our online store by clicking here to ensure you’re showing your full support when the tournament kicks off.

If we’ve learned anything about Paul O’Connell over the years, it is that he doesn’t like to go quietly into the night. So don’t expect that to happen in his last ever World Cup in the famous green jersey.

He will emulate Brian O’Driscoll by becoming the only Irish players to appear in four World Cups. He won’t want his goodbye to take centre stage, but given his form heading into the tournament his play at second row will undoubtedly turn a few heads.

The end of my time playing is, I wouldn’t say it’s irrelevant to me, but [thinking about it] isn’t going to help my performance. I’m in a very good place mentally and physically and I don’t want to change anything.

“I feel great. Physically, I feel fantastic. To accumulate pre-seasons back to back is important. I haven’t had an injury in a while and this is my third pre-season in a row and I’ve played pretty much 24/25 games across the last three seasons so you’re always accumulating fitness and getting better and stronger.”