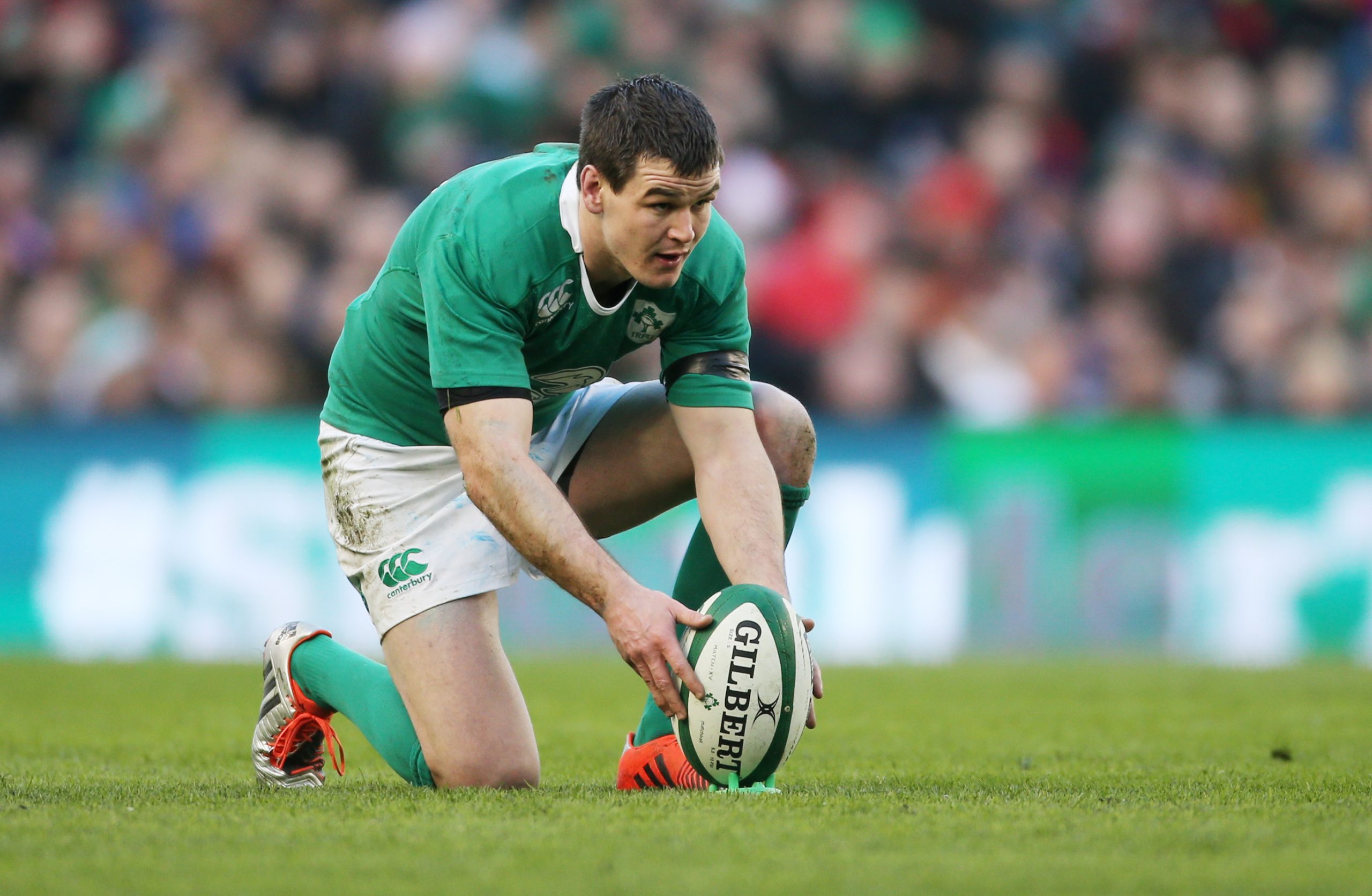 Ahead of Ireland’s clash with Wales this weekend, we look at those who we think will stand up and be counted for the Men in Green when the World Cup gets underway next month. Today it is the turn of Leinster man, Johnny Sexton. And while you’re at it, make sure you check out our online store by clicking here to ensure you look the part when the tournament kicks off.

Sexton is the jewel in Ireland’s crown, the British & Irish Lions fly-half who replaced the irreplaceable Ronan O’Gara for the men in green.

Conor Murray’s partner in crime for both Ireland and Lions at half-back, the 30-year-old has established himself as one of the world’s best fly-halves.

Next season he will be back in a Leinster shirt, much to the delight of new head coach and former teammate Leo Cullen, after a two-year stint away from the province.

But before that he will be eager to add a World Cup winner’s medal to his already impressive haul – something that has eluded Ireland ever since the tournament began in 1987.

Sexton was arguably Ireland’s most influential player in their 2014 Six Nations triumph and was the joint highest try scorer in the championship with four tries – in the final match against France in Paris he scored two tries and 17 of the team’s 22 points.

Sexton and Ireland returned 12 months later to retain the title and under head coach Joe Schimdt, defeat has been an unfamiliar experience.

They will be hoping that remains the case throughout the World Cup and if they are to lift the coveted Webb Ellis Trophy, Sexton will no doubt have a vital part to play.