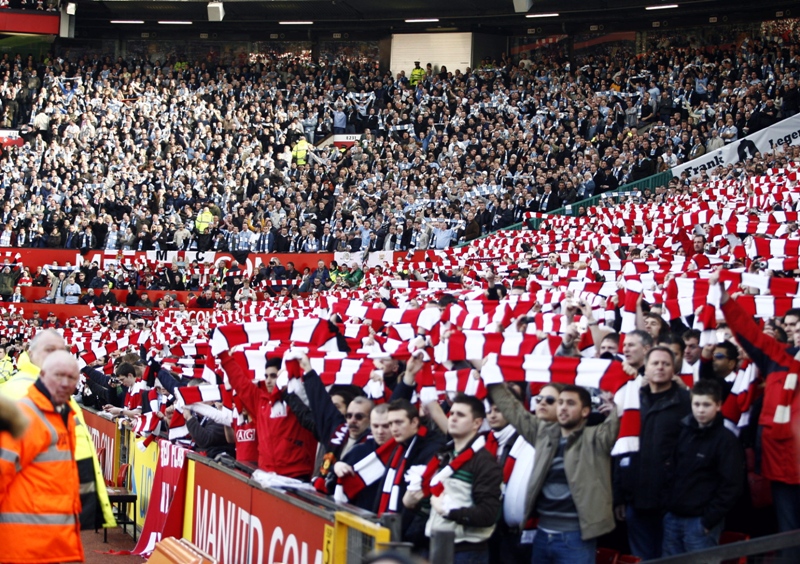 Saturday’s derby between Manchester United and Manchester City has been billed as a titanic tussle.

The top-two favourites in the Premier League title race have a 100 per cent record so far.

And the small matter of former friends and now best of enemies Pep Guardiola and Jose Mourinho going head-to-head for the first time on these shores has got pulses racing.

But we’re long enough in the tooth to remember football before the Premier League began in 1992 and that City have not always been top-flight powerhouses.

So, here, we take a look at five times the Manchester derby has been significantly bigger than this weekend’s offering. 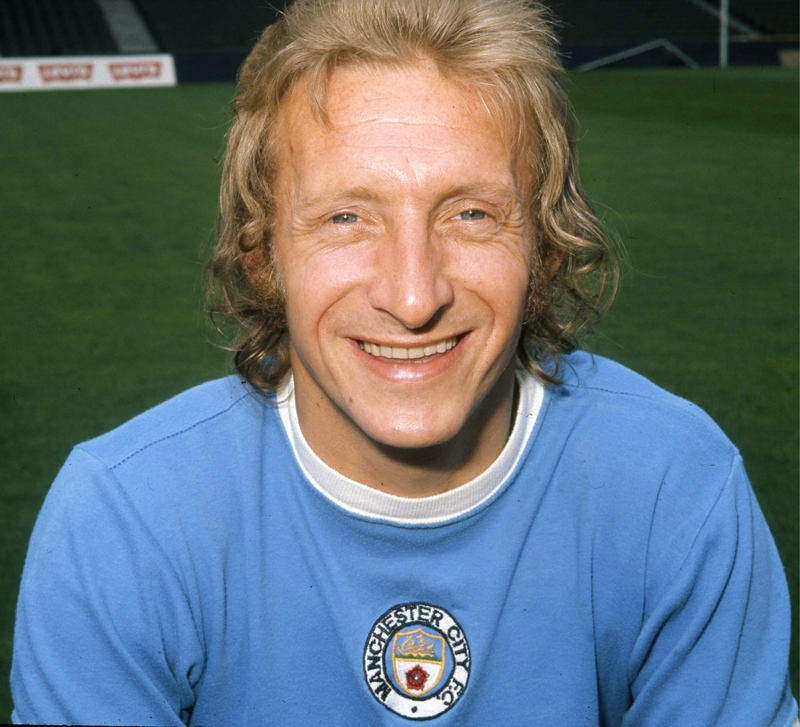 Survival was out of United’s hands, but victory over City would ensure a slip-up elsewhere from Birmingham City against Norwich City would give them a reprieve from relegation.

Former United hero Denis Law, lining up in City’s colours, scored the only goal of the game with a back-heel in the dying minutes.

Law was substituted, United fans invaded the pitch and the game did not restart. The result stood, but regardless, victory elsewhere for Birmingham sealed their fate.

After two seasons without a derby due to City’s relegation, they roared back onto the scene in some style at Maine Road.

The United defence were all at sea in the early days of Sir Alex Ferguson’s tenure and City took full advantage with two goals from David Oldfield, plus efforts from Trevor Morley, Ian Bishop and Andy Hinchcliffe.

Future City manager Mark Hughes arguably scored the goal of the game though with a super scissor-kick.

Half a century on from the Munich air disaster in which 23 people were killed, these two put their rivalry aside with a minute’s silence ahead of kick-off.

Both managers laid wreaths in the centre circle and the teams wore plain kits, a throwback to what would have been worn in 1958, with shirts numbered from one to 11.

This afternoon was barely about the football but, for what it’s worth, goals from Darius Vassell and Benjani rendered Michael Carrick’s late effort a mere consolation.

The biggest of occasions, no? But certainly one of the best.

With former Red Carlos Tevez in the Manchester City line-up there was plenty of spice in the build-up to this clash.

But the fireworks really began at kick-off.

United led, and were pegged back three times. However, they finally got the winner in the 97th-minute when Ryan Giggs threaded a pass for Michael Owen to finish first time.

Ahead of kick-off at a tense Etihad Stadium, Roberto Mancini’s Manchester City trailed United by three points at the top of the Premier League table with three matches to go.

It was win or bust for the home side.

But cometh the hour, cometh the man as captain Vincent Kompany headed in the game’s only goal.

City went on to beat Newcastle United and QPR – in the most astonishing finale the division has even known – to finish the job.