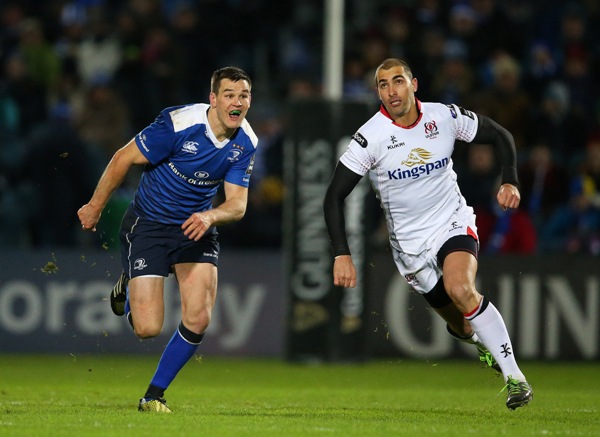 There are PRO12 play-off spots on the line as well as a potential rehearsal for a semi-final or final – so here’s our pick of the best recent clashes. 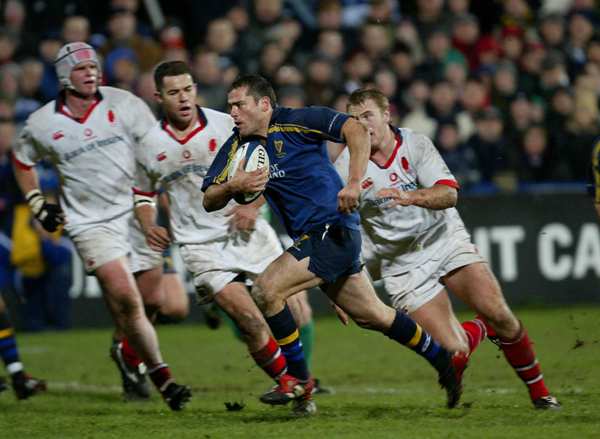 In the third season of the Celtic League Ulster and Leinster faced off in the penultimate round of the season – as they do on Saturday.

At that time there were no play-offs, so Ulster needed a win to keep their title hopes alive. While Leinster had shown some signs of the team they would become, Ulster were the title contenders that year which showed in this convincing win.

David Humphreys was the star of the show, racking up 18 points with a try, two conversions and three penalties, while Tyrone Howe crossed for two first-half tries.

In the end it was not enough for Ulster, who missed out on the title to Llanelli the next week in West Wales, but this ranks up there as one of their greatest wins over Leinster.

Eight years on and Leinster had developed into a powerhouse of European rugby, with two Heineken Cup titles in three years.

They picked up a third title in the first all-Irish final with one of the most dominant performances in the competition’s history.

In front of more than 80,000 people at Twickenham, Leinster ran in five tries in one of their best displays under Joe Schmidt, leaving Ulster very little chance.

Ruan Pienaar had actually given Ulster the lead with a penalty, but on 12 minutes Sean O’Brien’s try set the ball rolling.

Cian Healy also went over in the first half, with a penalty try early in the second making it 21-6 and all but ending the game as a contest.

Dan Tuohy did respond for Ulster, but late tries from Heinke van der Merwe and Sean Cronin capped off a dream afternoon for the Men in Blue. 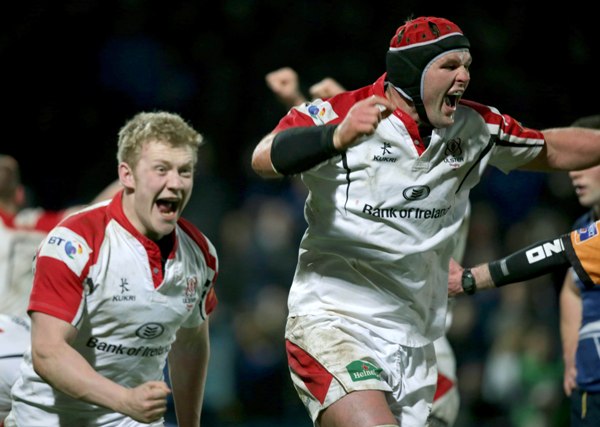 The following season would be a big one for the two rivals, with Ulster winning both regular season fixtures.

Their success in Dublin was particularly impressive with an incredible rearguard action against a very good Leinster team.

While the home side were kept tryless, it was not for lack of effort – with Kyle McCall the hero at the death as he kept out Cronin with the final play of the game.

After confirmation by the TMO, Ulster clinched the success, with tries from Robbie Diack and Iain Henderson also key.

That helped them to claim top spot in the league, three points clear of Leinster, and would serve as a precursor for the PRO12 final.

As the top two sides in the PRO12 that season, it seemed inevitable that Leinster and Ulster would meet again in the final, and they duly did at the RDS in Dublin.

Despite winning both of the regular season fixtures between the teams, Ulster would not be able to make it three in a row, as Leinster ended a run of three straight final losses to claim the title.

Leinster couldn’t have asked for a better start, with Shane Jennings crossing after just three minutes, and Johnny Sexton – in his final game before a move to France – pushing the lead to 10-0.

Ulster fought back through the boot of Pienaar, and trailed just 19-15 on the hour-mark.

That’s when Jamie Heaslip went over for a crucial second Leinster try, and despite another penalty from Pienaar, Leinster were able to give departing Ireland coach Schmidt the perfect send-off.

We finish with another tight knock-out game, this time a PRO12 semi-final two years ago.

Leinster had finished top of the pile in the regular season, while Ulster’s win at Munster on the final day of the season was enough to see them into fourth.

And despite 12 points separating them in the regular season, this was a real nail-biter in Dublin.

Ulster dominated early on, with three Paddy Jackson penalties helping them into a 9-0 lead early in the second half.

Leinster responded through Jimmy Gopperth, who knocked over two penalties, but they still trailed by three points heading into the last ten minutes.

That’s when Ian Madigan stepped up, scoring a crucial try to send Leinster into the final, which they would go onto win in emphatic fashion against Glasgow Warriors. 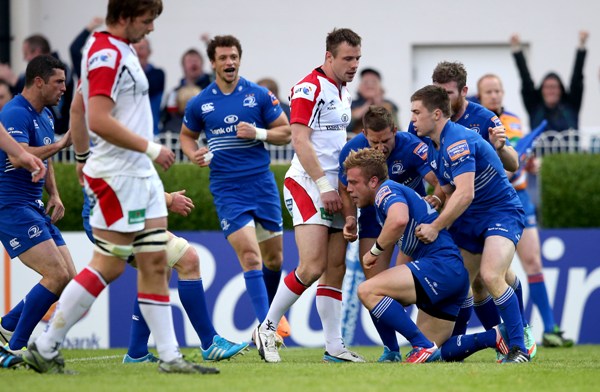 WE HAVE A WIDE RANGE OF LEINSTER RUGBY & ULSTER RUGBY KIT AVAILABLE IN-STORE AND ONLINE TO PURCHASE.  SHOP THE RUGBY HQ NOW.