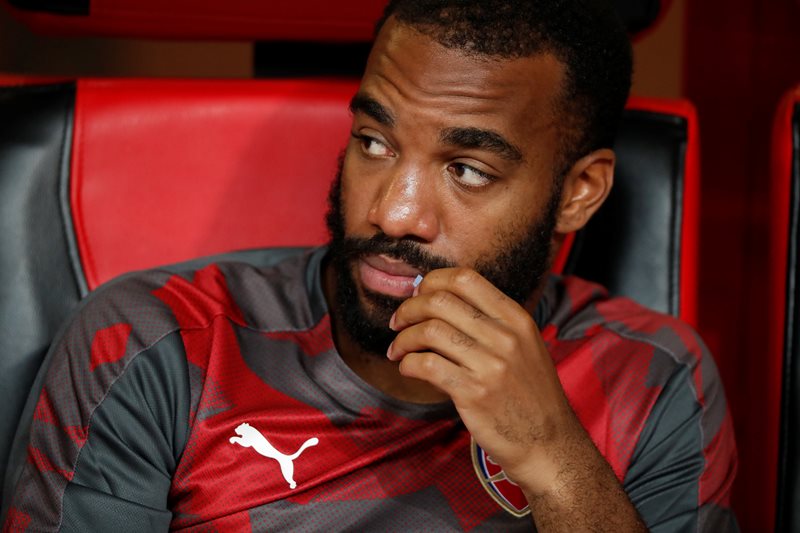 Excitement is building ahead of the 2017-18 Premier League season, which is now less than three weeks away.

Fans from all clubs will be looking forward to seeing their new signings and there is surely plenty more business still to be done.

Arsenal are hoping to hang on to Alexis Sanchez, Liverpool remain keen on Virgil van Dijk, whilst Tottenham Hotspur have still not signed anyone.

Here, though we take a look at five key transfers that will have a big impact in the new season.

Manchester City announced today that they’ve completed the signing of Benjamin Mendy from Monaco for a fee rumoured to be £52m, making him one of the most expensive defenders of all-time.

The deal for the France left-back has been in the offing for a while but City have now got their man as he joins on a five-year deal.

The transfer is Pep Guardiola’s sixth signing of the summer and looks to have completed his overhaul of the full-back positions, with Mendy, Kyle Walker and Danilo coming in to replace the outgoing Pablo Zabaleta, Gael Clichy, Aleksander Kolarov and Bacary Sagna.

Gunners fans have been pleading with Arsene Wenger to sign a first-class striker for a few seasons now and they’ll be hoping that Lacazette proves to be just that.

The Frenchman signed earlier in July for a club-record fee that could rise to just over £52m and joins from Lyon, where he scored 129 goals in 275 appearances.

If the 26-year-old can form an effective spear ahead of the likes of Sanchez and Mesut Ozil, then surely Arsenal will have a strong chance of qualifying for the Champions League once again.

Manchester United struggled for goals badly last season, and have clearly decided that throwing money at the problem could be the best approach.

Lukaku has joined Mourinho’s men for £75m, currently the second-highest transfer fee paid by a British club and topped only by that of the Belgian’s good pal Paul Pogba.

Antonio Conte reportedly missed out on number one target Lukaku but successfully captured Real Madrid’s Alvaro Morata, who looks to be a replacement for the temperamental Diego Costa.

The Spain striker has joined on a five-year deal and is Chelsea’s third major signing of the summer following the arrivals of Antonio Rudiger from Roma and Tiemoué Bakayoko from Monaco.

Morata, 24, scored 20 goals last season to help Real Madrid to a La Liga and Champions League double and joins a Chelsea side looking to create a title-winning dynasty in west London.

The former Burnley striker, 27, had been in contention for England’s World Cup squad in 2014 before a serious knee injury threatened to end his career.

The Baggies lacked pace and goals at times last year but the fit-again Rodriguez could be just the man to push West Brom and Pulis to new heights.