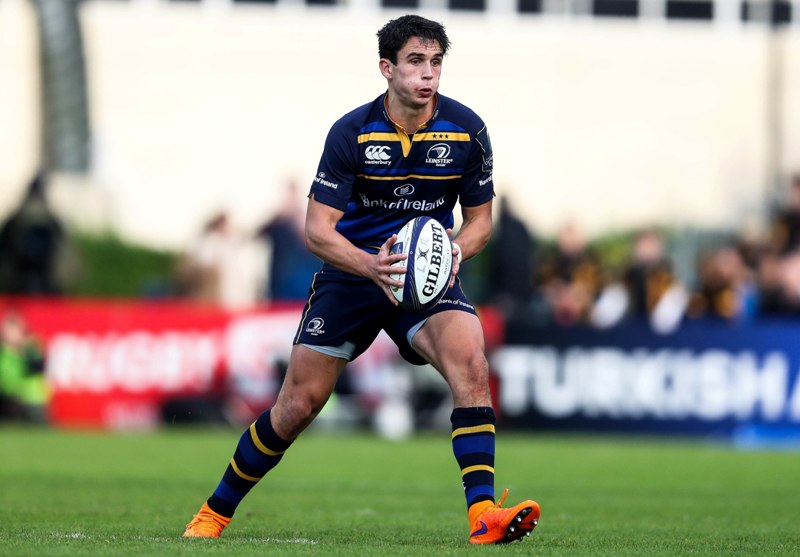 The next round of the Guinness PRO14 brings the latest Irish inter-pro as Ulster welcome Leinster to the Kingspan Stadium on Saturday night.

Two of the competitions in-form sides, they both have won five from their first six in the league to sit second and third in Conference B – tied on 23 points.

Throw in the added battle for international spots in the green of Ireland as the autumn internationals come into view, and there is plenty on the line when the game kicks off at 18:30 in Belfast.

And here we pick out five key head to heads that Joe Schmidt will be watching closely with his side’s autumn clashes against South Africa, Fiji and Argentina in mind.

Niall Scannell’s injury for Munster looks set to rule him out of contention for Ireland’s autumn, but the hooking department remains well-stocked.

Skipper Rory Best returned from his hamstring problem last weekend for Ulster, coming off the bench in their clash in France against La Rochelle.

And he looks set to start this Saturday in what would be his 200th game for Ulster, another landmark for the 35-year-old who won an OBE on the British & Irish Lions Tour this summer and has over 100 caps for his country.

Sean Cronin missed most of last season with injury but the Leinsterman has hit the ground running this season back in blue.

Cronin himself has over 50 caps for Ireland but has not featured since last autumn’s victory over Australia and will be desperate to fire a shot across Best’s bows in the battle for the No.2 jersey.

Rhys Ruddock has been little short of sensational for Leinster this season.

While Sean O’Brien, Josh van der Flier and Dan Leavy have all battled with injury problems this season of varying lengths and Jamie Heaslip appears no nearer to a return – Ruddock has been a model of consistency. 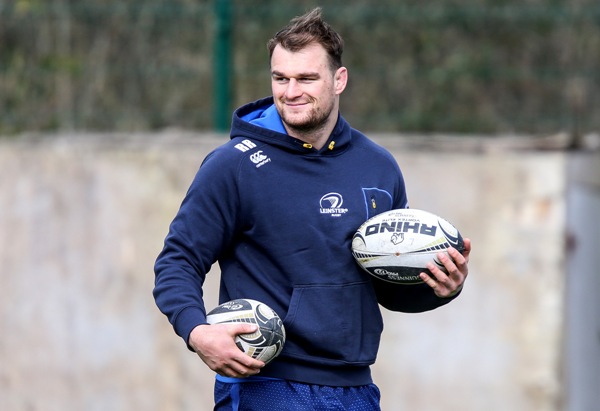 His carrying has been dominant for the Leinstermen, but it is his leadership that has really caught the eye. Calm and controlled, Ruddock has led from the front as they have started the season impressively.

He will have his work cut out for him this weekend though against Iain Henderson – who has also started to demonstrate some maturity and captained his province for the first time earlier this campaign.

While Ruddock was captaining Ireland’s summer tour of Japan and USA, Henderson was winning many an admirer in New Zealand with the Lions.

Preferred at lock by Schmidt for Ireland, Henderson has thrived in the back row for Ulster and his head to head with Ruddock should be box office.

John Cooney’s career at Ulster has started in fine fashion following his summer move from Connacht.

The bright No.9 has formed an impressive half-back partnership with Christian Leali’ifano in Belfast and come into his own.

After spending many of his recent years in Connacht in the shadow of Kieran Marmion, Cooney looks a man reborn from the move and his international debut against Japan this summer.

But Luke McGrath is also coming of age for Leinster, the No.9 edged out both Conor Murray and Ruan Pienaar in consecutive weeks as Leo Cullen’s side have caught fire at the right time.

And McGrath’s budding half-back partnership with Jonathan Sexton continues to improve as their understanding grows.

The battle to be Conor Murray’s back up for Ireland this autumn could well come down to this weekend.

Robbie Henshaw’s Lions Tour was cut short with a shoulder injury but he has returned and looks to be back to his best for Leinster.

With Garry Ringrose sidelined for the autumn as he recovers from his own shoulder problem, Henshaw has caught the eye both at inside and outside centre this season. 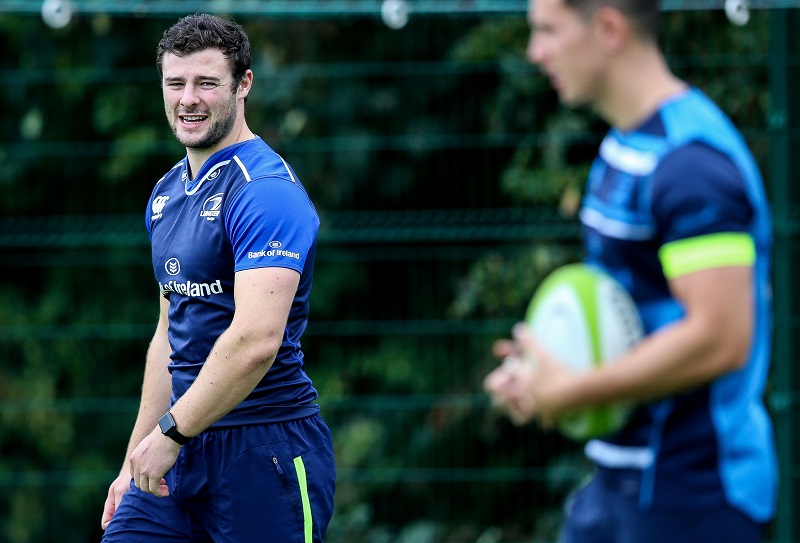 A fine showing against Montpellier in their European opener proved he is back to his best but the question of who will partner him in midfield for Ireland remains unanswered.

Bundee Aki, his former Connacht teammate as they took the PRO12 title back in 2016, could be an option but Stuart McCloskey has also caught the eye this season for Ulster.

And McCloskey, who partnered Henshaw in the 2016 Six Nations, could go head to head with his compatriot this weekend.

The towering centre has added more brain to his undoubted brawn this season and their match-up will be mouth-watering.

Jacob Stockdale has been the talk of the town in Irish rugby this season so far.

Blessed with enormous size and great speed, the youngster has a knack of finding the try line and has kept both Andrew Trimble and Tommy Bowe in the shadows on the Ulster wing this season.

Also capable in the centres and across the back three, Schmidt will be licking his lips at what the youngster can offer the men in green after his debut this past summer.

Equally versatile, but a different type of player, Joey Carbery continues to impress for Leinster.

Largely deployed at full back, Carbery has already tasted success with Ireland including coming off the bench as they downed the All Blacks last autumn.

And the youngster could come face to face in the back three with Stockdale on Saturday night.