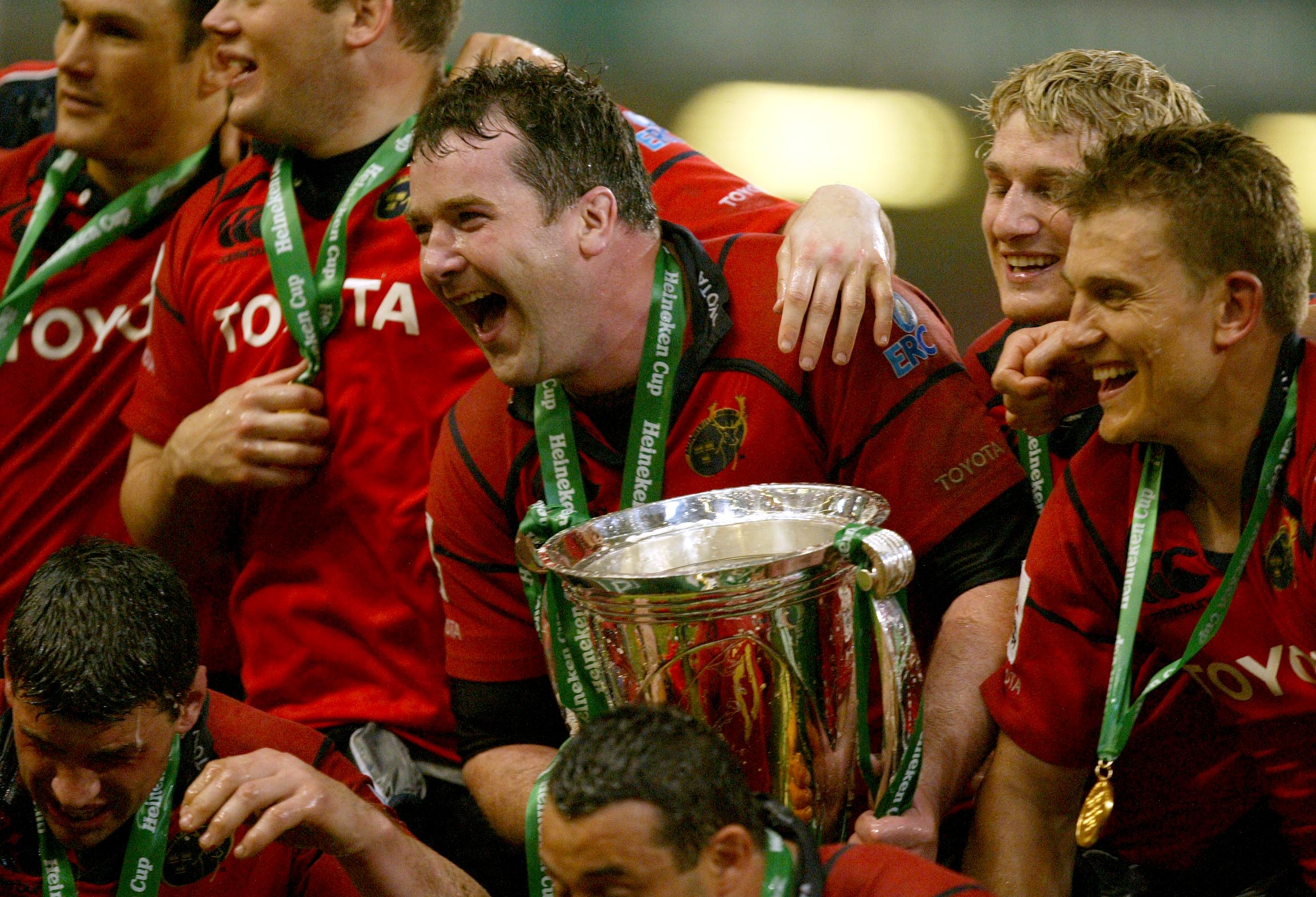 Munster, Ireland and the entire rugby community was left in shock at the sad passing of legendary No.8 Anthony Foley on Saturday at the age of just 42.

Born in Limerick, Foley was the heartbeat of a great Munster side for more than a decade as a player, before going on to coach his province.

He was in Paris this weekend to prepare for Munster’s Champion Cup tie with Racing 92 – the game was understandably postponed following the news.

Here is a look at five of the key moments that made him such an influential figure at Thomond Park and across the European game.

Irish rugby might not have been the force it is now in the 1990s, but the arrival of Foley onto the international scene in 1995 marked the beginning of an Irish revival.

It all began in January and a Five Nations clash against England at Lansdowne Road. With their mammoth pack of forwards, the English had been the dominant side in Europe in the early 90s, but Ireland had often caused them problems. 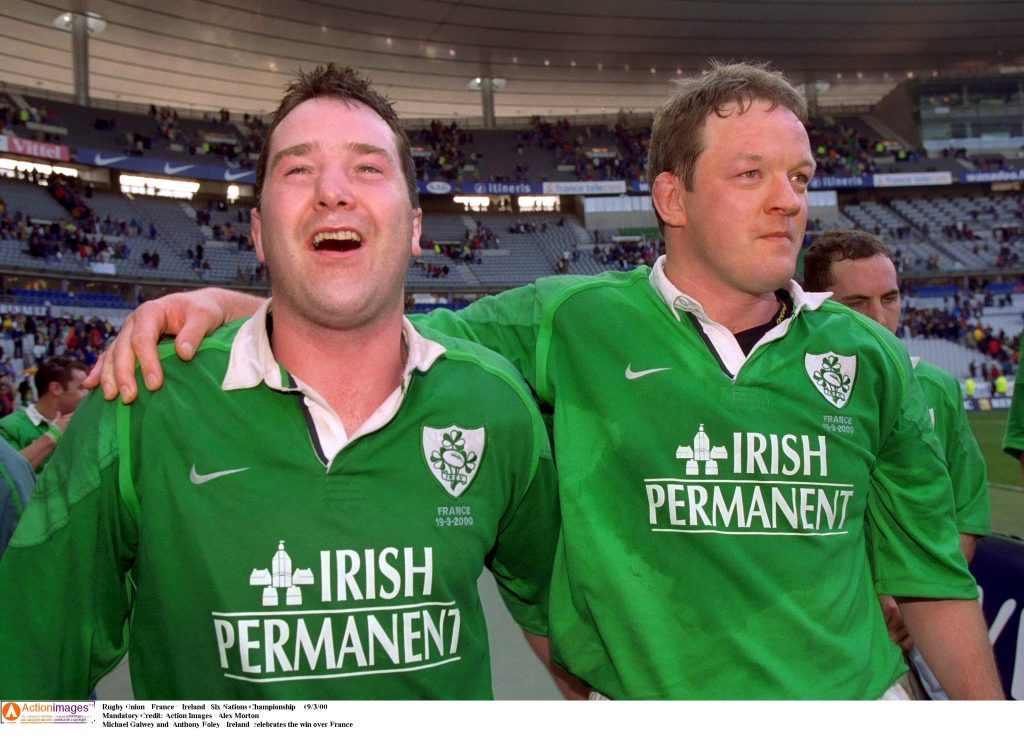 On this occasion they proved too big and too strong, but Foley still made his mark – a sign of things to come.

Despite going down 20-8, Foley – playing on the blindside for his Test debut – grabbed the home side’s only try from a quick tap. That sort of intelligence would be a mark of his entire playing career.

Back-to-back appearances in the Heineken Cup final marked Munster out as a leading European force, but for a long time they were regarded as bridesmaids on the biggest stage.

The next step to eventually claim that crown was getting hold of silverware, and just as he did in 2006, it was in Cardiff that Foley enjoyed that winning feeling.

While back-row colleague Jim Williams was skipper at the time, Foley played his part at No.8 in the Celtic League final as Munster cruised past Neath 37-17 completing a dominant campaign in which they lost just once in the domestic competition.

Having cruised through the league part of the campaign, they then knocked off Connacht and the Ulster, before tries from Alan Quinlan, Marcus Horan and Rob Henderson carried them to victory.

The 2004 Six Nations didn’t start in the perfect fashion for Ireland, going down 35-17 in Paris to France despite a try from Foley.

But they roared back from then on, winning the next four matches, with the No.8 again to the fore. 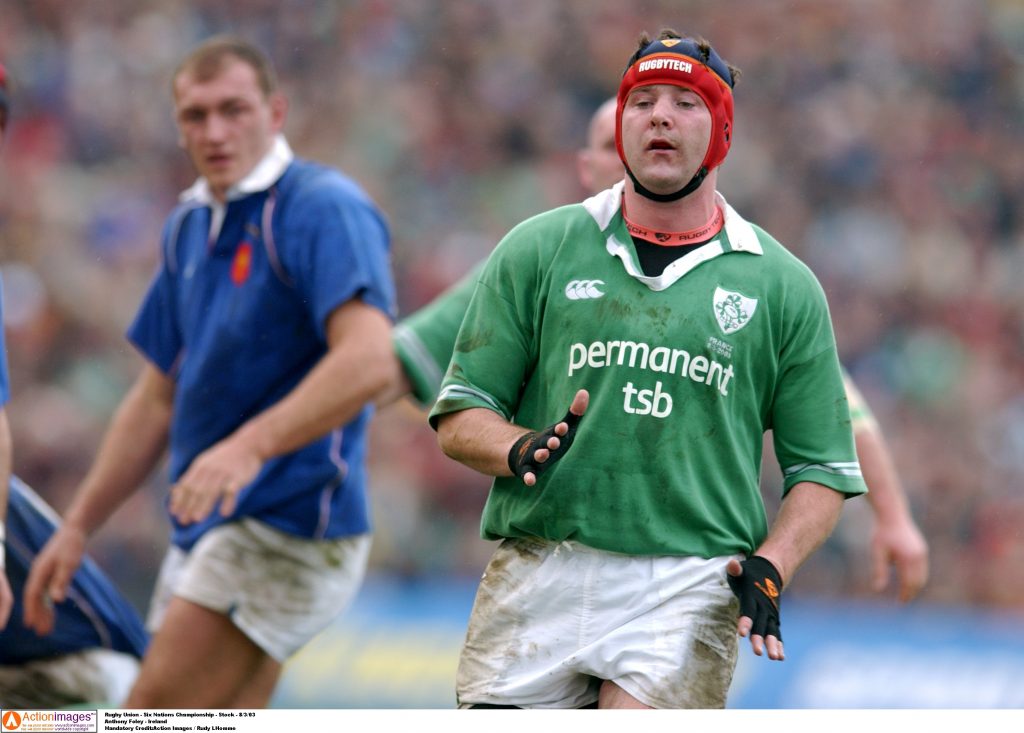 In his penultimate Six Nations, Foley added another try in victory over Wales in the second match and started each of the wins over Italy, world champions England at Twickenham, and then Scotland in the final game.

While Foley was edging towards the end of his Test career, Ireland kicked on from there, adding further Triple Crowns in 2006 and 2007, followed by the Grand Slam two years later.

It seemed as if Munster’s European moment would never come, but finally it arrived in 2006, on their return to the Millennium Stadium in Cardiff.

After seeing off Perpignan and then arch-rivals Leinster to make the European showpiece for the third team, they took on a Biarritz side who had won eight straight in the competition leading up to that point. 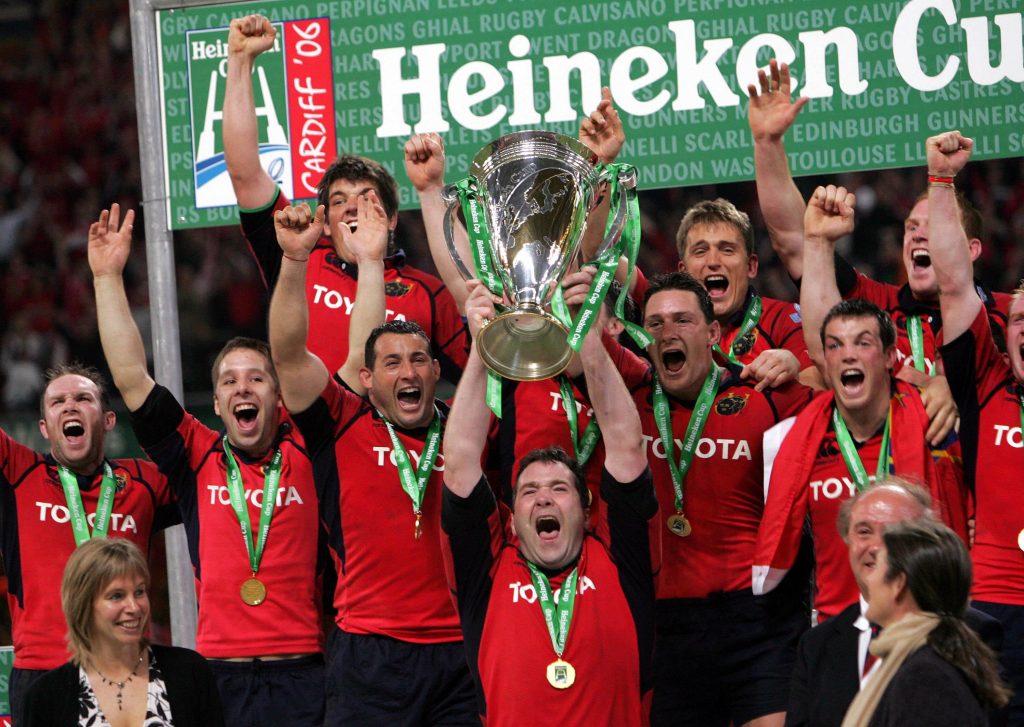 Now captain of the side, Foley led from the front and although Munster trailed early, they fought back to lead by half-time.

And he was part of the defining moment of the game, holding the ball at the back of a scrum before Peter Stringer’s dart down the blindside for the crucial try in a 23-19 success.

Bowing out in style

Foley was the first man to 200 caps for Munster, and he finished his playing career much as he had started on the international stage, with some canny thinking to score a try.

Facing Glasgow Warriors in the Celtic League, Foley picked his moment, taking advantage of an overenthusiastic touch judge to fool the visiting pack.

Axel’s last appearence for @Munsterrugby v Glasgow 08, a try that epitomised his rugby intellect,hiding behind the Touch Judge #RIPAxel pic.twitter.com/kz2g23s3Ag

While his fellow forwards set up a drive, Foley hung back, hiding behind the assistant who had ventured onto the field of play, and then loped over when Stringer found him out wide.

In a fond farewell from a playing perspective, it was the latest example of his Foley’s intelligence coming to the fore.

Throughout his playing days and beyond, Anthony Foley was an exemplary role model for any young person pulling on a rugby jersey. A shining example of courage, dedication and leadership that all should aspire to. Our thoughts are with his family and the wider Munster and Ireland rugby community during this difficult time.