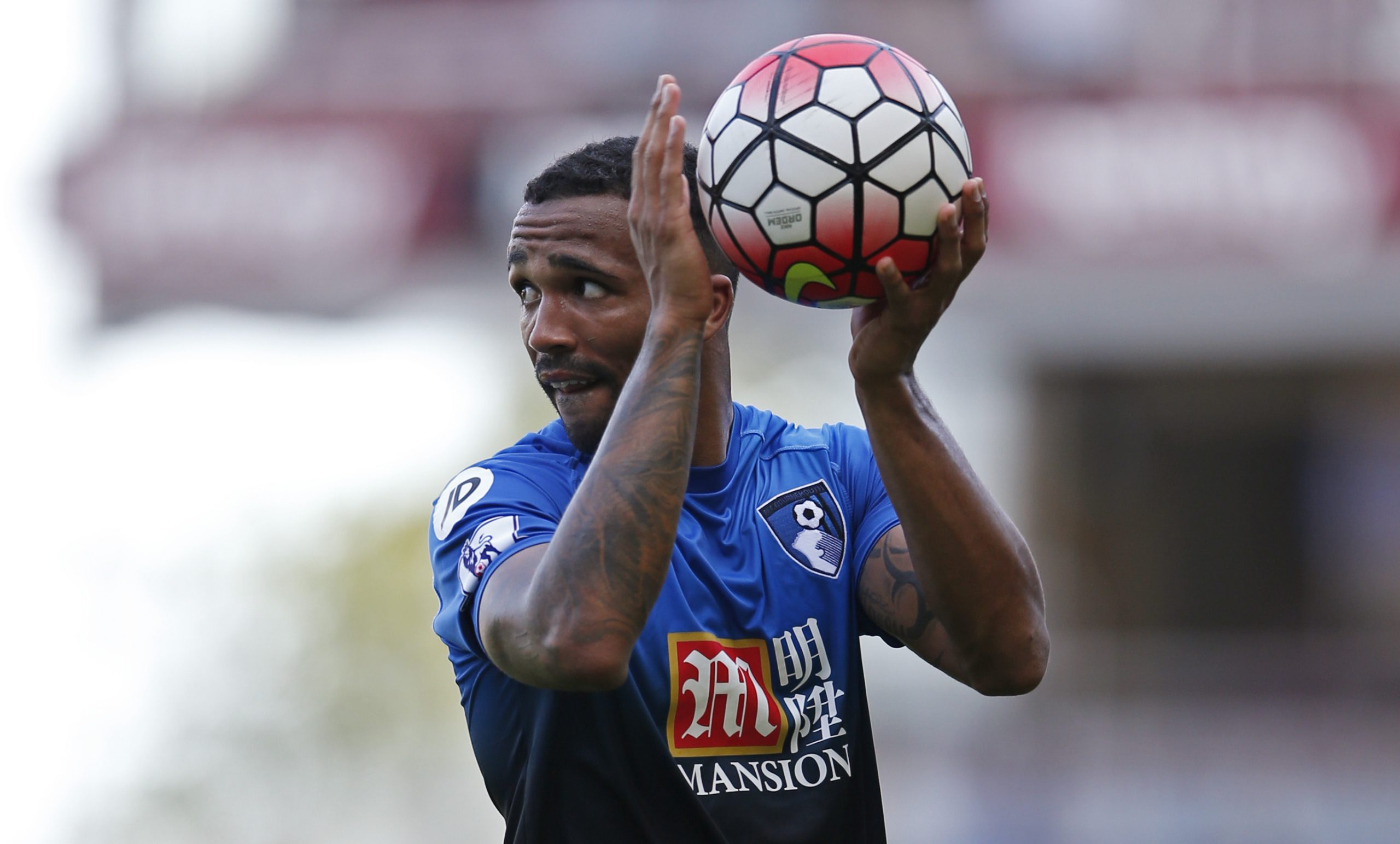 Week three of the 2015-16 Premier League season is complete and while Manchester United continue to toil in front of goal, their blue rivals City show no signs of slowing down. Do you agree with our team of the week?

Yes Petr Cech showed he is world class to his new Arsenal faithful, while Costel Pantilimon was influential as Sunderland finally got off the mark, but Jack Butland was brilliant for Stoke and the main reason why the Potters left Carrow Road with a point. Stoke have splashed the cash on some international stars this summer but Butland made six crucial saves against the Canaries, the most he has ever made in a Premier League match.

The goal Kolarov scored in victory over Everton was just rewards for his efforts so far this season at Manchester City. Their red rivals had Gary Neville and David Beckham down their right flank for years, but the combination of Kolarov and Raheem Sterling down City’s left could prove just as fruitful.

OK, so Manchester United might not be the attacking force they once were – our ought to be with the talent they have in their side – but that doesn’t diminish the job that Coloccini did in keeping the Red Devils quiet at Old Trafford on Saturday. He made four interceptions and marshalled the Magpies defence to perfection to take a point back to Newcastle.

We all know that Kompany is back to his best after a disappointing campaign last time out, but in case you were unaware the Manchester City captain reminded people again with another strong performance against Everton. He made more clearances than any other player in the clash – six – and his clearance off the line with the score at 1-0 was crucial in keeping hold of their perfect start to the season.

Max Gradel was electric against West Ham, just ask Carl Jenkinson. Gradel’s pace was too hot to handle for the West Ham right-back, so much so that he saw himself getting sent off after tugging him to the ground in the penalty area. The Hammers defence breathed a collective sigh of relief when he was subbed with five minutes left.

He could have had a hat-trick but his penalty miss aside, James Morrison caused Chelsea all sorts of trouble for West Brom on Sunday. That spot-kick could have put West Brom 1-0 up against the champions but the Scot didn’t let that miss affect him as he showed tremendous character to come back and net twice.

He hit the post and the bar at the Emirates and the Brazilian is showing all the signs of developing a great understanding with Christian Benteke. Coutinho’s darting runs and fast footwork are a joy to behold and with Luis Suarez long gone, the midfielder’s ability to conjure something from nothing could prove crucial to Liverpool this term.

David Silva has arguably been the best player in the Premier League in these early stages. He once again ran the show this weekend – this time Everton were on the receiving end – and he is a big reason why City have already scored eight goals this term.

Giving Silva a run for his money as the best player this term is Mahrez, who was once again in fine fettle against Tottenham Hotspur this weekend. He already has four goals in three games after hitting a quick-fire equaliser on Saturday, while his pace and movement have caused all sorts of trouble.

After scoring 20 goals in the Championship last season question marks hung over Callum Wilson after Bournemouth’s opening two games in the Premier League as they failed to find the net. A hat-trick against West Ham will have gone some way to silence his critics.

Manchester United fans will be wondering exactly why they have missed out on Pedro after the Spaniard enjoyed a debut to remember for Chelsea. He opened the scoring against West Brom before setting up Chelsea’s second – all before half-time.