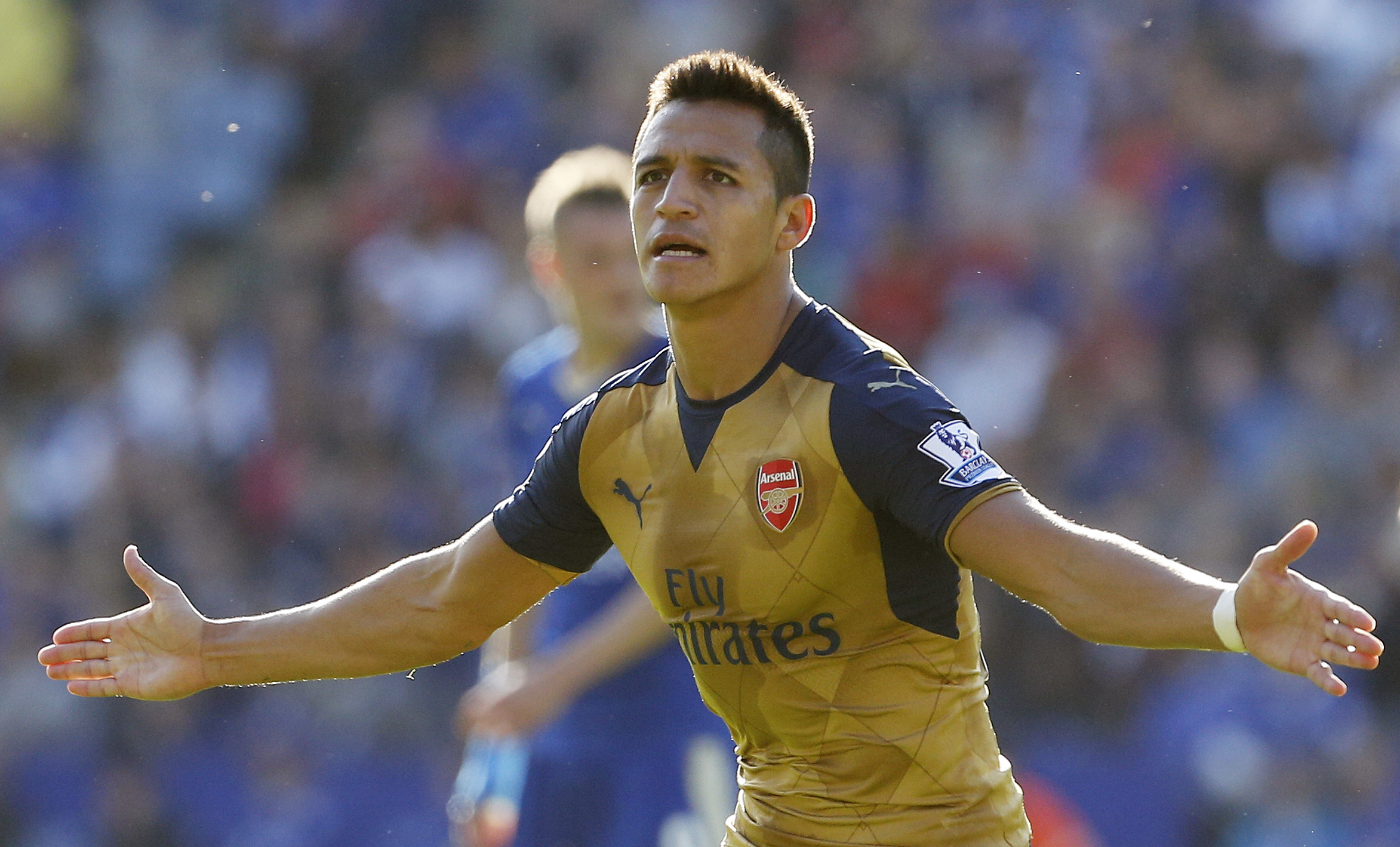 West Ham’s season still remains curious, Romelu Lukaku shows a new spring in his step and it was a weekend for ending goal droughts. But do you agree with our team of the week?

The Tottenham goalkeeper proves time and time again why he is rated as one of the Premier league’s best. Lloris made a fantastic save to deny Raheem Sterling when his side were 1-0 down to Man City. It was these crucial saves that were the turning point in the game as Spurs went onto win 4-1.

The Norwich defender is improving in each game in the Premier League, which will be music to Republic of Ireland’s manager Martin O’Neil’’s ears. He was once a creative midfielder but has found his niche as a dynamic full-back and he was on the scoresheet as Norwich drew 2-2 with West Ham.

The Saints’ summer transfer window signing proved why he was craving a move to the Premier League. Not only did the Dutchman prove to boss Ronald Koeman’s that he is a solid defender, he recorded his first goal for his new club as Swansea were beaten 3-1.

With a weekend full of goals in mostly every game, Crystal Palace held out for a rare cleansheet against Watford. Hangeland proved to be a rock in Palace’s defence as they secured a 1-0 victory thanks to a Yohan Cabaye penalty.

Making his Newcastle debut against Spanish superstar Pedro would be enough to scare any 20-year-old. However, Mbabu more than held his own, giving the winger nothing to work with. The youngster has been a Newcastle player since 2013, but it was not until Saturday evening against Chelsea that he made his full Premier League debut. And as far as bows go, he could not have done any better.

Scoring a goal within two minutes when your manager is under fire is what James Milner is all about. It is no surprise that when Brendan Rodgers needed a few heroes that Milner stepped up to the mark and remained strong in central midfield.

West Ham are having an interesting season after already beating Arsenal, Liverpool and Manchester City but losing to Bournemouth and Leicester City. But whatever has happened Kouyate has been a player that has quickly entered the hearts of the Hammers fans. Their love affair continued to grow on Saturday as he scored a late equaliser against Norwich. The Senegalese international rescued a point to maintain their strong start.

Alexis Sanchez has struggled as of late after playing in the Copa America as he went over a staggering 14 hours without finding the net in the Premier League. However, it was going to need a performance like the Chilean’s at the weekend to knock Leicester off their run. Sanchez netted not only the first Premier League hat-trick of the season but he also became the first man to score trebles in the Premier League, La Liga and Serie A. His hat-trick at Leicester confirmed he is ready to fire once again.

Roberto Martinez was full of praise for the young Spaniard delivered two outstanding assists on his first Premier League start of the season. The winger supplied two wonderful crosses for Romelu Lukaku as Everton turned a 2-0 deficit into a 3-2 victory at West Bromwich Albion to move fifth in the Premier League. Hopefully the youngster can become a key player to Martinez’s Everton.

When Lukaku is playing sublime football, no defence can catch him. When his side looked as though they were set to lose 2-0, he scored two and set up an assist for Arouna Kone to win Everton the game. Lukaku certainly looked back to his best against a disheartened West Brom side.

Daniel Sturridge is back. His two goals against Aston Villa not only highlighted his brilliance but also how much Liverpool missed their star forward as he spent 18 months on the sidelines. The Reds are a much better side with him included and he showed no sign of rustiness as he sealed the win.