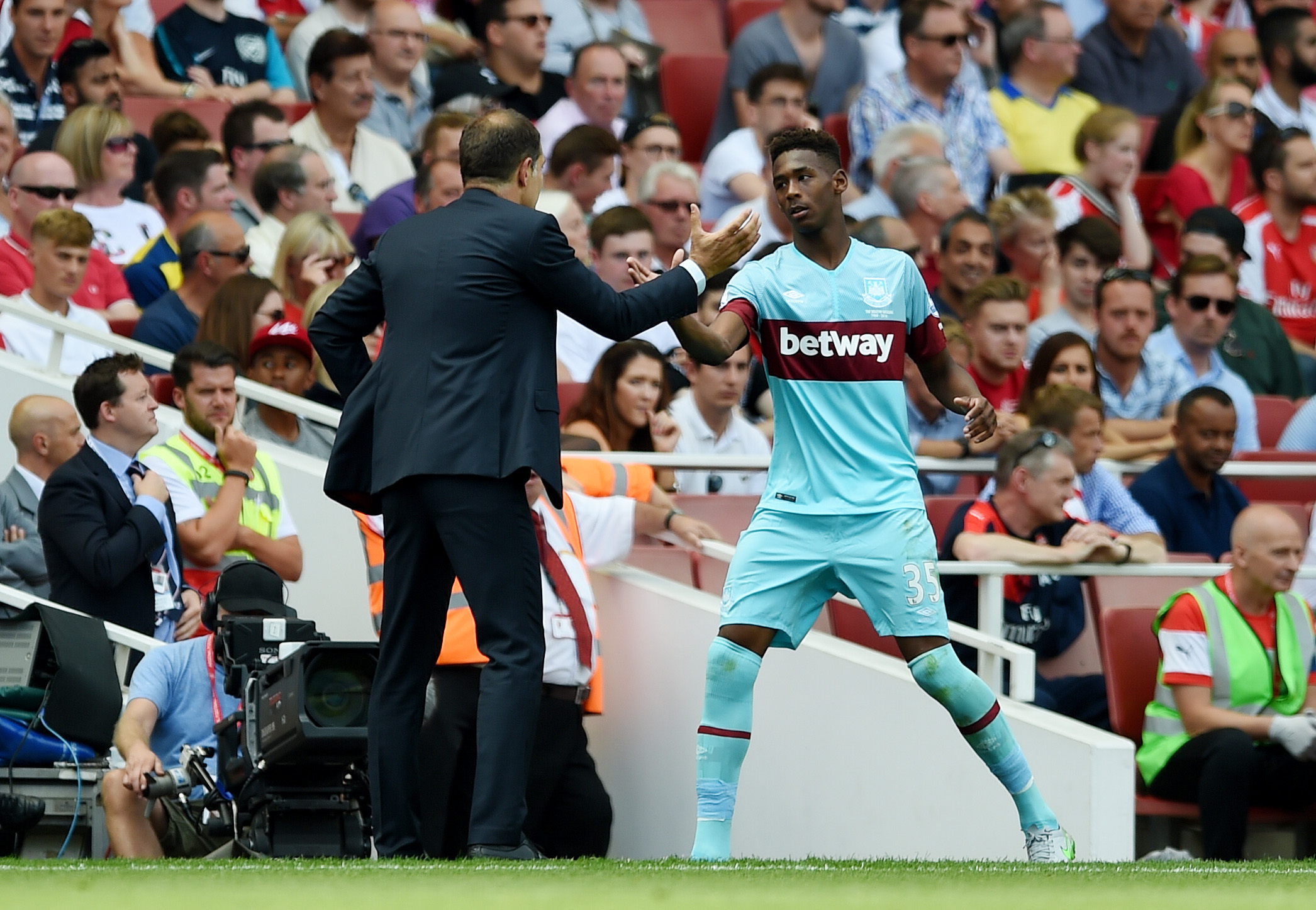 So the dust has settled on the opening weekend of the 2015/16 Premier League season, but we aren’t done with it just yet as we take a look back at our best XI from the last three days. Tell us what you think of our 3-5-2.

Making your debut for Manchester United is nervy enough, but when you look over and see that David De Gea, Victor Valdes and Anders Lindegaard aren’t even on the bench, then the pressure is ramped up a bit. But Romero didn’t show it as he put in an assured performance, maintaining United’s lead with ten minutes left by expertly denying Harry Kane. He might have only been starting due to the interest show in De Gea by Real Madrid, but he gave little reason why he can’t be Louis Van Gaal’s number one moving forward.

By his own high standards, Kompany wasn’t at his best last season. But if his opening gambit this term is anything to go by then City fans need not worry any more. Yes he scored a header just before the hour mark but he also put in a commanding display at the back to keep West Brom quiet.

Since Van Gaal arrived Manchester United have been impressive in attack but less so when it comes to defending. But Smalling took it upon himself to change all that against Tottenham as he went back to basics. In a no-nonsense performance he enjoyed a 75 per cent tackle success rate and made seven clearances – four with his head – and he kept Spurs at bay.

A rare goal from a well-worked corner was enough to see Delaney into our first Fantasy XI of the season on a weekend where solid defending was few and far between. But the skipper also put his body on the line at the other end and will be disappointed to have not kept a clean sheet against Norwich.

At first glance you would never have thought that Oxford was not only 16 and making his Premier League debut against Arsenal, but he was also being played out of position. Normally a central defender, Oxford was employed just in front of the West Ham back four and kept Mesut Ozil quiet. He now waits for his GCSE exam results, what a week!

Payet created more chances – a staggering 134 – than anyone else in Europe’s top five leagues least season, and West Ham’s new boy showed glimpses of what the Hammers can expect this campaign with some dazzling footwork as Arsenal were embarrassed at the Emirates.

There is an argument to say that Branislav Ivanovic is Chelsea’s best-ever right-back, but he will be having nightmares about Montero for some time after the Ecudorian winger tormented him all afternoon.

Alan Pardew knows all about Cabaye’s string-pulling, and the Frenchman didn’t disappoint on his Crystal Palace debut as he dictated the game and gave Norwich the run around – scoring and managing the full 90 minutes.

Albrighton endured a nightmare summer as his girlfriend’s mother and her partner were killed in the terrorist shooting in Tunisia. But he got back to business as Leicester impressed in victory over Sunderland, dedicating his goal – the Foxes’ fourth – to those he has tragically lost.

Ayew might have quietly arrived at Swansea but he made a big noise on his debut after scoring against Chelsea in a great all-round performance. He looked comfortable in the Premier League, even if his goal celebration didn’t!

Gestede has scored more headed goals in English football over the past two seasons than anyone else – and the giant striker was at it again on his debut as his goal was enough for Villa to down newly-promoted Bournemouth. The next step though is proving that he is more than simply a battering ram.