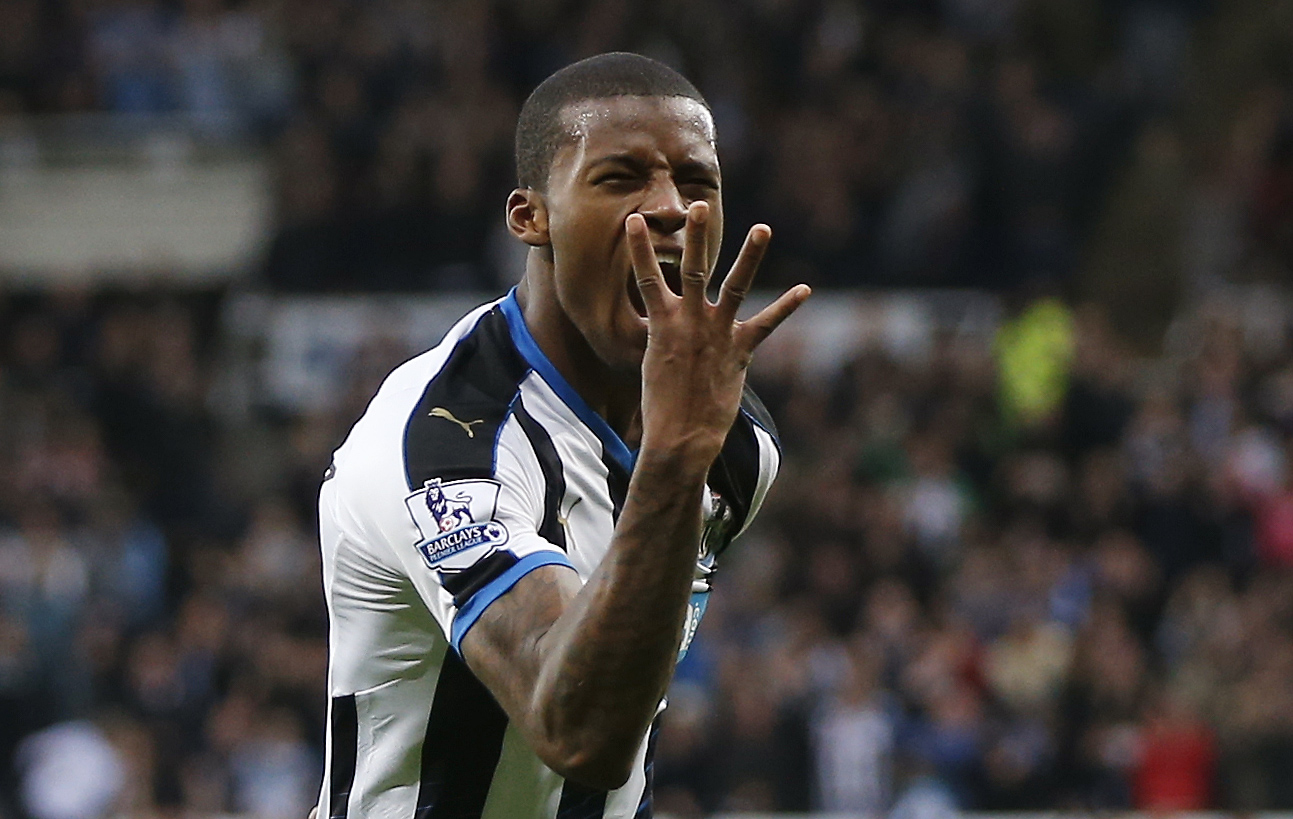 The Premier League returned this weekend and showed that anything can happen – Wayne Rooney is even able to score away from Old Trafford. But was his first away goal in 11 months enough to earn him a spot in Shona Duthie’s team of the week? Read on to find out, and while you’re there don’t forget to check out our online store by clicking here.

All eyes were on how Hugo Lloris would perform at the weekend as Tottenham faced Liverpool in Jurgen Klopp’s first game in charge. The Frenchman certainly performed well under pressure from a rejuvenated Reds team. Lloris managed to keep a clean sheet and keep his side in the game as they went onto seal a 0-0 draw at White Hart Lane.

The 20-year-old continues to shine and became Arsenal’s star of the show in their 3-0 win against Watford. At the moment no one can knock the young Spaniard out of the full-back spot after his threatening game and assist in the Gunners’ latest win. The full-back likes to drive forward and that was certainly a predominant feature in Arsenal’s match performance on Saturday.

The Belgian international makes the team of the week following an impressive outing against Liverpool. He was a strong figure in the Spurs defence as he kept the Reds strike force at bay. Lloris and Alderweireld impressed manager Mauricio Pochettino as they were Tottenham’s key men in the early kick off on Saturday.

Taking the other centre back spot, Fonte was a key player in Southampton’s draw against Leicester. The centre half has recently penned a new three-year deal at the club and although his side ended up losing their 2-0 lead he impressed throughout the match.

Carl Jenkinson proved at the weekend that he can bounce back under pressure. He is a player who has the terrific will to succeed and is improving game on game at West Ham. His goal against Crystal Palace will be one to remember. He is proving he is ready to challenge anyone in this role and has a fighting nature that can see him do well in the Premier league.

Moved into a more advanced role, Ander Herrera seemed to have the freedom of Goodison Park as Manchester United ran out comfortable winners. His clever runs deserved a goal and he grabbed the second as he shows he is more than capable of holding down a regular spot for the Red Devils.

Raheem Sterling hasn’t looked out of place in a star-studded Manchester City line up and his hat-trick against Bournemouth proved that. He opened up with an instinctive strike before leaving three Cherries defenders on the ground for his second, wrapping things up with a sublime third.

His goal kickstarted Arsenal’s 3-0 victory over Watford as the Chilean continued his fine scoring streak. But his overall play was why he has earned his spot in our team, he shows no signs of slowing down.

A simple choice as Wijnaldum became only the second player to score four or more goals for Newcastle in a Premier League match – after Alan Shearer of course. Newcastle doubled their season tally of goals in one game and Steve McClaren will be hoping Wijnaldum can keep his form up.

Jamie Vardy became only the fourth English player since the millennium to net in six consecutive Premier League games, scoring twice in the 2-2 draw at Southampton. They were his eighth and ninth goals already this season as he continues to impress.

Manchester City fans would have been sweating following the news of Sergio Aguero’s injury during the international break. But they will be sleeping slightly easier now after Bony showed he is up tot he task with two goals against Bournemouth.