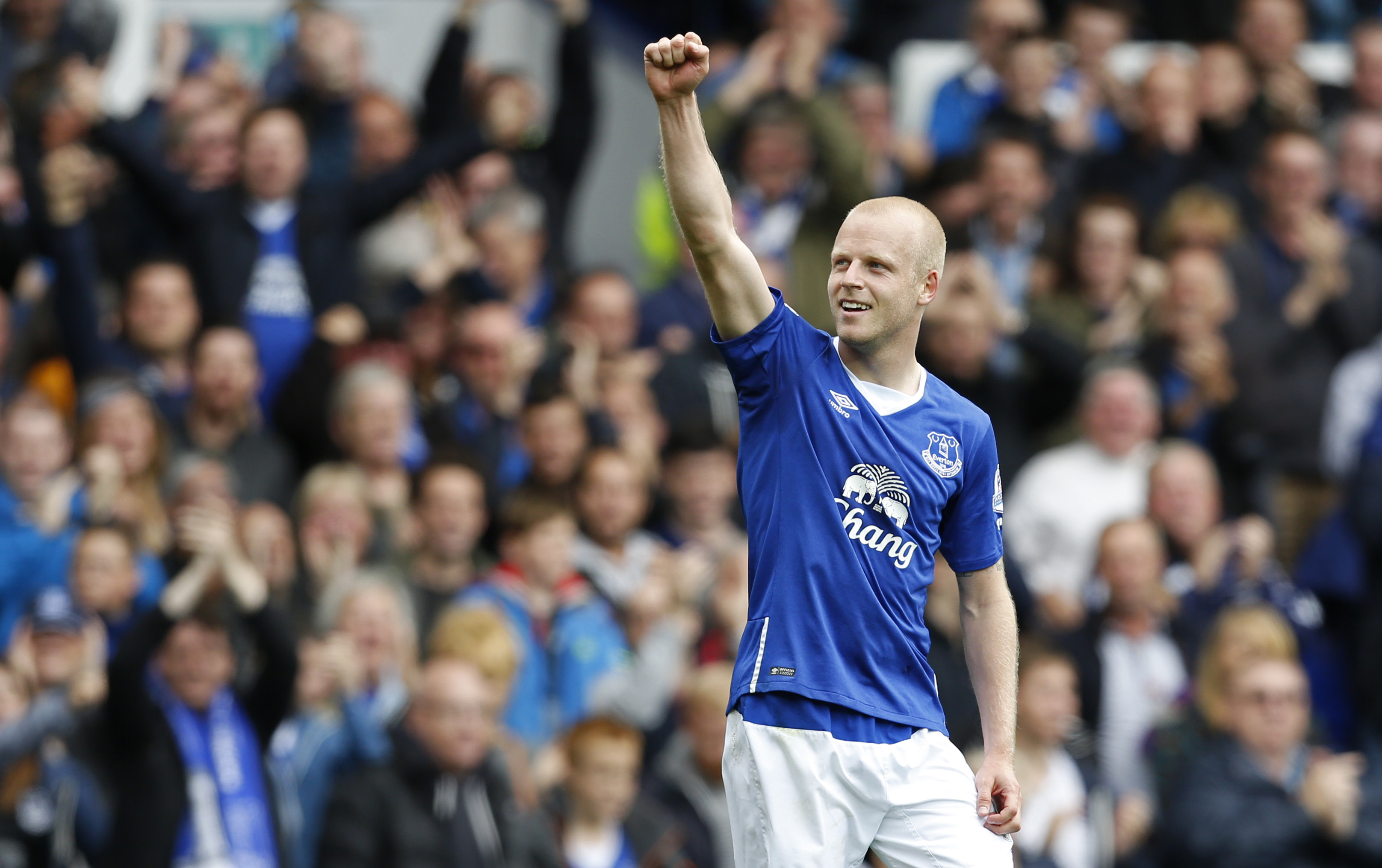 It was another weekend full of surprises in the Premier League. Chelsea struggled at Everton while Manchester United looked like themselves again as they got one over old rivals Liverpool. Here’s Jack Rosser’s best XI, do you agree? If you do then make sure you check out our online store by clicking here and getting kitted out in the finest kits around.

Despite being on the losing side, Butland put in a brilliant performance to earn himself the man-of-the-match award. He made ten saves as he frustrated Wenger’s side for long periods of the game.

If Stones’ head was affected by Mourinho’s approaches during the transfer window he showed no sign against the man himself, frustrating Diego Costa form start to finish and forming a formidable partnership with fellow England man Phil Jagielka.

Southampton’s deadline day Dutchman was a welcome addition to a depleted back line after the loss of key players over the summer. The former Celtic man slotted in alongside Jose Fonte with ease and looked in control throughout against West Brom.

The Austrian defender looked comfortably in control against a Swansea side that received plenty of praise for their attacking prowess recently. He kept the back four in check for 90 minutes and dominated in the air.

The former Manchester United man struggled to get into the game going forward early on but soon settled and put in a good performance, while his header began the superb comeback from Claudio Ranieri’s side.

In a drab game, Payet added a touch of class and looks every bit a Premier League player. His first goal on the night was a great finish and while Victor Moses deserves a lot of praise for West Ham’s second, Payet still demonstrated a cool finish.

The Dutch midfielder did well to control Liverpool’s Christian Benteke in the first half before contributing on two vital occasions in the second. Blind slotted home a fine opener on 49 minutes as well as clearing Martin Skrtel’s header off the line.

Mahrez was lively and dangerous throughout the second half, chipping in with two assists. The highlight of the Algerian’s day was upending three Villa players with one speedy turn.

Jarvis had a debut to remember for the Canaries. He was ever present in their 3-1 over Bournemouth, causing all sorts of problems for the Cherries back four throughout. He capped off his performance with a great goal to secure the win for his new club.

As far a super sub appearances go Naismith’s performance against Chelsea can be ranked among the best. The Scottish forward came off the bench (admittedly in the 9th minute) to net a hat-trick against Jose Mouriniho’s struggling side.

The Nigerian forward was a problem for the Swansea defence all afternoon before scoring the first Premier League goal at Vicarage Road since 2007.