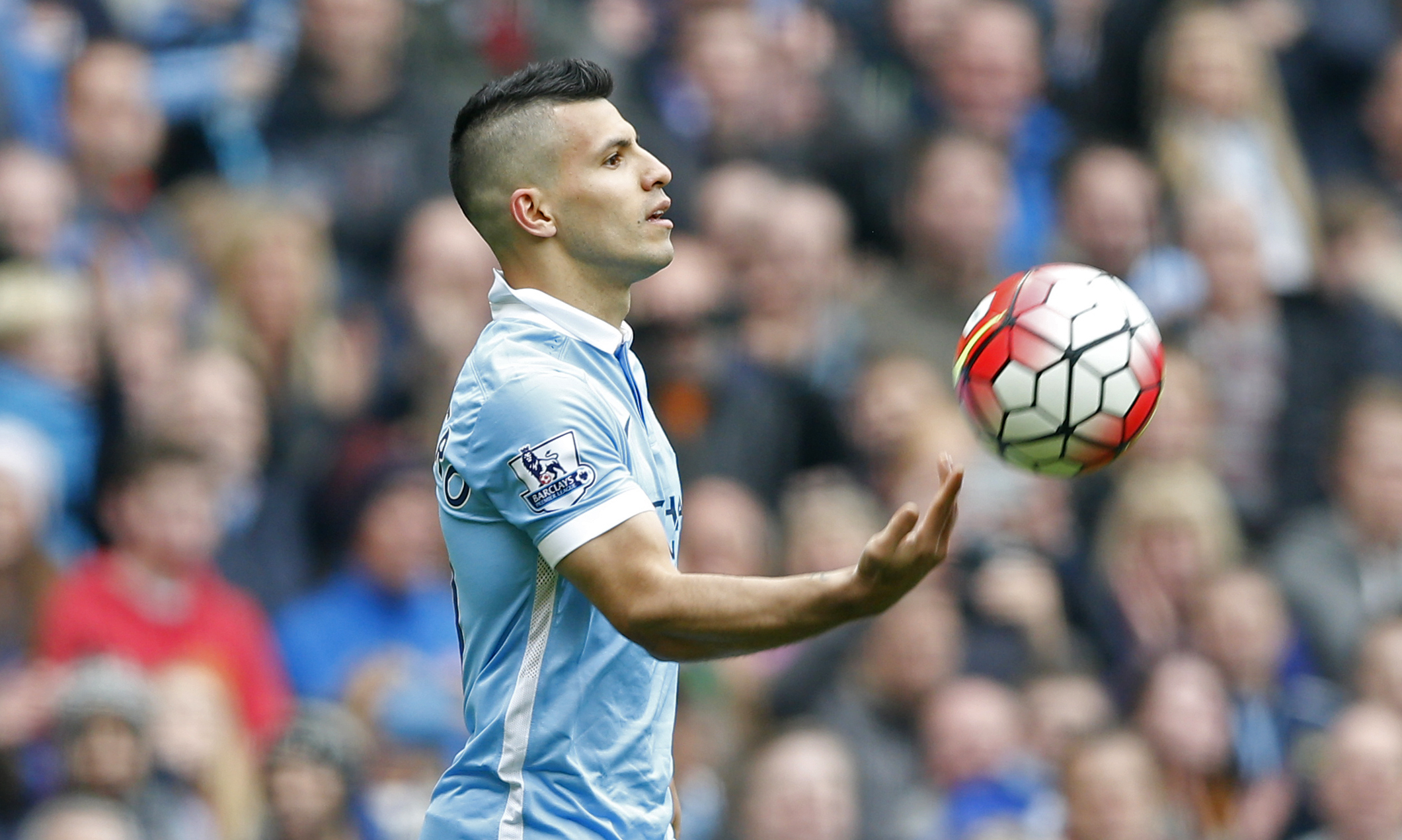 This weekend was a bad one for Premier League managers with Dick Advocaat walking away from Sunderland and Liverpool parting company with Brendan Rodgers – while Jose Mourinho went on a rant after another defeat. But for all the bad and the ugly there was some good with a certain striker scoring five goals. Surely no one can refute that selection but what do you make of the rest of our squad and our slightly controversial 3-4-3 formation? And while you’re making your mind up, make sure you check out our online store by clicking here to get all the latest Premier League kit.

It is far to say that Heurelho Gomes was a bit of a laughing stock the last time he was in the Premier League with Tottenham as he made mistake after mistake after mistake. So far his return with Watford has been steady but this weekend he really stood tall, saving a late Glenn Murray penalty to earn his side a point at Bournemouth.

Of all the big summer signings Stoke City made, the capture of Glen Johnson went somewhat under the radar. But the former Liverpool and Chelsea defender showed he has still got it as he helped Stoke to a clean sheet and set up Marko Arnautovic for the winner.

Given a torrid time of it by Diego Costa, Gabriel was cool, calm and collected as he and Per Mertesacker kept the lively Anthony Martial at bay. Admittedly he wasn’t given that much to do but what he did he did with style.

Ronald Koeman is proving to be quite the master when it comes to transfer windows, and Virgil Van Dijk is settling into the Premier League with consummate ease. Unlucky not to get a penalty when Branislav Ivanovic was all over him in the box, at the other end he was strong to heap more pressure on Chelsea and Mourinho.

Before you think we have gone all Garth Crooks on you, yes we know Schlupp was playing as a winger this weekend and his performance warranted his inclusion. He was further up the field in the place of the excellent Riyad Mahrez and the fact that Leicester didn’t miss him tells the whole story.

Kevin De Bruyne has fitted into the Premier League superbly, and he bagged another goal on Saturday. But he also finished with two assists so while some people might question whether he meant his goal or not, what isn’t in doubt is his impact in Manchester.

After a hat-trick against Leicester a few might have expected Sanchez to tail off a bit against the Red Devils. Far from it. The Chilean scored two wonderful goals and never stopped running.

Have you ever seen Walcott have a better game in an Arsenal shirt? He has really taken to the role of striker at the Emirates and while we have him a bit wider he didn’t once stop running against Manchester United and deserved a goal.

Mane was unplayable against a normally reliable Chelsea defence. He grabbed a goal on the hour mark but deserved more and was a constant menace up front all afternoon.

It was Pelle’s knock-down which provided Steven Davis with Southampton’s first goal. It was his through ball which enabled Mane to spin John Terry so effectively on the edge of the penalty area and put the ball beyond Asmir Begovic. And the Italian finished Chelsea off with a superb goal all of his own. A tremendous display of centre-forward play away from home.