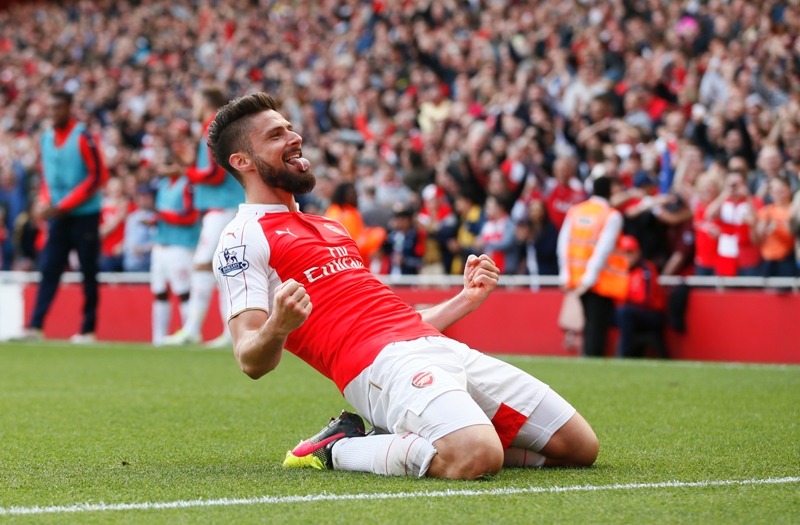 Arsenal nicked second spot as Spurs capitulated in remarkable fashion thanks to a sparkling Newcastle performance that the already-relegated Magpies could really have done with a few months ago, while Manchester City unconvincingly secured themselves Champions League football next season. It’s our final Premier League fantasy XI of the season, so let us know what you think… 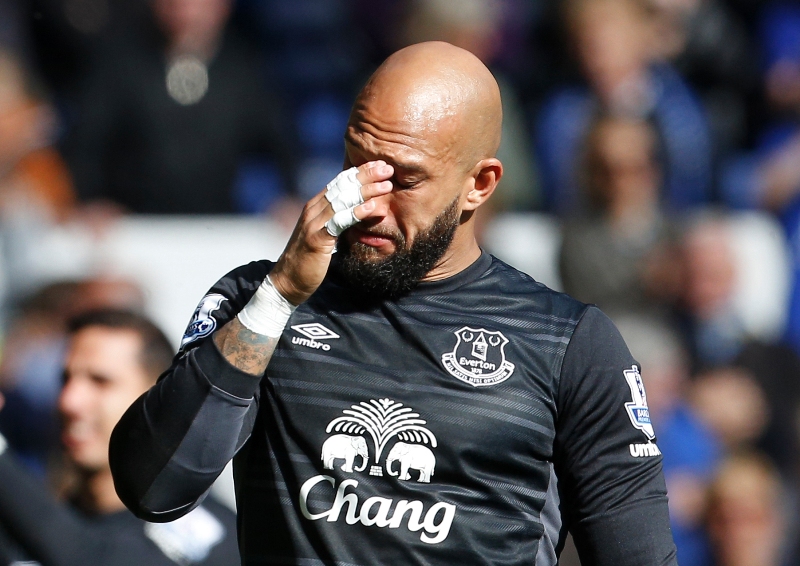 With a clean sheet in his 414th and final Everton game, Tim Howard got the send-off his decade of distinguished service at Goodison Park deserved. The American was largely untroubled in the 3-0 victory over Norwich but fought back tears at the end as he exited for Colorado Rapids in style. 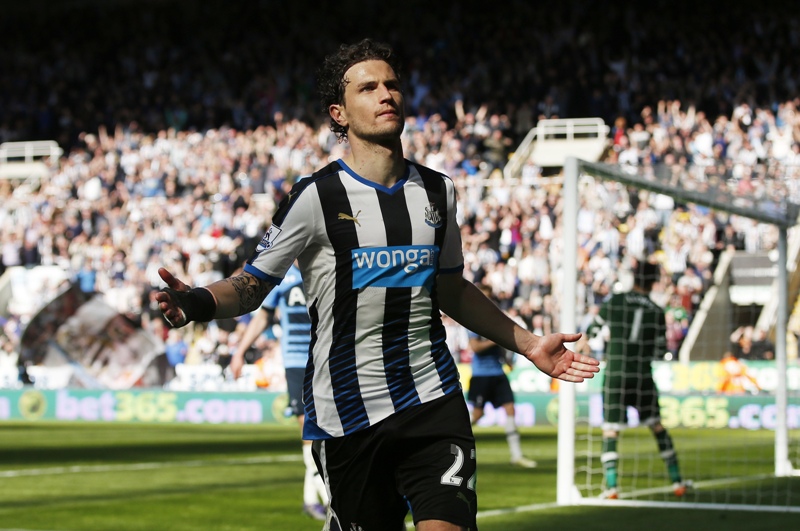 Daryl Janmaat hasn’t exactly covered himself in glory for Newcastle this season but at least ended the year on a high with a superb display in the 5-1 mauling of Tottenham. Whether he is still with the Magpies in the Championship next term remains to be seen but he clinically slotted goal number five and grabbed an assist in the rout. 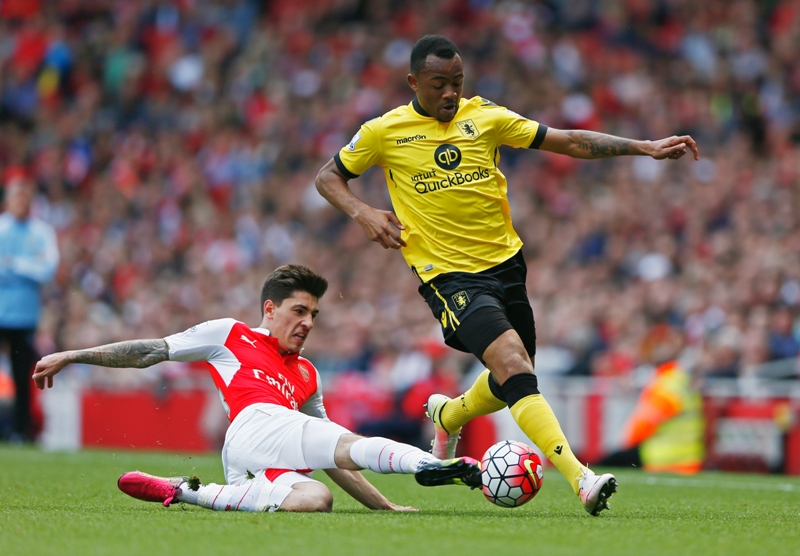 The Spaniard covered a huge amount of ground up and down the flanks as he caused a beleaguered Aston Villa all sorts of problems in Arsenal’s 4-0 win. The right-back contributed defensively when he cleared Jordan Lyden’s dangerous cutback but a sumptuous through-ball with his Puma evoSPEED SL II boots for Olivier Giroud’s third goal was the real highlight. 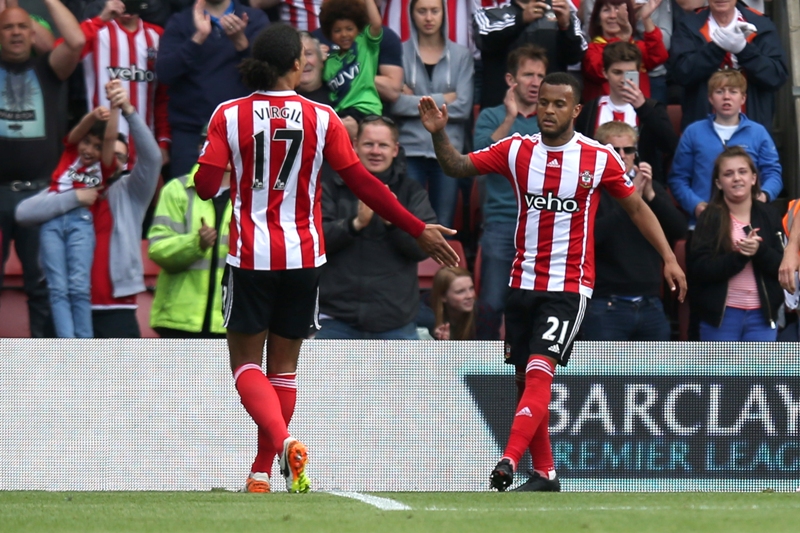 Monday saw Ryan Bertrand named in England’s 26-man training squad for Euro 2016 and Sunday’s classy display during Southampton’s 4-1 pummelling of Crystal Palace would not have harmed his chances. The left-back was lively down the wing and used his Nike Hypervenom Phantom II boots to coolly slot a penalty with 15 minutes remaining. 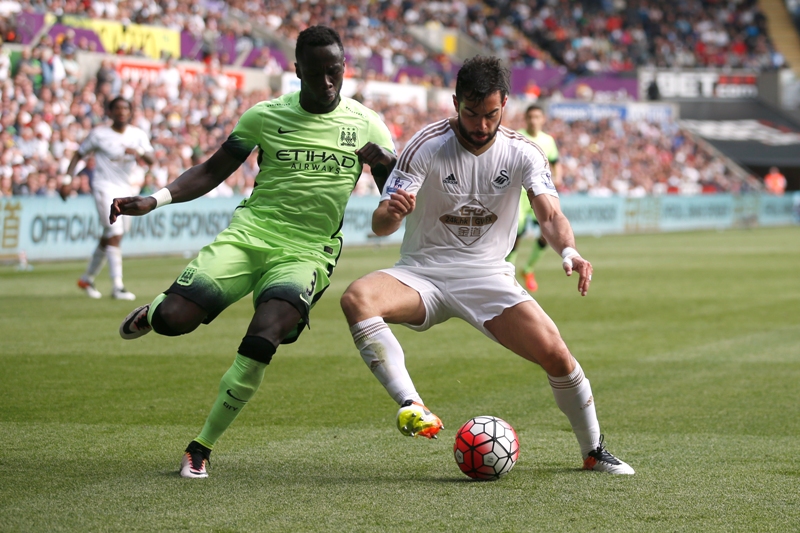 Ashley who? Swansea looked ripe for the picking by Champions League-chasing Manchester City when they chose to rest a slew of key players, including centre-back Ashley Williams, but Jordi Amat ensured the Swans didn’t miss the Welsh powerhouse. The centre-back made seven clearances, seven interceptions, won back possession nine times and was generally a rock at the back as Swansea kept Sergio Aguero surprisingly quiet during the 1-1 draw. 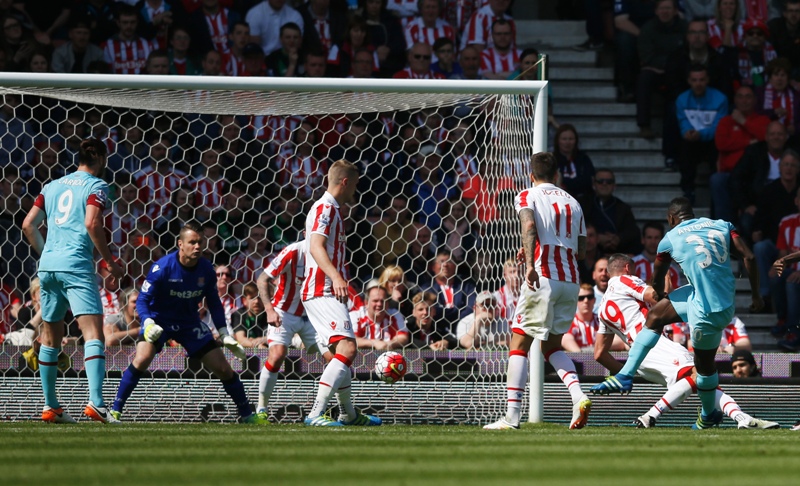 Michail Antonio may have ended up on the losing side in West Ham’s 2-1 defeat at Stoke but he was the class act on the pitch, turning and firing home for the Hammers’ only goal and creating two other excellent chances. He looked a little out of his depth at full-back in recent weeks but restored to midfield, his penetrative runs caused the Potters serious headaches. 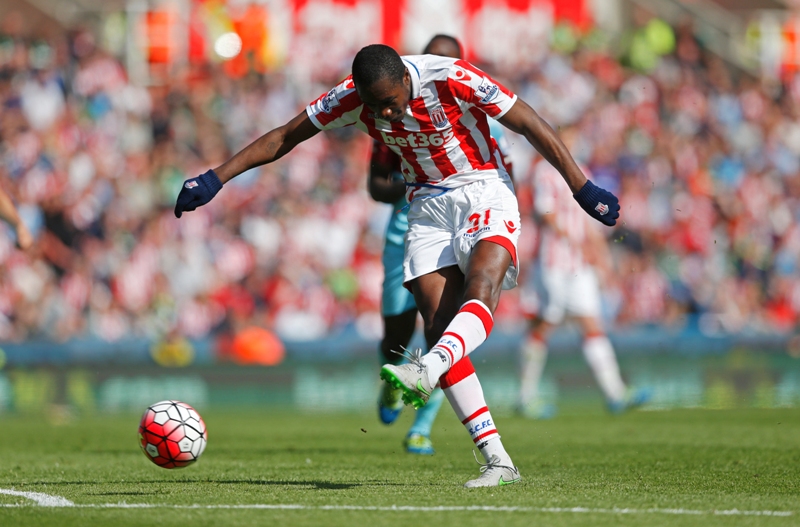 It’s fair to say that Giannelli Imbula hasn’t quite lived up to his club record £18.3 million price tag since joining Stoke in January but the tigerish midfielder showed a glimpse of what he can do in the 2-1 win over West Ham. He drilled in the equaliser – his first goal for the club – and was a terrier to lead Mark Hughes’ troops to a third successive ninth-place finish.

Spurs’ capitulation that saw hated rivals Arsenal finish above them for the 21st consecutive season was equal parts horrifying and entertaining and on the final day of the campaign they simply couldn’t deal with Moussa Sissoko. The Newcastle midfielder impressed throughout as he notched an assist, won a penalty when brought down by Jan Vertonghen and could have scored two more. 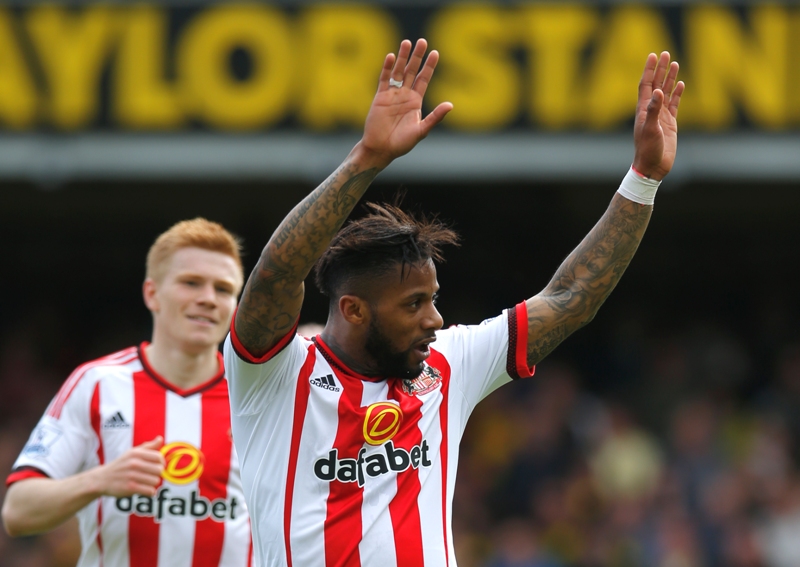 With Jermain Defoe rested, Sunderland looked like they could be worryingly short of an attacking threat against Watford but Jeremain Lens stepped up to the plate in style. His low cross was turned in by Jack Rodwell for the opener before he grabbed the Black cats’ second goal by driving the ball home during the 2-2 draw. 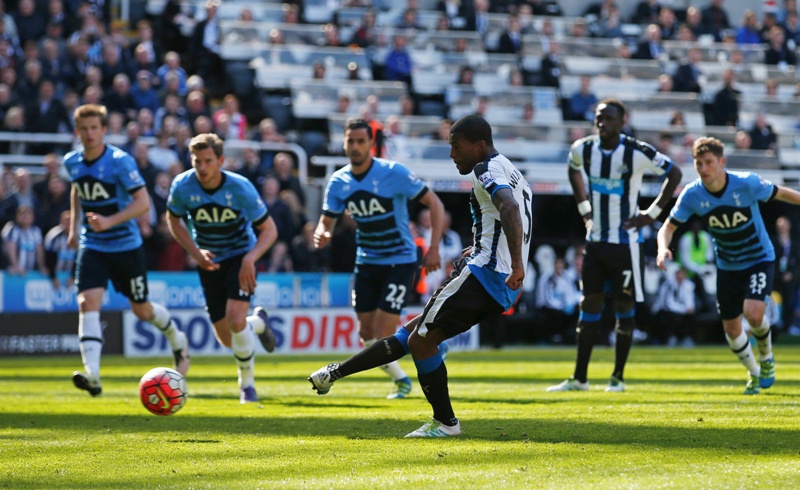 Completing a trio of Newcastle players wearing Adidas X 15 boots in the team, Georginio Wijnaldum used them to great effect as he plundered two goal in the thrashing of Spurs. The Dutchman hadn’t scored in 16 Premier League games but fired the opener and also netted from the spot to end the year with 11 league goals.

Arsenal fans will tell you that they need an out-and-out goalscorer if they are ever to seriously challenge for the Premier League again but the much-maligned Olivier Giroud showed he can find the net when he fancies it with a hat-trick in the 4-0 triumph over Villa. The Frenchman headed the opener, swept in from six yards and converted Bellerin’s classy ball through for his first league treble to take his goal tally to 24 for the year.