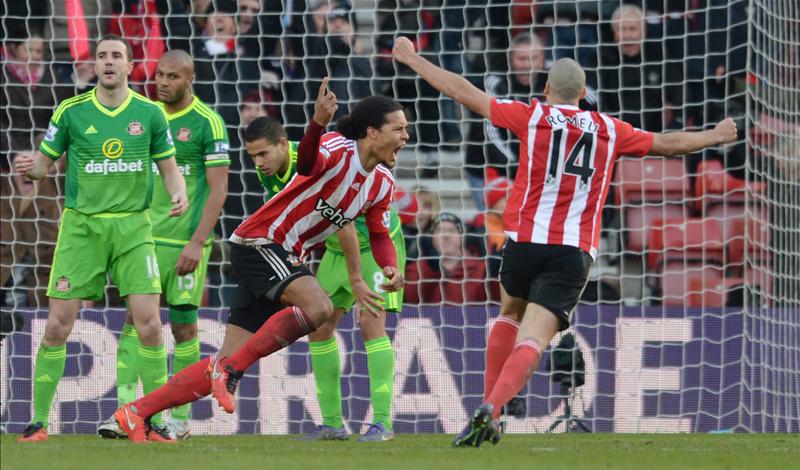 Leicester City march on, Newcastle United wither even further and Salomon Rondon strikes to sink Manchester United just as they were building up a head of steam. The West Brom striker makes our team of the weekend but who joins him? 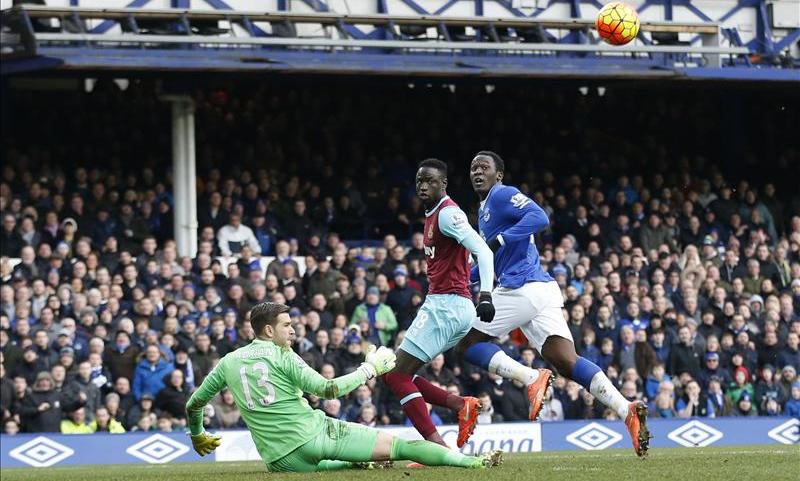 Saving a penalty added to four other crucial saves, it’s safe to say the Spaniard was crucial in West Ham’s brilliant comeback against Everton. Sticking a toe out in his bright green Adidas Ace 16s to deny Romelu Lukaku in a one-on-one situation gave the Hammers the confidence that they could pull off the unthinkable. 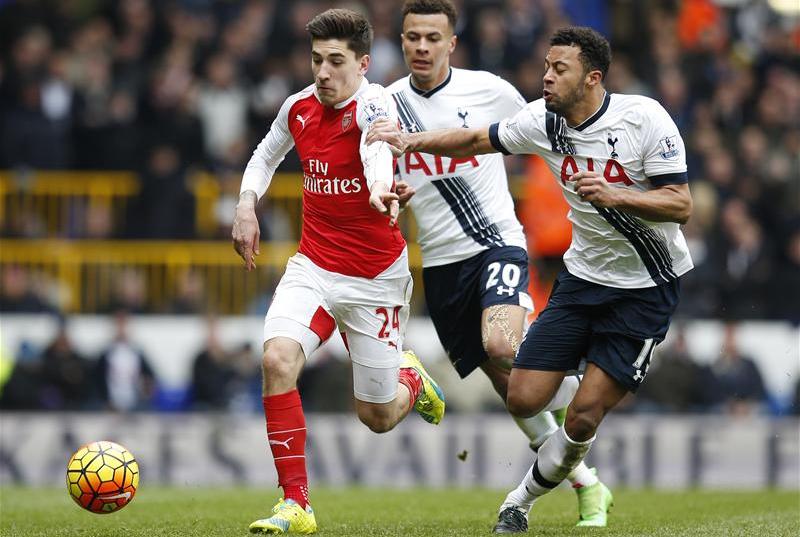 The Arsenal right back provided Alexis Sanchez with Arsenal’s equaliser in a pulsating north London derby. Bellerin, in his near-luminous yellow boots, who did a good job in keeping Erik Lamela quiet, has been one of the most reliable players in a recently-shaky Gunners’ defence.

Welsh captain Williams is hitting form just at the right time with the European Championships just around the corner. In his purple Nike Magista Opus boots, the Swansea skipper marshalled his side to victory at home to Norwich, easing relegation fears after also beating Arsenal in the week.

Breaking Sam Allardyce’s heart with a goal in the last minute at St. Mary’s, van Dijk also had to deal with playing without his partner at the back Jose Fonte after received a red card. The Dutchman, wearing the bright red Nike Tiempo Legend VIs, slammed home from the edge of the 18-yard box. 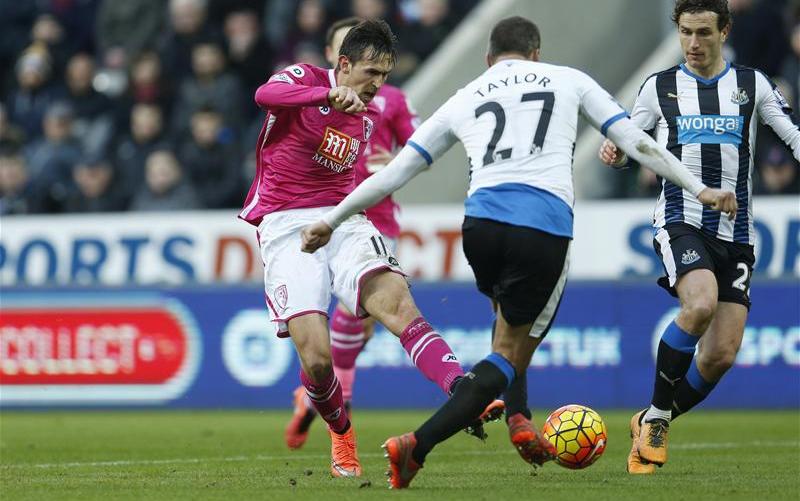 The attacking left-back has been a revelation for Bournemouth this year and further enhanced his reputation with a great strike in his bright orange Nike Mercurial Superflys to earn the south coast side their second win a week. 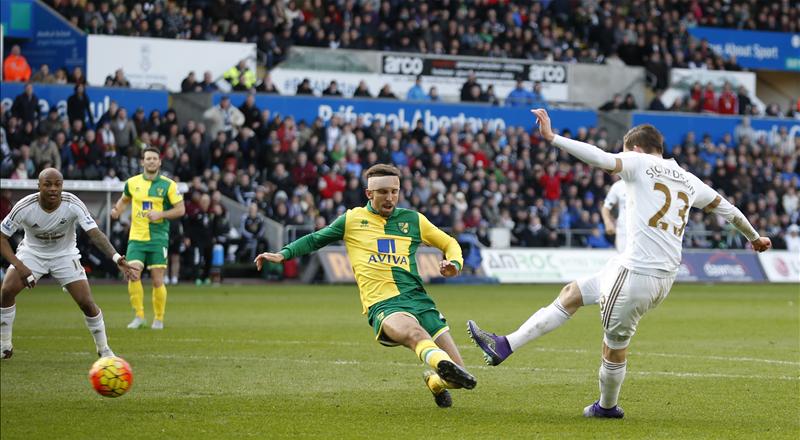 The Icelandic midfielder scored the winner game in Swansea’s victory over Norwich, slotting home inside the box with his purple Nike Magista Obras. The midfielder’s eighth goal of the season gives the Swans a bit of breathing space between them and 17th-placed Sunderland. 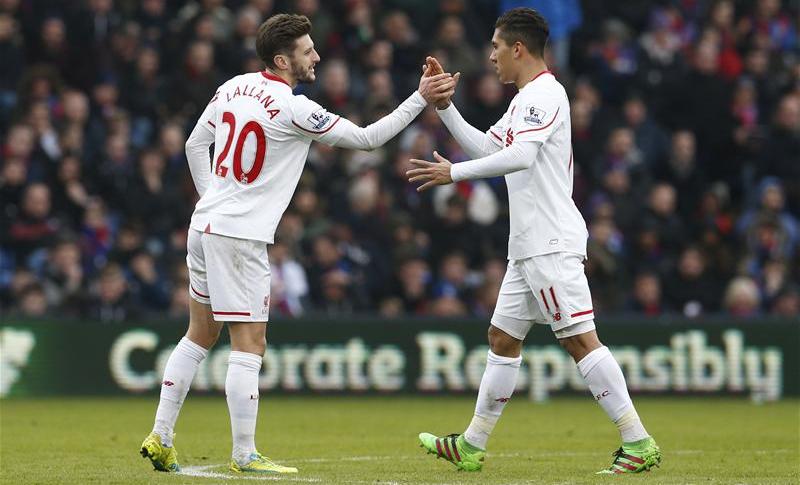 The Brazillian playmaker continued his good form for Liverpool at the weekend, scoring his eighth goal of the season. Firmino, wearing his shockingly bright Adidas Ace 16 Pure Controls, put in a valuable performance for Jurgen Klopp’s side, who are closing in on a Champions League spot. 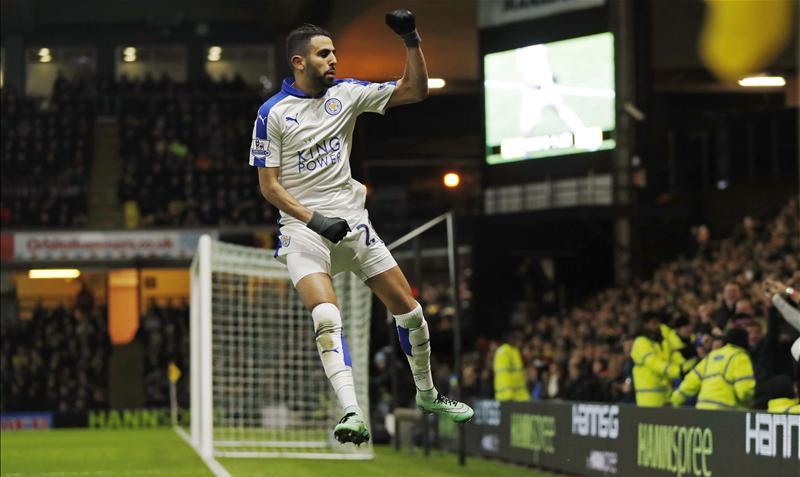 They can’t, can they? Leicester City’s win at Watford took them five points clear off Tottenham in second place. Mahrez scored the only goal of the game in his turquoise Nike Hypervenom Phantom II boots. His 15th of the season leaves the Algerian four goals behind top goal scorer so far and team mate Jamie Vardy. 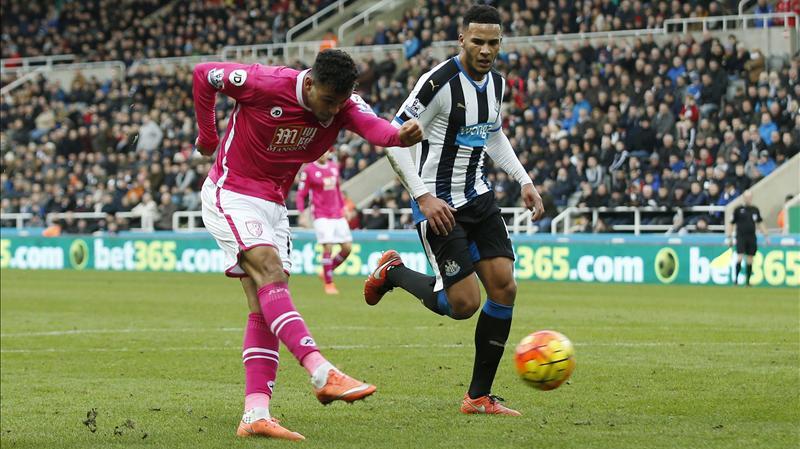 The Bournemouth striker scored his fourth goal of the season in his orange Nike Mercurial Superflys to pile even more misery on Newcastle and their hapless manager, Steve McLaren. 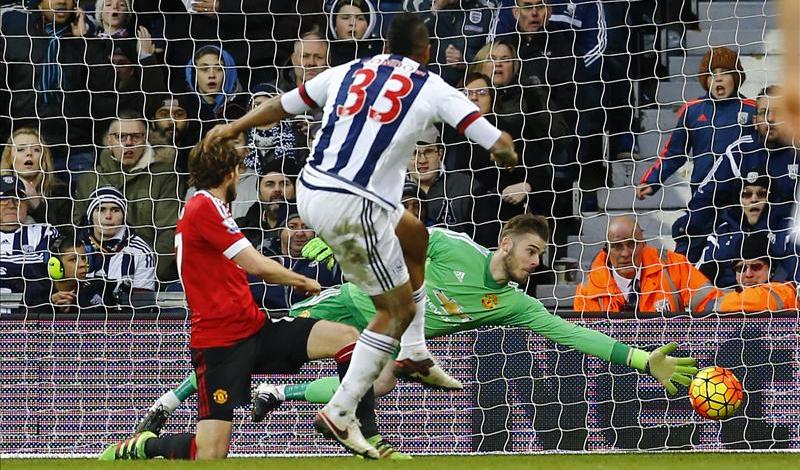 The Venezuelan giant scored the only goal in the game as West Brom put more pressure on Louis Van Gaal. Rondon, wearing the Nike Tiempo Legend, all but secured safety for the Midlands side with his seventh Premier League goal.