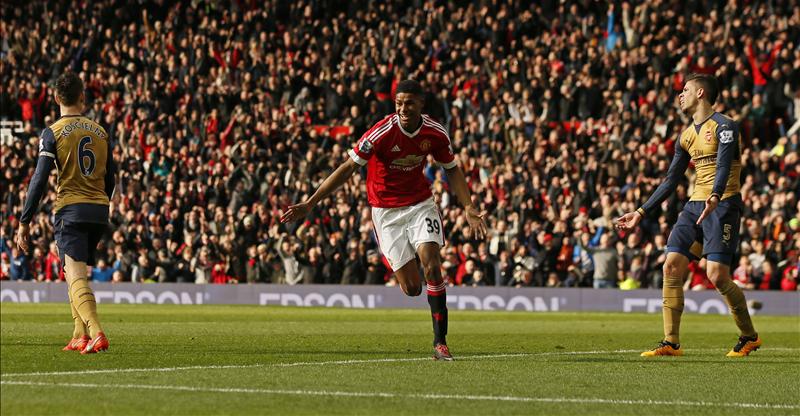 All aboard the Marcus Rashford bandwagon. Manchester United’s latest sensation sank Arsenal on Sunday to continue his rapid rise to prominence and takes his place in our XI, but who joins him? 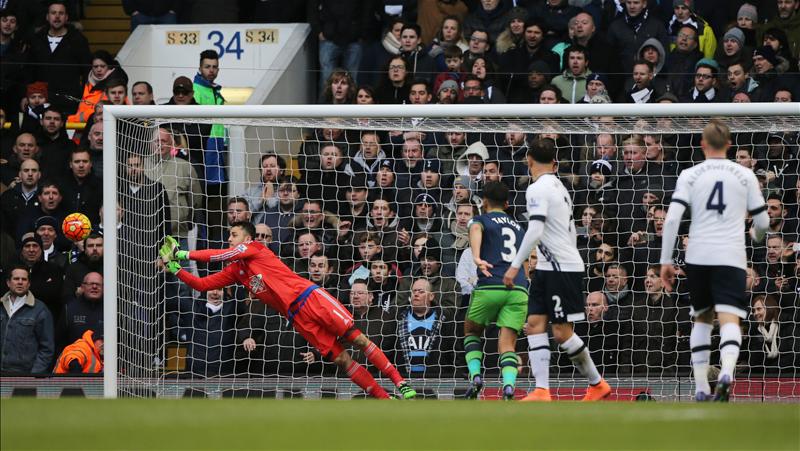 His efforts were ultimately in vain at White Hart Lane but they didn’t go unnoticed. Sporting his bright green Adidas X 15s, with shocking pink stripes – and matching gloves – the Polish goalkeeper was on fire against Tottenham. He kept Swansea in the match time after time, making 12 saves in total, only for Spurs to strike twice in the second half and nick the points. 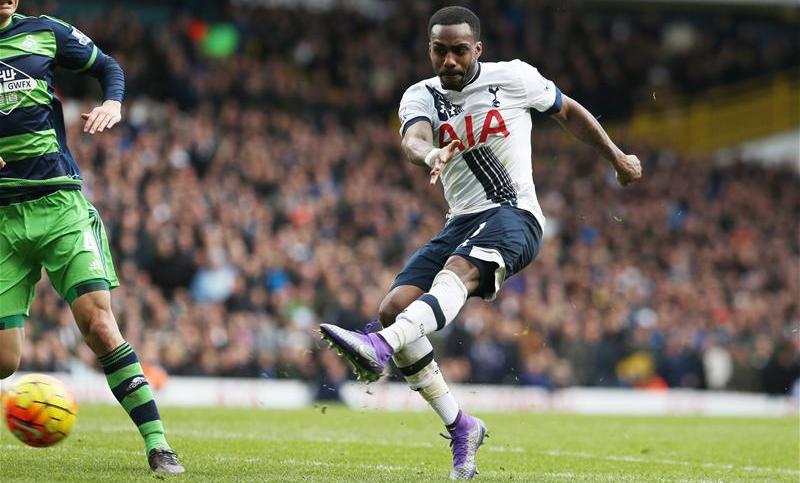 When Fabianski was beaten for the second time it was with a flash of Rose’s purple Nike Magista Obra boots. The Tottenham full-back was at his energetic best up and down the left flank on Sunday and the winning goal was a fitting finale to an impressive performance.

Watford have been rampant in yellow this season, tearing their way up the Premier League table, but that was the colour that regularly stopped them in their tracks on Saturday. Bournemouth defender Francis was a rock at the back at Vicarage Road and Troy Deeney and Odion Ighalo must have been sick of the sight of his Nike Tiempo Legend VIs. 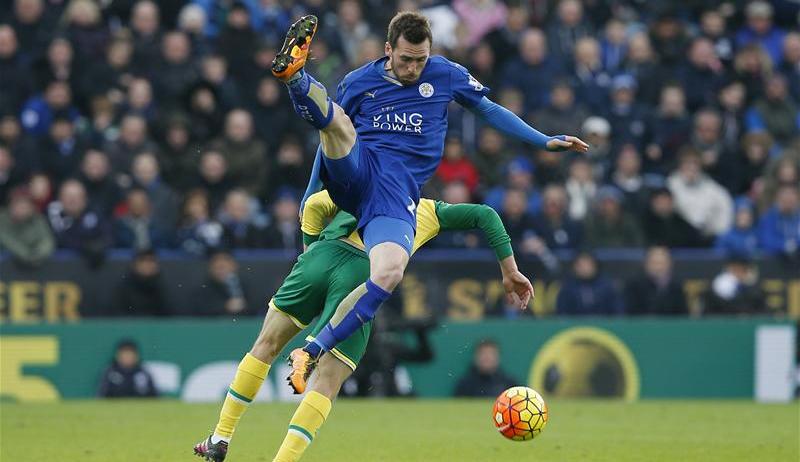 Leicester City have had plenty of heroes this season – Vardy, Mahrez, Kante, even Huth – but Fuchs has more then played his part. And the marauding full-back was at it again on Saturday, tearing up and down the flank all afternoon in his orange Adidas X 15 Primeknit boots as the Foxes went in search, successfully, of a winner to keep their title charge on track. 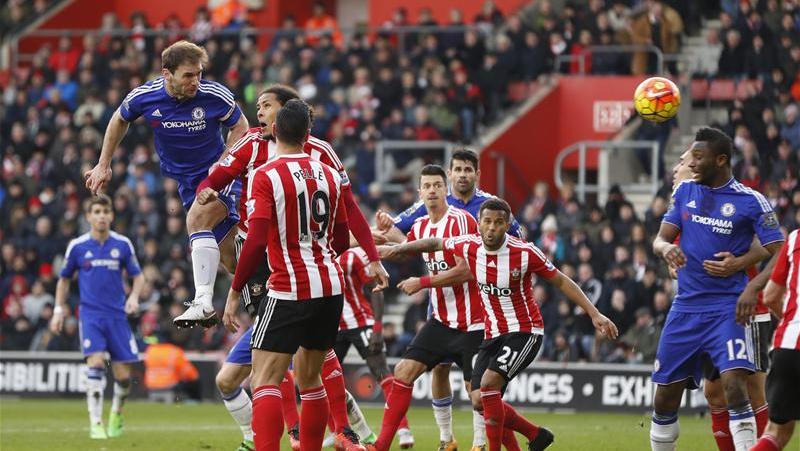 The Serbian endured a nightmare start to the season but, under Guus Hiddink, Ivanovic has regained his mojo. His usual hard-working self, in understated Nike Tiempo Legend VI boots, the Chelsea defender capped a determined display by heading in the winning goal at Southampton.

Few would have picked out West Brom-Crystal Palace as one of the weekend’s most thrilling games and even fewer Gardner as its leading light. However, the midfielder’s performance matched his golden Nike Magista Opus boots as he scored one and set up another in a commanding display for the Baggies. 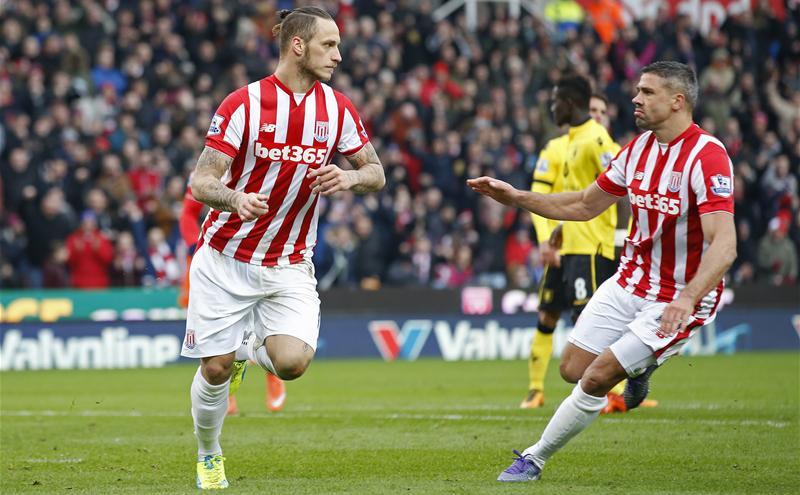 Aston Villa’s season went from bad to worse on Sunday and a devastating five-minute spell from Arnautovic was to blame. The Austria forward pulled on a pair of neon yellow Puma evoSPEED 1.4 boots and struck twice in quick succession after the break to continue his excellent season and move Stoke up to eighth in the table. 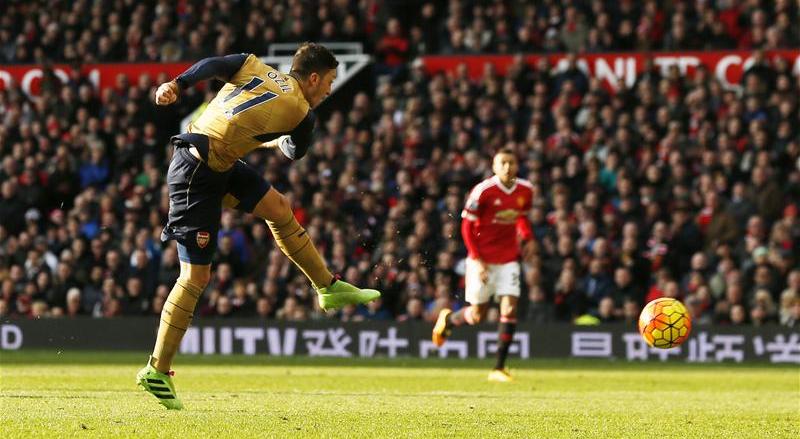 Arsenal’s title hopes may have taken a hit at Old Trafford but that was not for a lack of effort on Ozil’s part. The Germany midfielder has been sublime this season and, in his lace-less Adidas Ace 16 PureControls, Ozil set up Danny Welbeck to haul the Gunners back into it before scoring one himself. 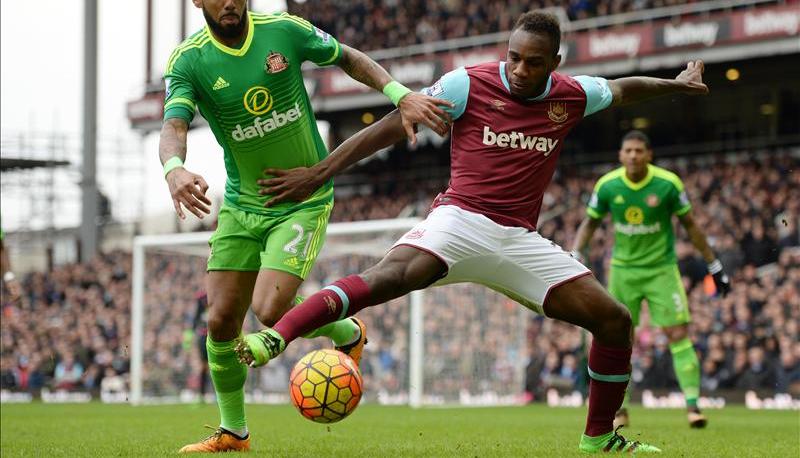 His bright green Adidas X 15 boots may have blended in with Sunderland’s kit, but Antonio was no friend to the Black Cats on Saturday. While the visitors may well have been focussed on shutting down Dimi Payet, Antonio ran riot and curled home what proved to be the winning goal for West Ham.

There is no doubt Manchester United’s lastest teenage sensation is a mercurial talent, so it is fitting that his recent goalscoring exploits have come in the Nike Mercurial Vapor X. After a stunning Europa League double on Thursday, Rashford repeated the feat to beat Arsenal on Sunday – an incredible impact from the local lad. 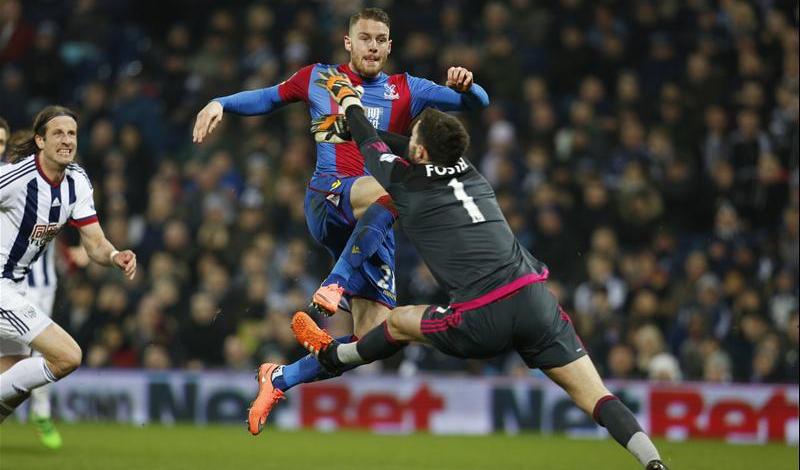 Rashford wasn’t the only man to bag a brace at the weekend, however, and for Wickham it has been a long time coming. His double at West Brom was a first for the Crystal Palace striker since he struck twice against Cardiff City for Sunderland in April 2014. He almost single-handedly earned Palace a point after they had found themselves 3-0 at the Hawthorns after half an hour.