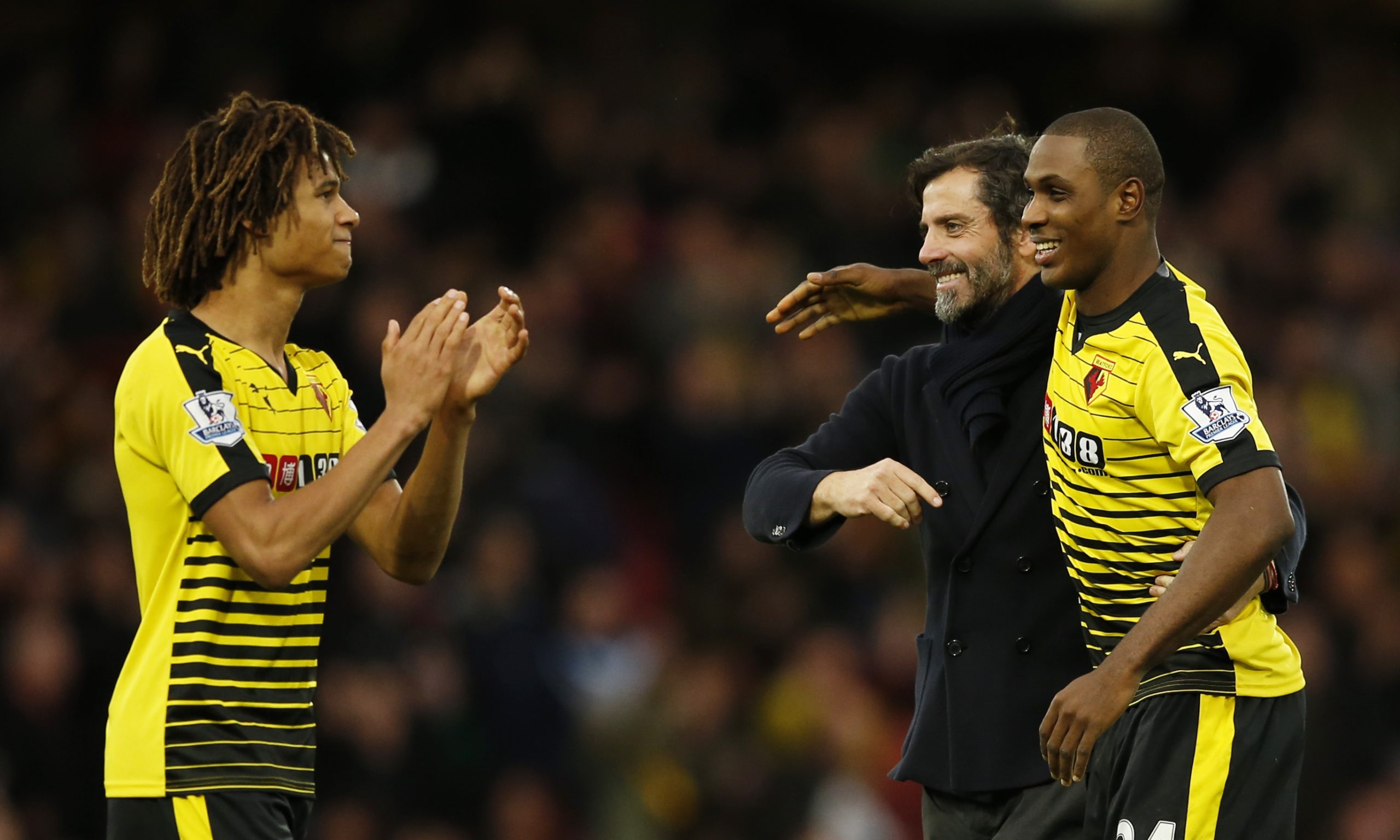 Leicester top at Christmas, Watford bearing down on the top four – and Chelsea back to winning ways. The season that keeps on giving is officially into the busy festive period and, as ever, we have picked out our star performers of the weekend just gone.

Tottenham needed to bounce back at Southampton after their unbeaten run came to a sudden halt at the hands of Newcastle. While Harry Kane provided the inspiration at one end of the pitch, it was Lloris at the other. Without a doubt one of the best stoppers in the league, the Frenchman produced a commanding display and took home a clean sheet for his efforts.

Another impressive performer in that Spurs side at St Marys, Walker has begun to make a case to England manager Roy Hodgson in recent weeks. The speedy full-back looks a much-improved defensive player and his threat going forward is evident, crossing for Dele Alli’s goal.

Swansea are struggling right now, most notably in the final third, but in Wales centre-back Williams they have a consistent performer. The 31-year-old ensured West Ham didn’t get a sniff at the Liberty Stadium and if the Swans are to climb up the table in the New Year, Williams will be at the heart of it.

If Swansea need an example of how to climb out of a slump, they need look no further than Newcastle. After beating Liverpool and Spurs, the Magpies will be disappointed with a point against Aston Villa – but it would have been worse if not for captain Coloccini. As well opening the scoring, he led by example at the back for Steve McClaren’s men.

Charlie Daniels can feel aggrieved at missing out here but Ake was superb in Watford’s comprehensive dismissal of Liverpool. His industry not only won the corner that led to the opener, but also got him the goal – his first senior goal. The Chelsea loanee was a threat down the left flank all afternoon and rock solid at the back.

Norwich can make a strong case for the most impressive result of the weekend, toppling Manchester United at Old Trafford, and Tettey was the star of the show. As well as netting the winner, the Norwegian international was industrious throughout.

The assist master was at it again as Arsenal saw off Manchester City to strengthen their title credentials. The German playmaker constantly drifted into space at the Emirates, leaving their visitors all at sea and laying on both Gunners goals. He now has 29 Premier League assists – as many as Chelsea’s Eden Hazard but in 59 fewer appearances.

Stamford Bridge has been a circus this season but one man has quietly gone about his business in impressive fashion – Willian. And while banners and boos dominated the Blues’ 3-1 victory over Sunderland, the Brazilian was at it again, laying on two goals and showing why new manager Guus Hiddink must make him a focal point of the Chelsea attack.

Surely this man is on the fast-track to the Player of the Year award? Everton were the latest side to feel the Algerian winger’s wrath, as he scored twice from the penalty spot to earn the Foxes a 3-2 win at Goodison Park and ensure they will be top of the pile on Christmas Day. Can anyone stop him? An out-of-sorts Liverpool are next to take on that challenge.

Were it not for the likes of Jamie Vardy and Romelu Lukaku, this man’s face would be plastered all over the back pages every Sunday morning paper. The Nigerian striker was at it again this weekend, running rings around Liverpool’s centre backs and netting twice to secure a famous result for the Hornets. He has 12 league goals already this season.

There is a case for Leicester duo Vardy and Shinji Okazaki here but Jerome takes it. The Norwich striker has had to plough a lonely furrow at times this season but he got his reward at Old Trafford. After opening the scoring, Jerome set up Tettey’s winner to seal a result worth celebrating at Christmas.

WHO WAS YOUR PLAYER OF THE WEEKEND? AND HAVE WE MISSED ANYONE OUT? HAVE YOUR SAY IN THE COMMENTS SECTION BELOW…